Jaws of astonished Little Couple fans dropped as they looked at the latest photo Jen Arnold shared of Zoey Klein. What is it about the photo that has fans so shocked? Keep reading and we’ll explain.

Behind bars, looking so grown these days

As we previously reported, Jen Arnold shared a silly photo revealing her kids landed behind bars. It was all in good fun as they were doing a little exploring over the weekend.  A week prior, she also shared a collection of photos that really got Little Couple fans talking about how big her kids were getting these days. 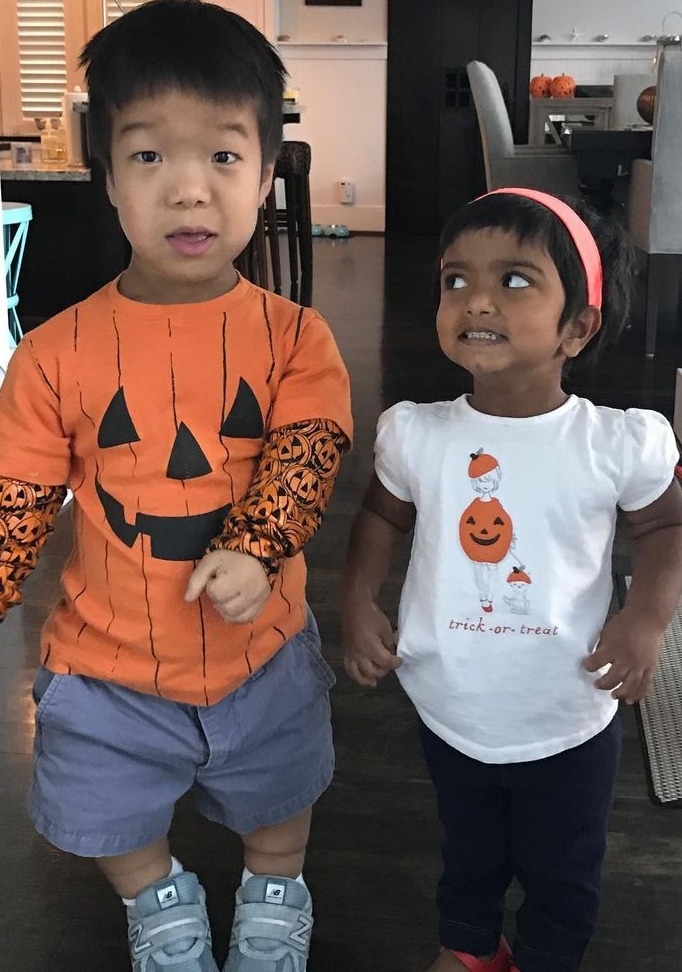 Turns out, Little Couple fans became a bit obsessed with the photo Jen Arnold shared of her kids behind bars. But, it wasn’t the kids landing in the slammer that caught so much attention. In fact, most fans admit they hardly noticed Will in the photo at all. They became obsessed with Zoey in this particular photo. The photo had fans doing a double-take as she appeared to be levitating off the ground. She did not have her feet on the bottom bar like her brother did because she was just a little shorter than he was.

Upon closer inspection, astonished Little Couple fans realized Zoey was using her arms to hold her entire body up in the air. Fans admit they were in shock as they had no idea Zoey was so strong. Little Couple fans poured into the comments to comment on her incredible upper body strength. It quickly became the only thing fans were talking about in the comment of the post.

Here’s some of what Jen’s followers had to say about this shocking photo of Zoey Klein.

One of the comments pointing out Zoey Klein was holding herself up was liked 40 times with tons of responses. Unfortunately, Jen Arnold has not replied to any of the comments asking about Zoey’s upper body strength leaving her followers to continue to wonder.

Did you notice Zoey Klein was holding herself up by her arms in that photo Jen Arnold shared? Let us know your thoughts in the comments. And, keep coming back for the latest on The Little Couple.