1000-Lb. Sisters Season 3 airs tonight and the trailer reveals Chris Combs asking his sister Tammy if she’s engaged to her new boyfriend Phillip. Are things getting serious between Tammy and the new guy? Here’s what we know about this budding romance.

Now, fans learned Tammy Slaton and Jerry Sykes broke up because he wasn’t willing to give Tammy the things she wanted. These things included a promise ring to eventually get married. So, it wouldn’t be too much of a surprise to learn she wants the same thing from her new boyfriend Phillip.

Are They Even Still Dating?

As we previously reported, fans aren’t even sure Tammy Slaton and Phillip are still together. The duo were hot and heavy on social media for a while. Then, the love seemed to disappear. Tammy stopped posting videos about him and he stopped flirting in her comments. He, however, did post about her on his private Instagram recently. But, fans suspect that was just his way of promoting the new season of the series.

1000-Lb. Sisters fans don’t like Tammy Slaton’s new man and they hope she isn’t really engaged. Likewise, Tammy’s family doesn’t seem to care for him either. Everyone in Tammy’s life including family, friends, and fans have a real problem with her dating.

They think she is only going to find people who like the fetish of being with a very large woman. So, they have no reason to encourage her to lose weight. Moreover, fans think she should be focusing on losing weight and worry about being with someone after she fixes herself. 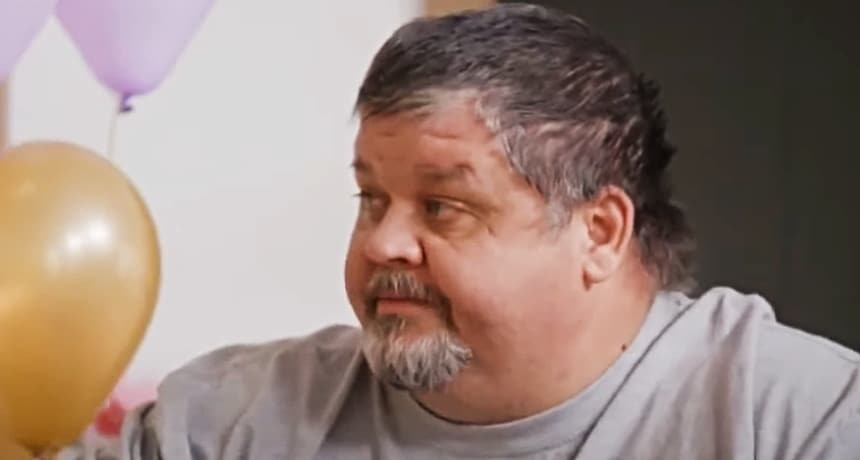 Do you think Tammy Slaton and her new boyfriend this season, Phillip, might be engaged? Do you think they are even still together? Share your thoughts with us in the comments. And, keep coming back for more on this TLC series.

Tune in to new episodes of 1000-Lb. Sisters Season 3 on Monday nights only on TLC. Stream the first two seasons as well as the new season (as it airs) on Discovery+.