Jon Gosselin got candid during his recent appearance on The Dr. Oz Show about his relationship with the twins Cara and Mady. Turns out, the former TLC personality has absolutely no relationship with his daughters. Moreover, it has been a tragically long time since he last spoke to either of them.

Jon Gosselin hasn’t spoken to Mady and Cara in ages

Dr. Oz pointed out that Cara had her mother Kate listed as her only parent on her biography pace for her rowing team. Dr. Oz proceeded to ask Jon Gosselin how he felt about his daughter omitting him.

For the most part, Jon Gosselin shrugged off the omittance. He noted it was a little like an emergency contact situation. And, he didn’t really have any feelings toward it. 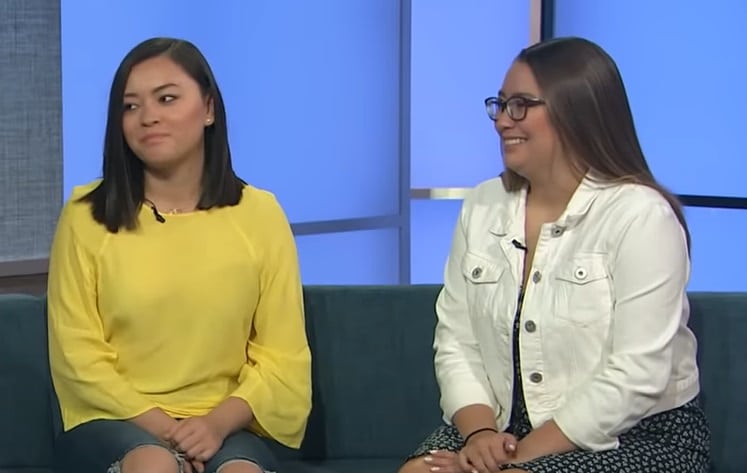 Shifting the conversation slightly, Jon fessed up that he hasn’t spoken to his daughters Mady and Cara in eight years.

Jon Gosselin was careful to clarify that the issue was not that he hasn’t spoken to his girls. The issue was that his girls have not spoken to him. He explained that he texts both of his daughters every year. Jon admits that he informs his daughters any time he goes on a show or does an interview. His text messages, however, go unanswered.

Has he been blocked?

Jon Gosselin added that he does not believe his girls have him blocked because the text messages are still showing up blue. He, however, believes their mother might play a role in why they don’t speak with him.

He speculates Cara is either angry or scared. Moreover, he thinks Cara fears her mother will be upset with her if she speaks with Jon. 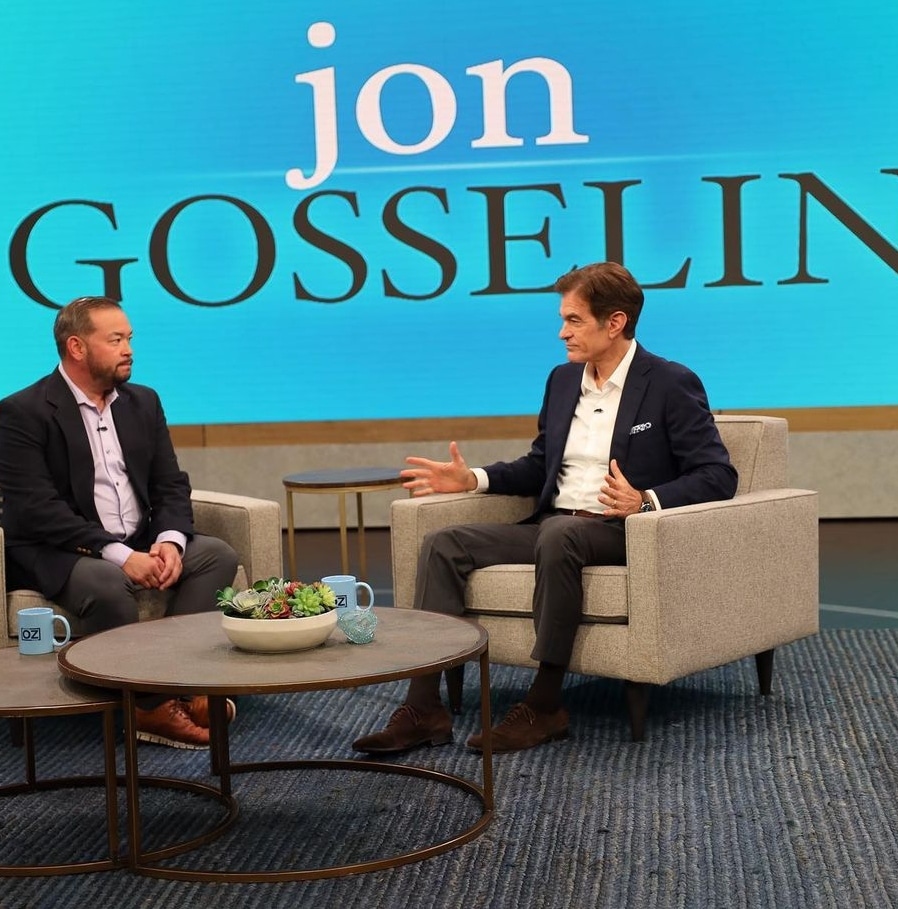 As we previously reported, Jon also offered an update on his son Collin and his plans for the future. He noted that Collin made the decision to enlist. And, his test scores were leaning toward the army.

My son recently enlisted in the service so he could graduate early or he could stay another year. He wants to go in the reserves, he’s choosing between the army and the marines. He scored really well on his testing for the army.”

Are you surprised to learn it has been nearly a decade since Jon Gosselin last spoke to Cara and Mady? Do you think this family will ever find their way back to each other? Or, will Jon continue to have no relationship with his twin daughters? Share your thoughts with us in the comments. And, keep coming back for the latest TLC news.