Kody Brown talks power of being an involved father

Toward the end of October, Kody Brown retweeted a post discussing the power of being an involved father. In response to his tweet, many Sister Wives fans admit they found the post to be ironic and laughable. Kody Brown is constantly dragged for having an out-of-sight, out-of-mind approach to his children. In fact, many suspect Kody really only plays a role in raising the children he has with Robyn. Likewise, fans suspect Kody has no relationship at all with his children once they leave the nest.

In response to his tweet, many fans questioned if he was just now learning that being involved was important. Others pointed out that it was a good thing his children had so many mothers because they certainly lacked a father.

Overall, his Twitter followers assumed this post had to be some sort of joke. Or, he must’ve only been referring to his children with Robyn.

One fan, however, went a completely different direction in the comments. This fan proposed the idea of Kody courting a Duggar. 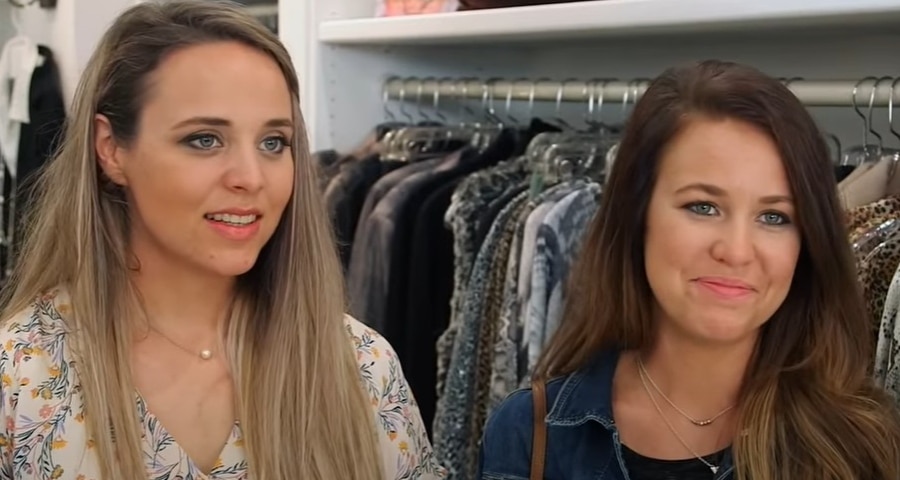 Should he consider courting Jana Duggar?

Just a few hours ago, one Sister Wives fan responded to his tweet noting that he really should consider courting a Duggar. The individual added members of the Duggar family are basically baby factories. So, it would allow him to continue to have children as he has expressed multiple times that he wants to do.

You trying for a Duggar now, there all always pregnant together, Well they grew up with parents who were breeding like rabbits,and now you are all doing the same. You have no experience of life outside the Duggar home. Has none of you got any idea of exploring the world sad.”

The individual noted both the Duggars and the Browns have no real-life experience and they believe in “breeding like rabbits.” So, they believed a Duggar would be a good match for Kody Brown.

You trying for a Duggar now, there all always pregnant together, Well they grew up with parents who were breeding like rabbits,and now you are all doing the same. You have no experience of life outside the Duggar home. Has none of you got any idea of exploring the world sad,

Now, the chances of Jim Bob Duggar allowing Kody Brown to court his daughter Jana are highly unlikely. First of all, Jana isn’t really “allowed” to leave Jim Bob’s home until she marries. Kody Brown is already legally married to Robyn. Jana would only be able to join his family by spiritually marrying him. That being said, Jana is a grown woman and as Duggar fans point out all of the time… She could leave her parents home any time if she wanted to. So, joining Kody Brown’s family could be a way for her to get out of Jim Bob Duggar’s house even if she couldn’t afford to do so on her own. 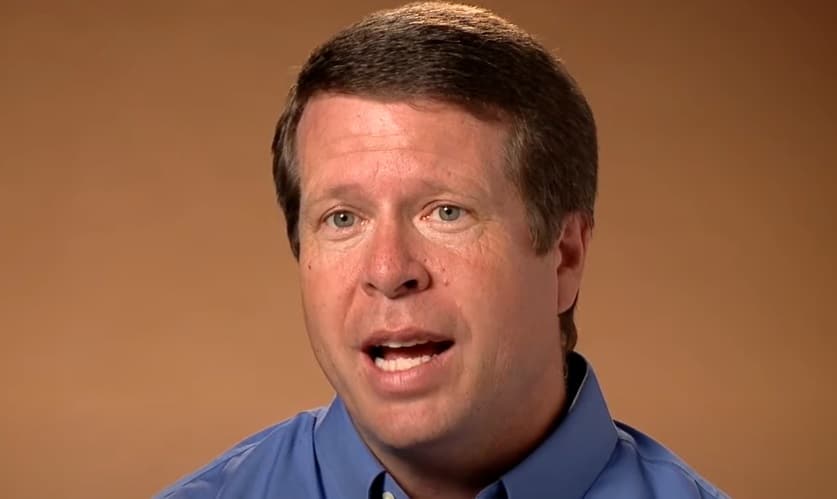 Moreover, Kody Brown courting Jana Duggar would definitely land the Duggar family back in the TLC spotlight. And, that might be something that appears to Jim Bob Duggar.  The question really becomes whether he values his beliefs or his money and fame more. Because Jim Bob Duggar’s family doesn’t believe in polygamy. So, Kody Brown courting Jana should be a “hard no” unless Jim Bob sees it as more of an opportunity.

Do you think Kody Brown would consider courting a member of the Duggar family? Would Kody Brown and Jana Duggar be a good match? Share your thoughts with us in the comments. And, keep coming back for more TLC news.