LPBW stars Amy Roloff and Chris Marek are still basking in the glow of being newlyweds. They tied the knot this August on Roloff Farms, surrounded by their family and friends. The couple is settling nicely into married life. However, they’ve yet to take their ling awaited honeymoon. 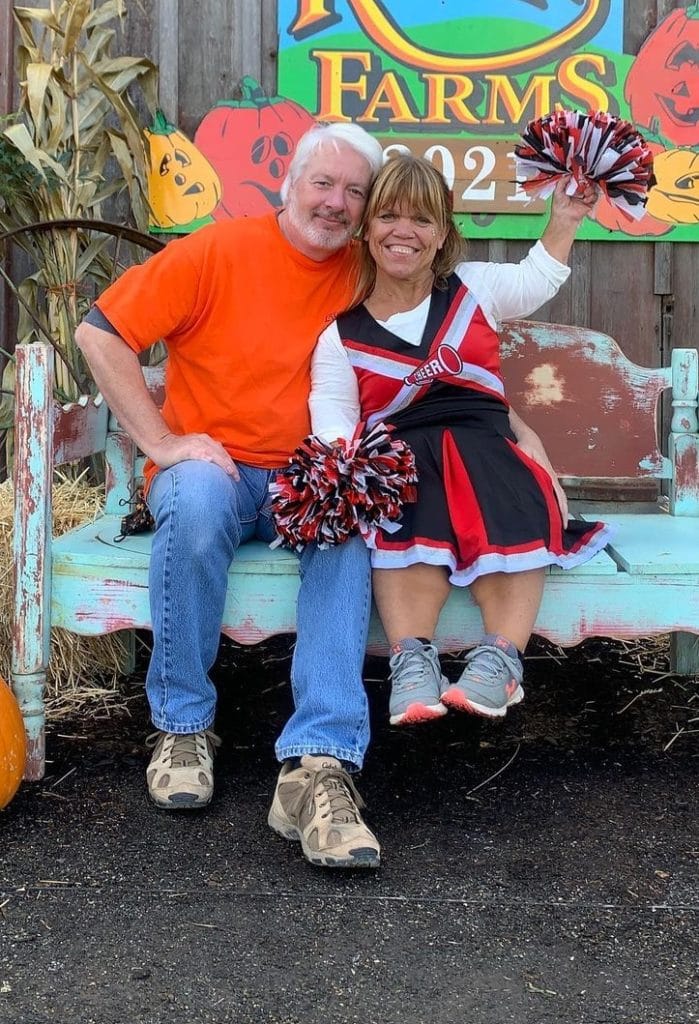 Now that the chaos of another pumpkin season at the farm has wrapped up, the newlyweds are ready to head to warner parts and enjoy a little rest, relaxation, and all other things a couple enjoys while honeymooning. Additionally, the fan-favorite couple has big plans for 2022. These plans are what’s sparking speculation among LPBW fans of a potential spinoff series for them highlighting the adventures of their first year of wedding bliss.

Continue reading to see what exciting adventures Amy and Chris have planned for the next few months and why TLC’s cameras might be in tow.

LPBW fans are excited to watch Amy Roloff marry Chris Marek on a special Little People Big Word episode airing November 9th on TLC. Amy wed long-time love, Chris Marek, on August 28th on Roloff farms. Amy’s children, their spouses,  grandchildren, plus 100 other family members and friends of the couple were in attendance as Amy and Chris became Mr. & Mrs. With the stress of the wedding and pumpkin season behind them, the newlyweds are excited for what their future holds.

The LPBW couple shares watching their wedding day back on the TLC special has been a beautiful experience. Amy says one of the most memorable moments was seeing her father walk her down the aisle to marry Chris. Additionally, Amy says watching this special is undoubtedly going to become an anniversary ritual for her and Chris in the years to come. 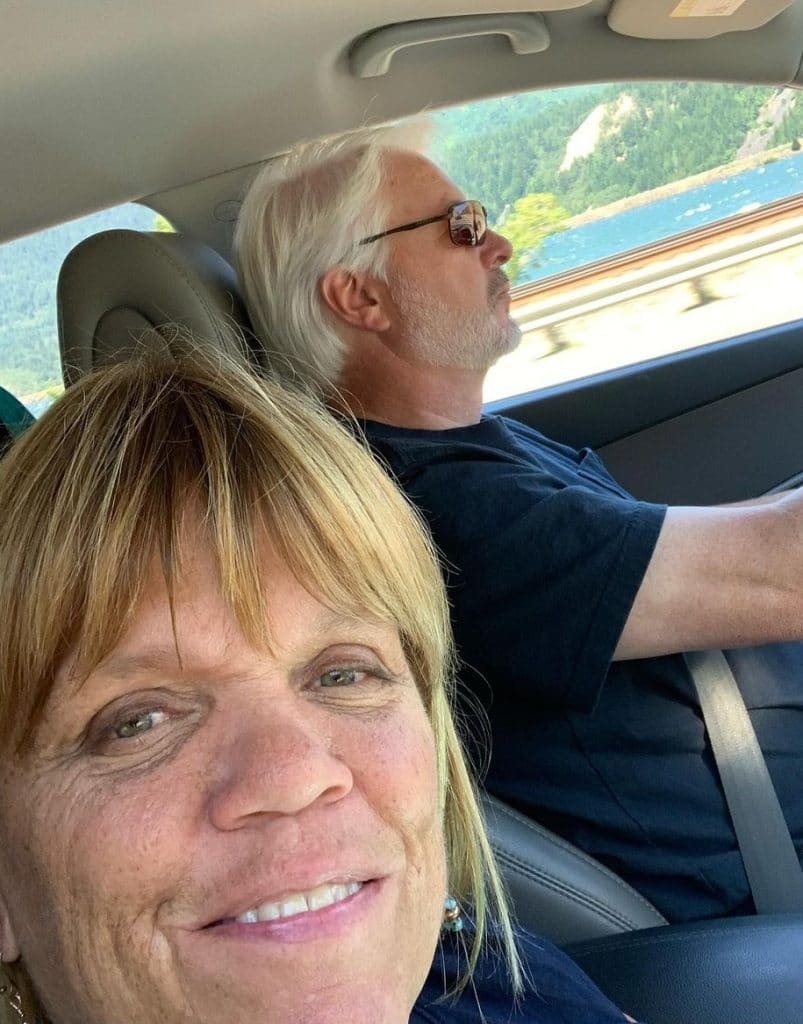 LPBW celebs Amy Roloff and Chris Marek have big plans for their first year of marriage. Of course, first up is their honeymoon trip to Hawaii. Chris has put their itinerary planning on Amy since she’s been there several times in the past. So, of course, she’s got some ideas of where she wants to spend their honeymoon and places she’s excited to share and experience with her new husband.

One of Amy and Chris’s most exciting plans for 2022 is a 3000-mile motorcycle trip in June. The couple plans to ride down to Atlanta. Amy says this is the start of a beautiful life full of adventures together. Both the honeymoon and the exciting cross-country bike ride have LPBW fans speculating that Amy and Chris will get their own spinoff series. Indeed, a fabulous Hawaain honeymoon and an exciting bike road trip would make for an excellent spinoff mini-series for TLC. No doubt Little People Big World fans would tune in to see Amy and Chris’ big adventures as they enjoy their first year of wedded bliss. 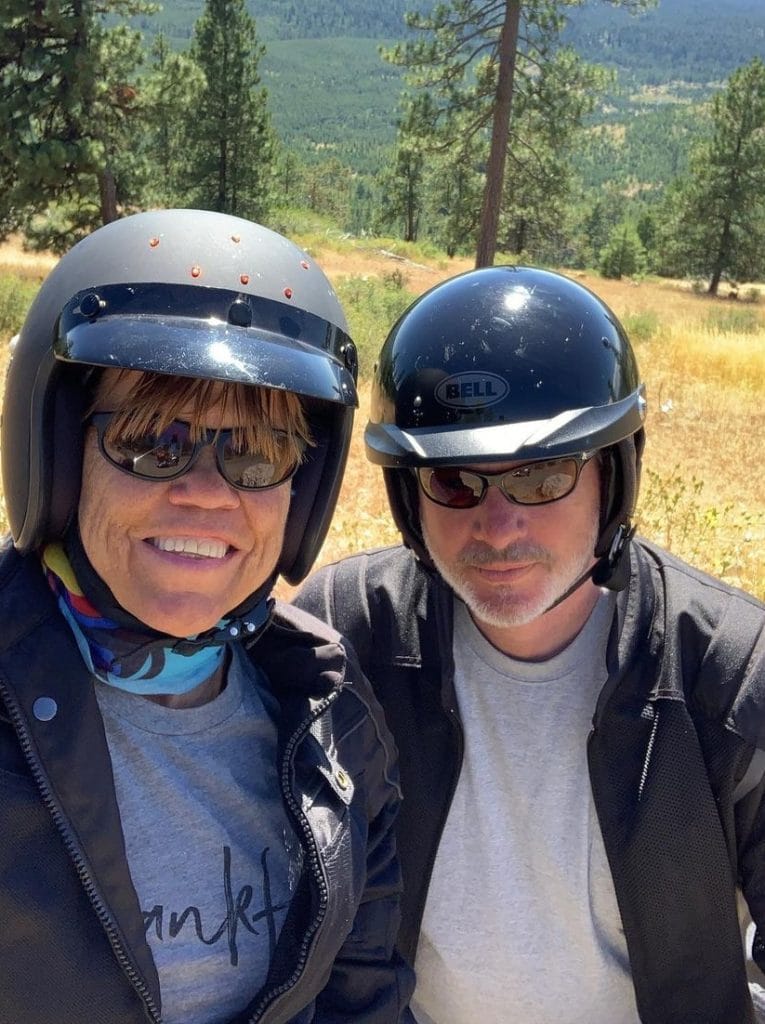 Make sure to check Tv Shows Ace often for all the latest Little People Big World news, updates, and spoilers.