TLC has picked up the series Too Large and announced the Season 1 Premiere date on Instagram recently. Previously, Too Large was released as a Discovery+ Original. Similar to My 600-Lb. Life, the series documents the lives of morbidly obese individuals who are fighting to get over their addictions to food, to get their lives back, and to lose weight.

Technically the entirety of Too Large Season 1 is available for streaming on Discovery+. It has been for a little while now. But, the series has now been picked up by TLC and a release date for the Season 1 television premiere was revealed recently. According to TLC’s Instagram post, the Too Large Season & Series Premiere will air next Wednesday right after My 600-Lb. Life Season 10, Episode 2. 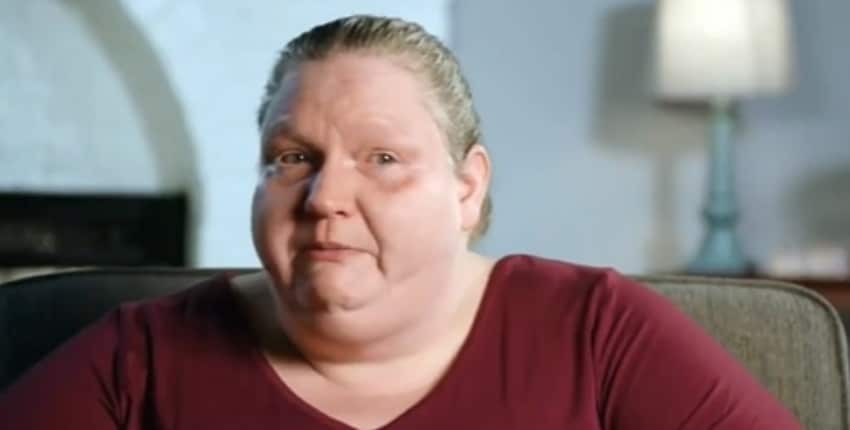 With shows focused on weight loss and the lives of the morbidly obese being the bread and butter for TLC, fans suspect this back-to-back line-up of My 600-Lb. Life and Too Large is going to bring in big numbers for TLC.

Discovery+ and TLC fans assume the series did so well on the streaming service that TLC decided to pick it up and see how well it would do airing on television. Fans of this fresh series see TLC picking the show up as a good sign it will also be renewed for Season 2.

Some Discovery+ Subscribers Are A Little Bummed

Discovery+ subscribers are a little bummed that the same season is being released on TLC. After watching the preview, some subscribers note they had already watched all of these episodes. Those who watched during the original release on Discovery+ admit they would have preferred to see a new season of the series. Others, however, admit they will happily re-watch the first season — especially if it increases the chances of renewal for Season 2.

Are you excited TLC decided to pick up Too Large? Do you think this means there will be additional seasons of the series? Share your thoughts with us and let us know if you’ve already streamed this series on Discovery+ in the comments down below!

New episodes of both My 600-Lb Life. and Too Large will air on Wednesday nights only on TLC. The first season of Too Large is already available for streaming on Discovery+. New episodes of My 600-Lb. Life drop into the streaming library the day they air.