The My 600-Lb. Life Season 10 Premiere airs tonight. And, as we’ve already reported, those with Discovery+ already have the opportunity to watch it. Here’s our recap and spoilers on Nathan’s Story.

Tonight’s episode of 600-Lb. Life introduces us to Nathan and Amber Prater. Initially, the episode was labeled as “Nathan’s Story.” And, it was intended to be his weight loss journey. But, Dr. Now realized that his wife Amber was also overweight. Dr. Now speculated that if Amber did not join Nathan on his journey to weight loss, she would just make it harder for him to be successful. The TLC doctor suspected the two would enable each other to continue to make poor choices. 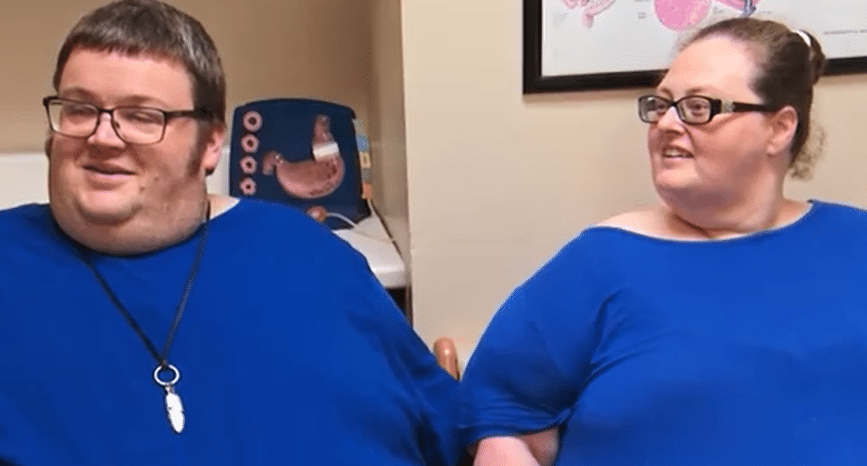 Initially, Nathan does fantastic dropping from 607 pounds to 535 pounds. His wife Amber, however, does not have the same success. In fact, she actually gains a few pounds. Amber insisted that she panicked, stayed in bed, and made poor eating choices. Amber insists that she’s been through the weight loss process before and she’s been successful with it in the past. In fact, she appears to blame her husband Nathan for her weight gain.

Amber tells Dr. Now if she wasn’t making meals and picking where to eat based on her husband’s wants and needs, she would never have gained this kind of weight. Speaking to the camera, Dr. Now believes Amber is a bigger contributor to the weight program than she or her husband realize. This is proven as Amber seemingly struggles to drop the pounds more so than her husband.

The end of the My 600-Lb. Life Season 10 Premiere leaves fans with a lot more questions than answers. Nathan is successful in getting his surgery. Though, he seems to struggle with the diet restrictions almost immediately after the fact. Amber gets approved for weight loss surgery, though Dr. Now has to shift is plans slightly when he realizes a revision of her previous surgery is not an option. 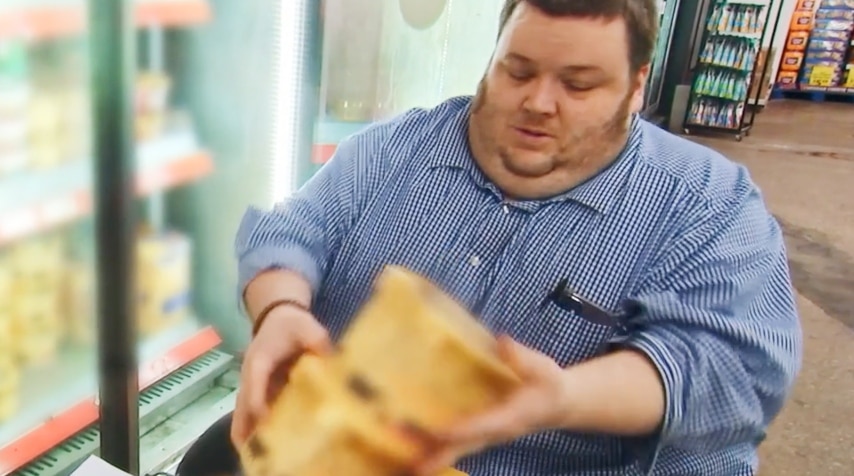 The episode ends with Nathan continuing to take baby steps toward his weight loss goals. Amber seemed to finally be getting on board. Though she had to lose 25 pounds in two months to get surgery from Dr. Now.