Heartbreaking but anticipated news for Sister Wives fans as Christine and Kody Brown split up. Fans of the TLC series have speculated the couple was ending their relationship ever since the Season 16 trailer dropped. Just 25 minutes ago, Christine Brown took to Instagram to issue an official statement on their breakup.

Christine Brown explained in her official statement that after nearly three decades of being with her husband Kody, they have grown apart. After growing apart, Christine made the difficult decision to leave her husband Kody.

The Sister Wives star explains that she and Kody will do what they have to do to continue to navigate their family. They will continue to make the best decisions for their children during this difficult time.

Christine Brown made the unsurprising decision to turn her comments off on this Instagram post. This move suggests she isn’t interested in hearing what Sister Wives fans have to say about her split from Kody Brown.

Christine Brown concludes her official statement confirming her split with Kody by asking fans for patience and understanding as they navigate this difficult next chapter of their life. Her statement suggests she and Kody are not interested in answering questions at this time.

See a screenshot of Christine Brown’s official statement down below:

Sister Wives fans suspected this relationship was over

Sister Wives fans were not too surprised to learn Christine and Kody Brown have officially split up. Real estate records revealed Christine sold her home in Arizona and purchased a duplex for $1.1M in Utah. 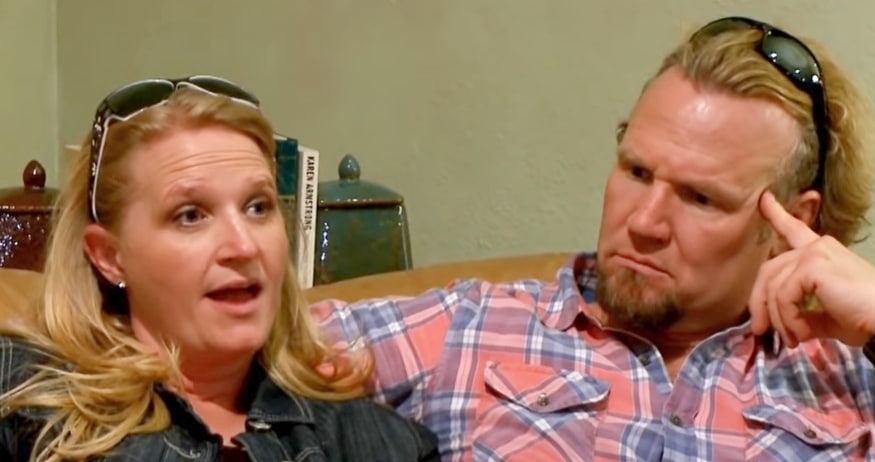 Are you surprised Christine and Kody Brown split up or were you anticipating this heartbreaking news?