The OutDaughtered Busby quints celebrated Princess Day at school recently! Each of the five quints dressed up as their favorite Disney princess. Adam and Danielle took to their Buzz World Instagram account to show off the girl’s adorable princess outfits. Turns out, one of the quints was a little indecisive and couldn’t pick just one princess! Which quint do you think that was? Keep reading to find out! 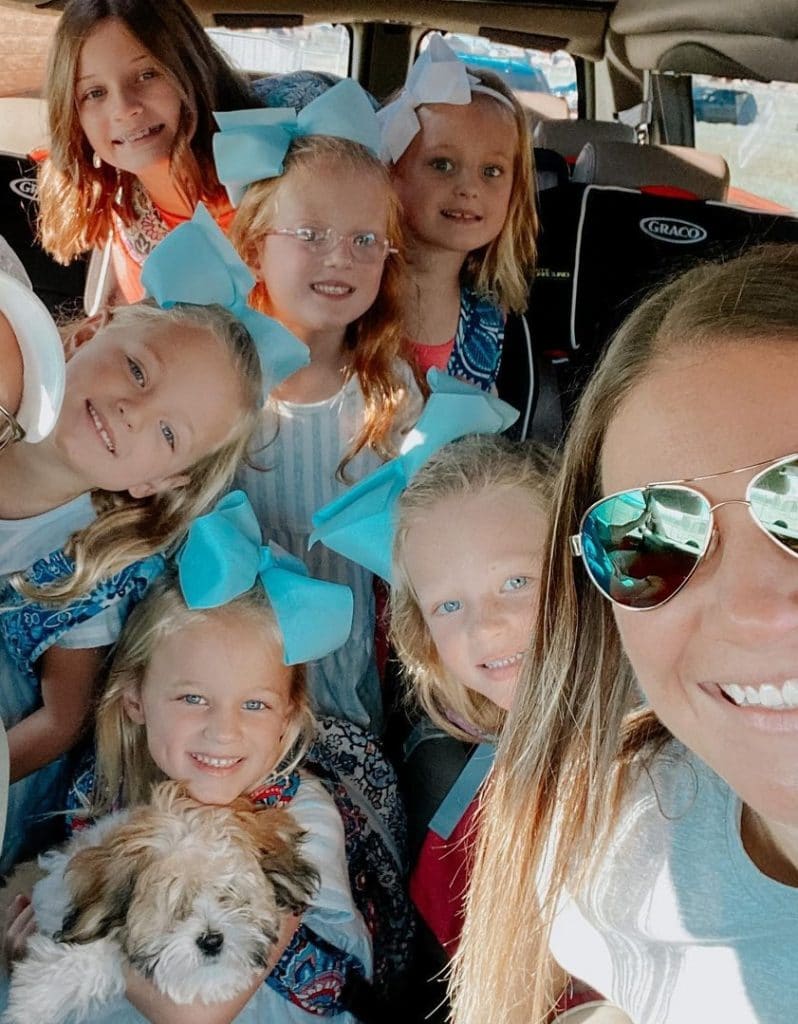 Which princess did the Busby quints choose?

Each of the OutDaughtered Busby quints rocked outfits featuring a different Disney princess movie. Some of the outfits did feature more than one princess. One quint even seemingly had a hard time picking just one Disney show as her outfit included several princesses! Here’s a summary of what each of the quints picked:

The collection of Busby quint snaps has accumulated over 65,000 likes in the 24 hours it has been on the It’s A Buzz World profile. While twins Ava and Olivia are easier to tell apart because one has shorter hair than the other, fans still struggled with telling which quint was which in the comments. Other fans, however, were quick to point out it is fairly easy to tell the Busby quints apart now.

Here’s what fans had to say about some of the different princess outfits the quints were rocking:

Most OutDaughtered fans admit they love all of the quints equally. But, they were happy to pick and choose which Disney princess and t-shirt was their favorite. A handful of fans, however, did take to the comments to remind everyone that Hazel Busby continues to be their favorite.