Bravo rumors reveal that a new face could be joining the hit reality series The Real Housewives of Beverly Hills. Sources claim that Leah Remini is in talks with the Bravo network and fans are loving the thoughts.

Heavy.com reports that a blind item from Deux Moi amps up the rumors posting ” New Queen on Beverly Hills.” The post reveals that word on Rodeo Drive actress Leah Remini could be joining the Beverly Hills ladies as early as next season. Leah recently spoke with The Today Show revealing that she is a huge fan of all the Bravo Housewives shows. 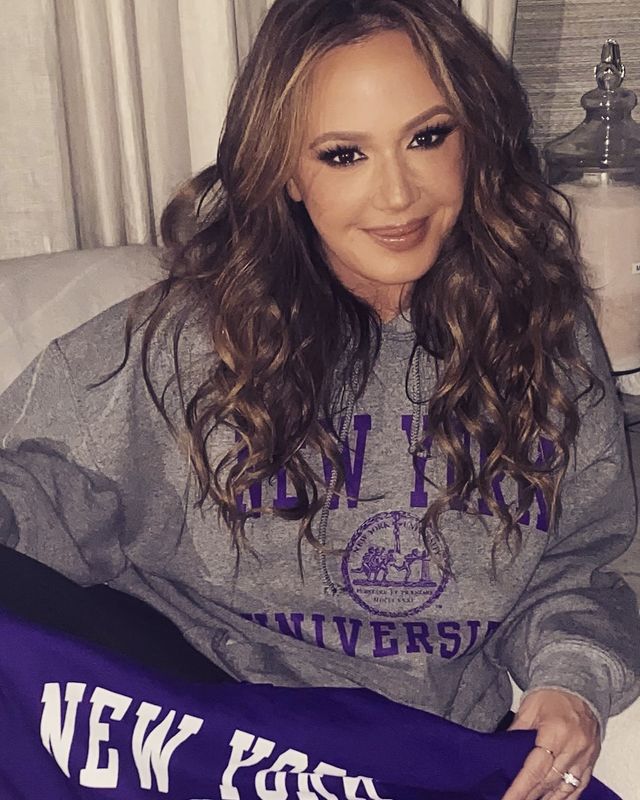 Fans began going crazy upon hearing the rumors and are excited by the thoughts of the former “King of Queens” star interacting with the women of RHOBH.

“She would devour them,” writes one. “Rinna got nothing on Leah’s mouth!

“I’d love this! She takes no crap from anyone,” writes another.

One more added that she believes “Leah would be too real for the Beverly Hills women.”

“But how would Kyle feel about Leah joining? That may put her spot as “Queen of BH in jeopardy.”

“I think Leah would make the show! It is time someone comes in and puts Rinna and Erika in check. Leah would not back down as Dorit and Kyle  always do.”

How Does Kyle and Rinna Feel About Leah Possibly Joining The Show? 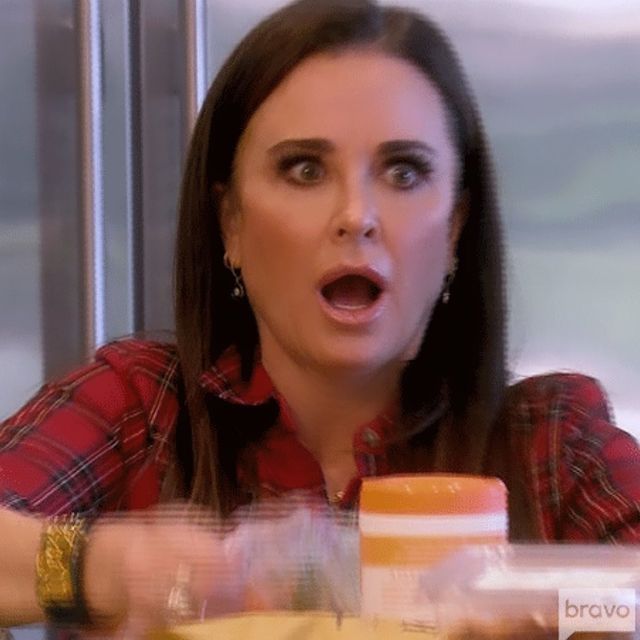 Most fans are all for Remini joining the cast. They believe the shake-up would increase the drama. They feel it would be very interesting to have another strong personality in the mix. Someone they feel would not cower in a corner when the drama gets real like Kyle. This could be an interesting addition for Bravo. One that would not only increase views but, find the wives being forced to as Rinna claims”Own IT.”

Not only would Leah Remini bring a strong personality to show, but she would also add something more real. Unlike the other wives of Beverly Hills, Leah is more down-to-earth. She doesn’t fall into that Beverly Hills cookie-cutter mold of fashion and labels much like former wives Denise Richards and Teddy Mellencamp.

“RHOBH has gotten far too fake,” adds one commenter. “I mean come on these women feel the need to wear thousands of dollars of clothes and jewels to have a backyard barbecue. Who does this in real life?”

According to the fan comments many are pulling for Leah Remini’s addiction to the Bravo family. While nothing official has been announced Bravo fans are hoping the official news comes soon. October has been an interesting month for Remini. 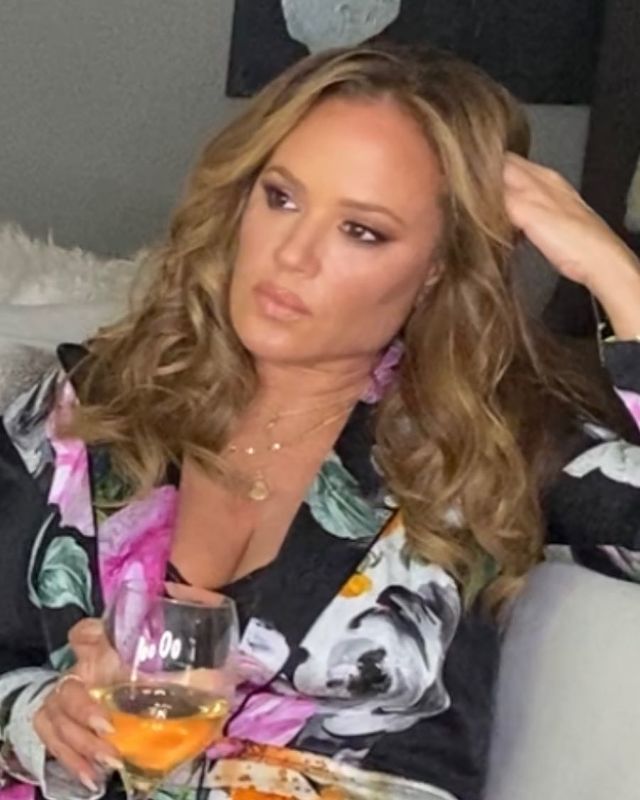 Leah Remini’s Sass Would Be A Welcomed At Bravo

As previously reported by TV Shows Ace, Leah spent last week as a replacement host for Wendy Williams on The Wendy Williams Show. Williams was not at all happy about Leah stepping foot on her stage to man her show. Wendy has been forced to take medical leave from her daytime talk show due to complications from Graves Disease.

When finding out Remini was slated as her replacement Wendy became furious with the show’s producers because they did not consult with her before hiring Leah. At this point, Williams is not happy with anyone filling in for her and feels that everyone who sits in her chair is competing for her job on a permanent basis.

Now that Leah Remin’s Wendy hosting gig is over, it makes perfect sense to talk about a more permanent TV home. That home according to most RHOBH‘s fans is none other than Bravo.