‘Teen Mom OG’ star Amber Portwood has a new mystery man accompanying her to Los Angeles for the TMOG Reunion. The mom of two has sparked some major confusion recently among her fans. It has been just one week since the reality star announced to her fans that she was bisexual.

Amber Portwood opened up with fans who have been accusing her of coming out as bisexual as a way to distract from her questionable parenting habits and as a way to amp up her rather lackluster storyline. One fan even nastily writes; “She should try coming out as a mom.” Amber is well aware that things between herself and her two children, Leah and James are not great. However, according to The Sun, Portwood is slamming all accusations that she is using her sexuality or anything else for the show. 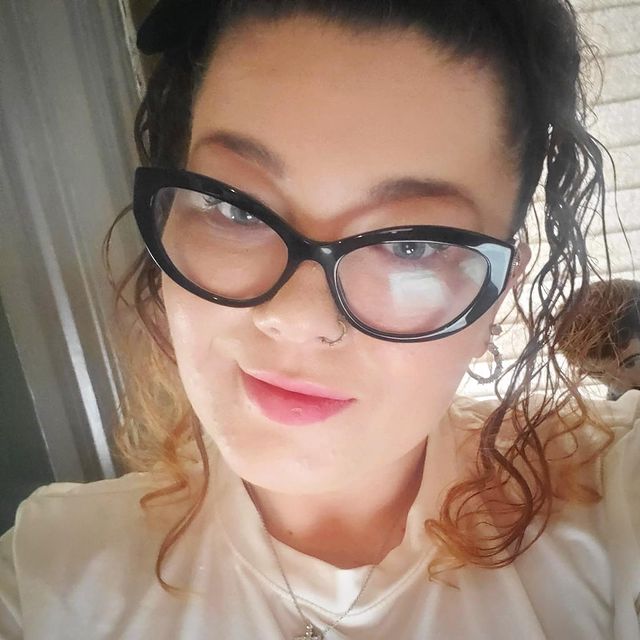 Does Amber Portwood Have A New Boyfriend?

Portwood admits that it is going to take some time to rebuild her relationship with Leah. She reveals she is well aware that right now Leah is hesitant to trust her or spend time with her. She also admits that right now she accepts that Leah just doesn’t really like her right now. She feels though that Leah will eventually come around. 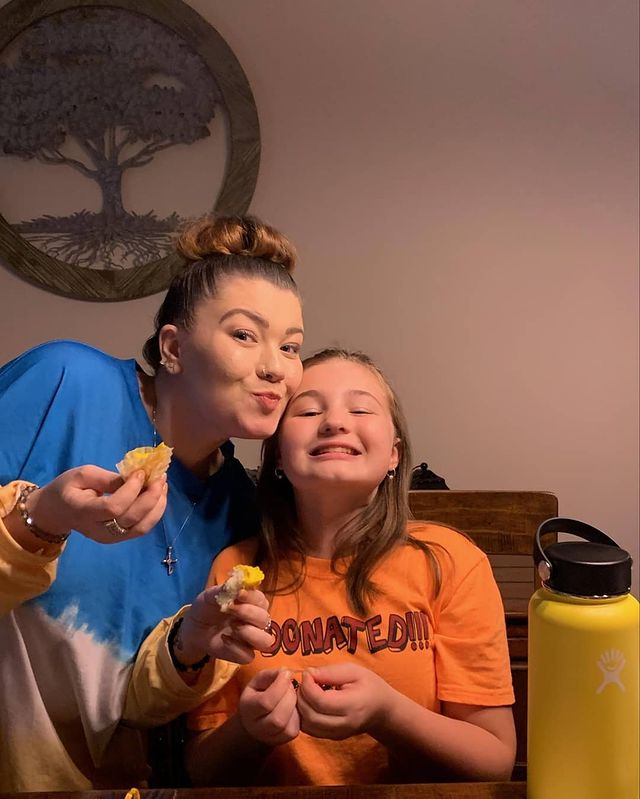 As for Leah feeling that Amber always chooses men over her, Amber states that is not true at all. She adds, “I care about Leah, I care about James. They’re the only thing I care about.” This may be a bit difficult for Leah to believe at this time. Especially as her mom is now stepping out with a new male companion. However, sources close to Portwood claim that the mystery man is non-other than an MTV crew member.

‘I Only Care About Leah And James’ Claims Amber

Portwood claims she is telling the truth about everything in her life. She shares with her social media followers that she always wants to be as honest and authentic as she can be about every aspect of her life. Even the most private details. She also wants her children, Leah and James to know who their mother really is and to never be ashamed or feel they have to hide their truth from anyone, especially her. 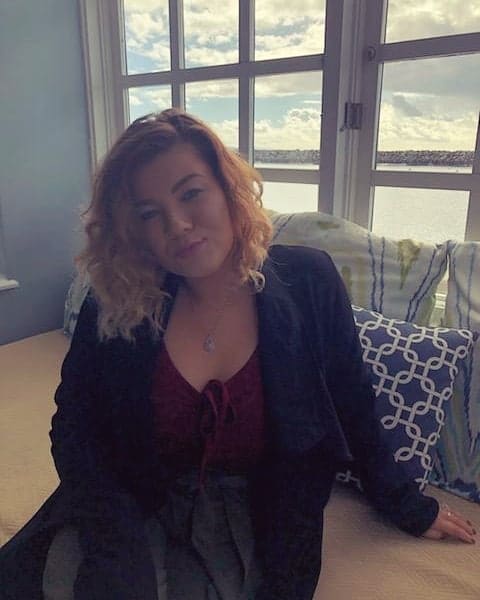 Amber Portwood also reveals that she and ex-Gary Shirley are back on good terms. However, Gary reveals he is not pushing Leah into a relationship with Amber. He wants that to come about naturally and on Leah’s terms.