Tv Shows Ace
Skip to content
Bravo, News, Real Housewives, Reality TV
Share on Facebook
Share on Twitter
Share on Pinterest
Share on LinkedIn
Real Housewives of Beverly Hills star Erika Jayne continues to claim innocence amidst her legal drama. Jayne reveals that when it came to handling all the finances during her marriage it was all on Tom Girardi. All she knows is that all the money, including her earnings was being handled by Tom’s firm.
TMZ reports that Erika is placing all the blame on her estranged husband, Tom Girardi. They claim that Jayne is using any and all explanations and excuses to deflect any allegations of involvement in any of her husband’s shady financial dealings.
Sources close to Erika Jayne reveal that the Bravo star is innocent of all accusations. They also claim she was completely oblivious to how Tom handled their finances during their marriage. Jayne adds that all the money she earned on her own throughout their two-decade marriage went straight to Tom, or his law firm.
Erika claims during their marriage Tom gave her no reason to believe he would mismanage the funds inappropriately, therefore she never asked questions, or felt the need to monitor her funds personally. The issue is that Erika claims Tom manages all the finances. However, others claim that her income from RHOBH, paid appearances, etc, went into her company accounts at EJ Global. 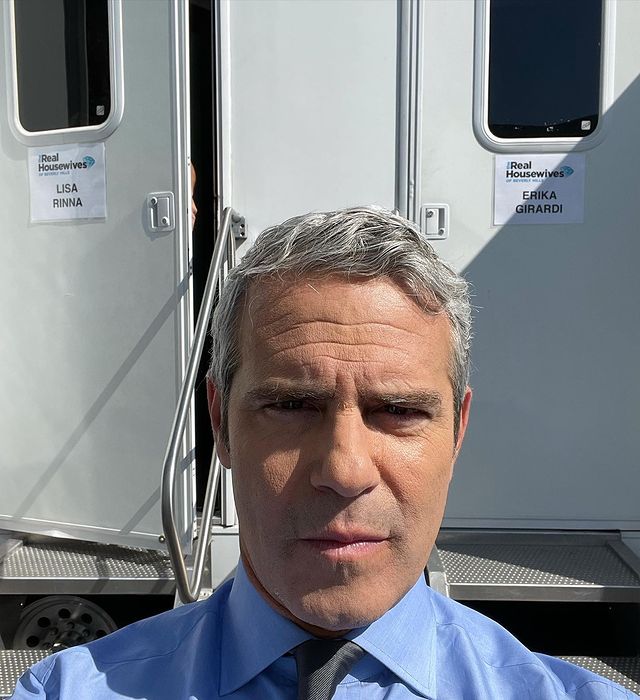 On Wednesday, October 20,  Bravo will air the RHOBH Season 11 Reunion Part 2. During the show, the majority of the focus will be placed on Erika. In previous posts, Andy Cohen claims that Erika is grilled hard. He also adds she openly answers all the tough questions that everyone has been asking.
Erika Jayne’s legal and marriage troubles have been the main storyline in Season 11 of The Real Housewives of Beverly Hills. Needless to say, all of her drama has sent Bravo’s BH franchise ratings through the roof. In fact, with so much focus on Erika, the other women have found it tough to compete ratings-wise.

Erika Jayne Ready To Move Past The Drama 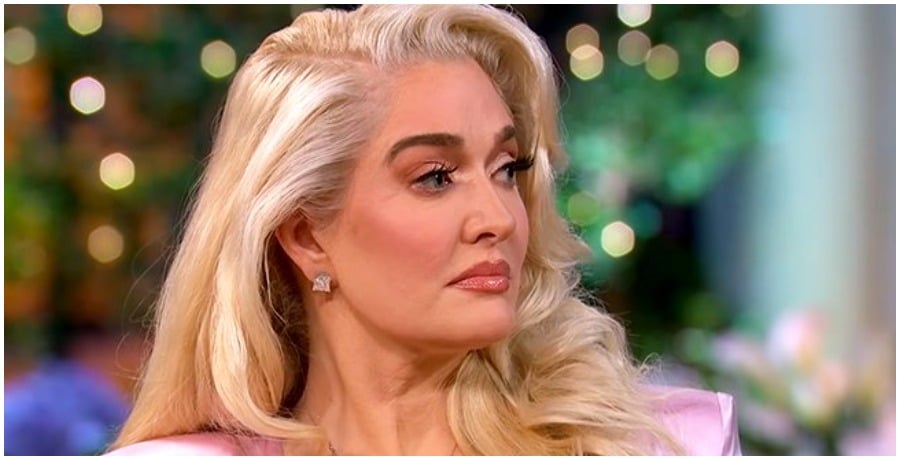 This is one reason Erika is reportedly taking full credit for bumping the show’s ratings. This is also one reason many feel that Erika is a shoo-in for a Season 12 return.

Erika Jayne claims she is not bothering with watching the airing of the RHOBH Reunion, because too much of it is about her financial scandal,  and she feels it is just too painful and hard to relive it. Despite Erika skipping out on the viewing fans are gearing up for Wednesday night’s segment, hoping that Andy is truthful when it claims Erika Jayne tells it all.