TV personality Kelly Osbourne has suffered a relapse following four years of sobriety. The 36-year-old daughter of Ozzy and Sharon Osbourne has checked herself back into rehab for help with her addiction issues.

Kelly is currently undergoing treatment in Austin, Texas, according to Radar Online reports. Sources close to the Osbourne family reveal that Kelly has been under a lot of strain over the past several months.

The scandal about her mom’s exit from The Talk had a tremendous impact on her. At the same time, Ozzy Osbourne has crippling Parkinson’s disease and excruciating nerve damage. Kelly felt everything hit her at once.”

It Has Been A Hard Year For Kelly Osbourne And Family

It has been a very tough year not only for Kelly but for the entire family. In April, Osbourne took to her Instagram Stories revealing she has suffered a relapse on alcohol after nearly four years of sobriety following a “nervous breakdown” during the COVID-19 pandemic lockdown. 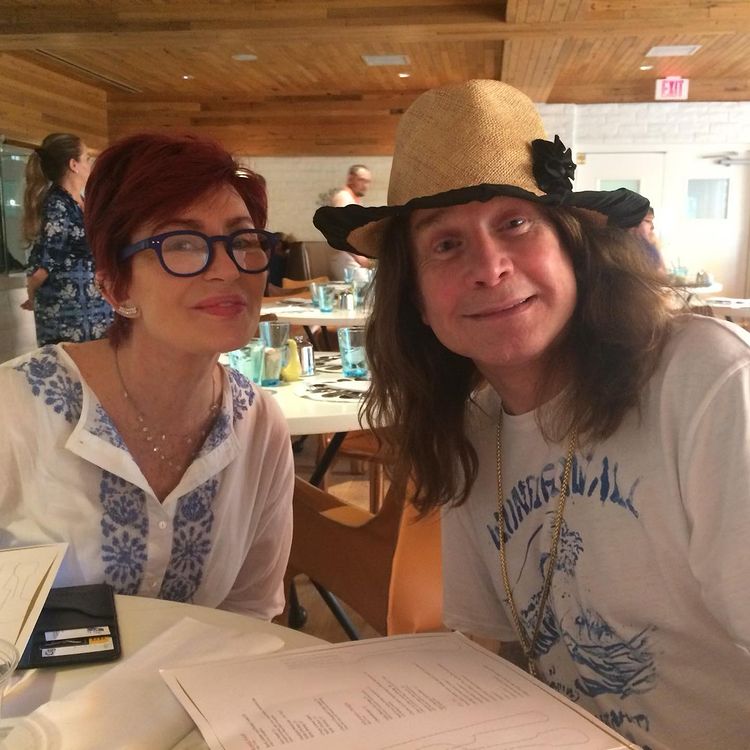 At the time she wrote, “This is a little hard for me to talk about but I’ve always promised you I will be honest with you about where I’m at and what’s going on on my road to recovery.”

“I relapsed, not proud of it but I’m back on track and I will be doing a podcast this week where I tell everybody about what’s going on and what happened.” She continued.

Over the years, Kelly Osbourne has suffered from addiction issues with alcohol, pain pills, and heroin. During her relapse, Kelly admits to drinking three bottles of champagne and 24 cans of beer a day.

Kelly has been quite open with her struggles, admitting she has also abused heroin. Osbourne opened up revealing that her downward spiral with drugs began at the age of 13. She claims it all started when she was given Vicodin following a tonsillectomy, adding that “it went very quickly from Vicodin to Percocet to heroin eventually because it was cheaper.” 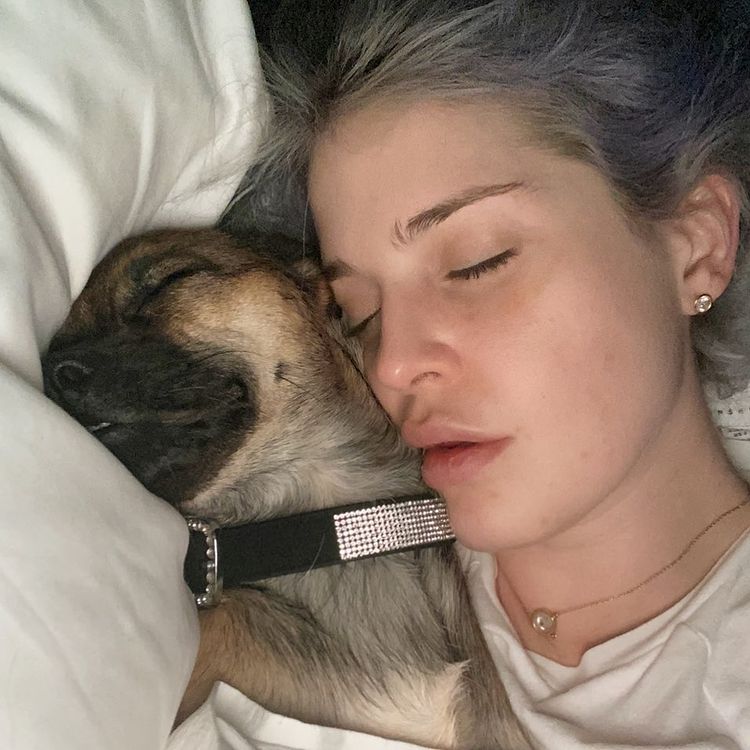 Per Radar, Kelly Osbourne claims that she plans on quitting Hollywood once she completes her current rehab program. However, at this time, Kelly reveals her main focus is her recovery.

At this time, it is not known as to what plans Kelly Osbourne will make following her treatment in the Austin, Texas facility. Recovery is a long hard road, and it takes a lot of focus, dedication, and determination. 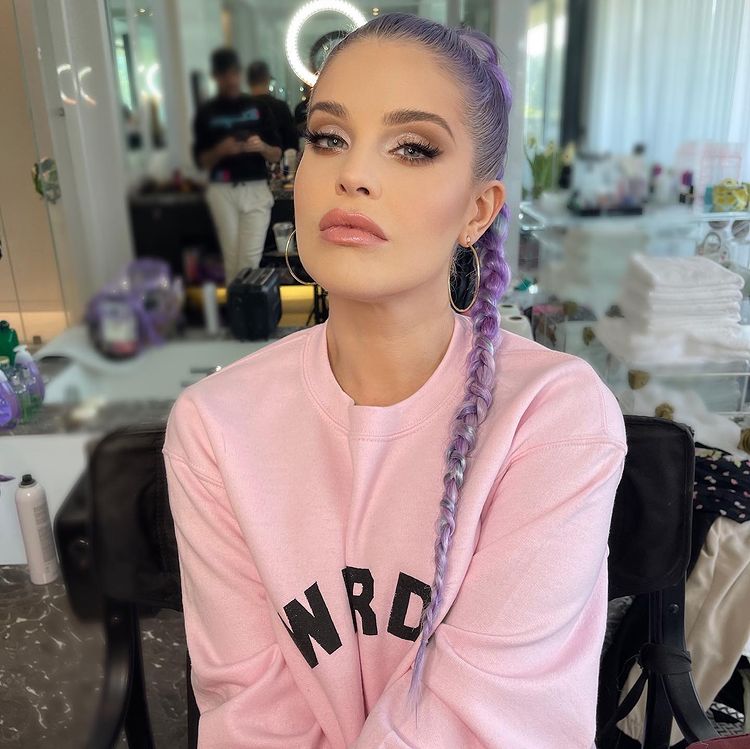 Kelly has a ton of support from her family, friends, and fans standing behind her during this difficult time. For Osbourne, this makes all the difference in the world as she continues to strive for recovery.