Three seasons later and Yellowstone’s popularity continues to climb. The drama follows the Dutton family. At the head of the table is John Dutton, the father. For over thirty years, he’s maintained the family ranch. Kevin Costner produces and stars in this semi-Western drama.

Currently, Peacock Premium is airing Seasons 1-3. Peacock Premium is NBC’s streaming app. The app costs $4.99 a month and contains advertisements. For $9.99 you can have ad-free service with Peacock Premium Plus. However, with Xfinity Flex, the app is free. Additionally, each episode will be available for download on Amazon Prime. New episodes will run on the Paramount Network. This network is available on most cable packages.

What Happens in Season 4

For those wondering how Season 4 will start- well, sources say the series will pick up where Season 3 left off. The Dutton patriarch, John, was attacked and suffered gunshot wounds. Also, the perpetrators left him for dead. Who did it? Who knows? After all, John Dutton accumulated several enemies over the years. His success didn’t happen overnight. The people he hires are loyal out of favor. Or are they? The colorful group of cowboys and ranch hands makes for an interesting dysfunctional family. Everyone has a story and most start with tragedy. However, the Dutton patriarch sees past those bumps in the road and brings them on at the ranch.

John Dutton’s history with his family and business associates raises an eyebrow. We learned that from Seasons 1-3 Dutton held on to the family’s land and never gave an inch. He worked hard which meant sacrificing a lot. In some cases, too much. The relationship with his children took a downslide somewhere. His wife passed on, leaving John a single dad and an empire to run. Fast forward, his children are grown and walking a thin line between what is right and what their father wants. The strain of the past is a ghost that lingers above this family. Furthermore, with each episode, viewers go deeper and wonder just how much more can they take. Fans already know the father’s desire for vengeance runs deep. 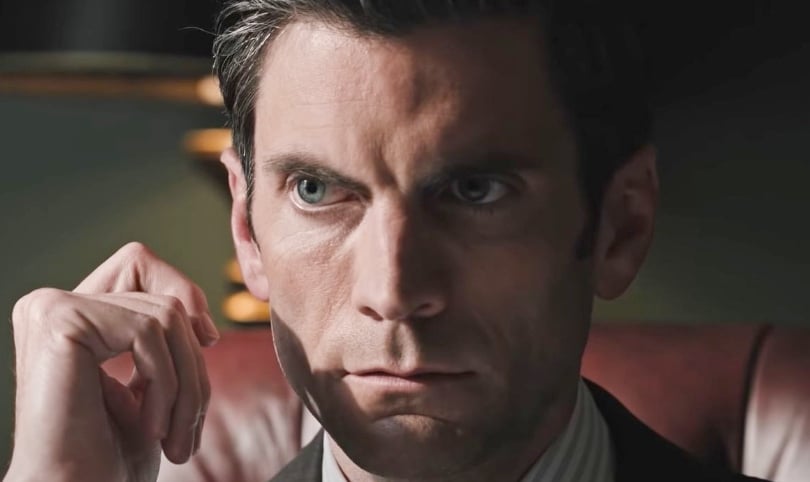 Season 4, airing November 7, will keep us on our toes as a big whodunit unfolds. Besides wondering if John will survive, there are other questions. How will this affect the family? What will happen with the Dutton siblings? What will happen to the Dutton empire? Costner’s drama is about to heat up. However, in the meantime, Seasons 1-3 are available on Peacock. This app can be found on the following: Android TV, Roku, Apple TV, Xfinity, Chromecast, and all mobile devices.

Are you excited to watch a new season of Yellowstone? Share your thoughts with us in the comment section. Make sure to come back to TV Shows Ace for more television news.