Looks like Squid Game may be too popular. The Netflix mega-hit has one shop owner in an uproar. However, the reason is not related to the show. In fact, it has to do with the phone number aired during the show.

Kim Gil-young owns a dessert shop in Seongju. She’s been in business for a year and a half. However, the phone number has been hers for sixteen years. Her complaint stems from the number of phone calls she’s gotten lately. You see, the popular series shows a phone number that happens to belong to Kim. Of course, Netflix moved to edit the number out. However, the shop owner is not impressed. Kim stated, “They said they are sorry but honestly, I’m not sure if they are genuinely sorry. I wonder if they would have reacted the same if I weren’t an individual but a major company,” 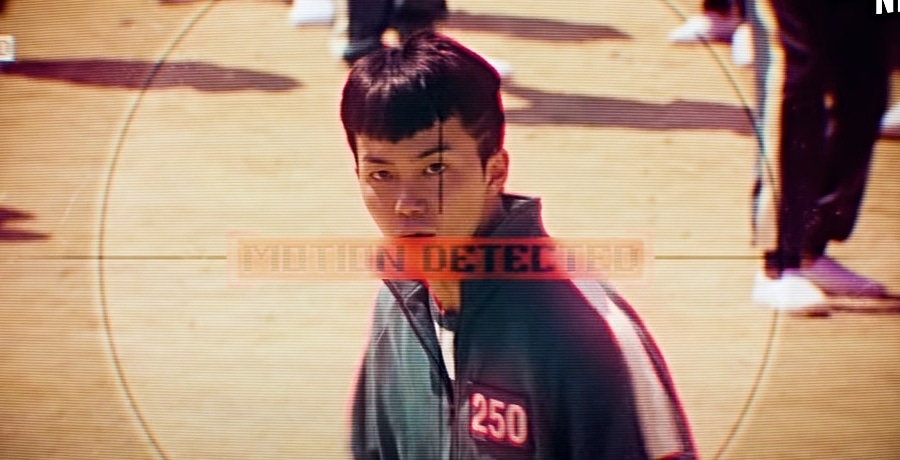 The problem with the whole debacle on the phone number is simple, Even though Squid Game aired with no advertising, its popularity grew. In fact, one can barely turn on social media without hearing of it. The issue at hand is people began calling the number. They also text her as well. The annoying calls ranged from fan requests to obscene language. One caller asked Kim to make him a jumpsuit like the ones in the series. Another caller used profane language. In addition, one wanted to join the game. Not to mention, the shop owner doesn’t know which calls are real. Thanks to this whole ordeal, she now takes medication to calm her nerves.

Oh, and in case, you have no idea. Squid Game is Netflix’s latest blockbuster. The series aired in September and quickly rose to the top of Netflix’s streaming charts. The series is about a group of people who end up participating in a game. Each of them is down on their luck financially. They agree to participate and learn quickly that surviving the game is not so easy. As they form alliances, they lose friends thanks to the games’ consequences. In the end, only one person can take home the prize. So why would anyone compete with such odds? The prize is a ton of money, which spells financial freedom. 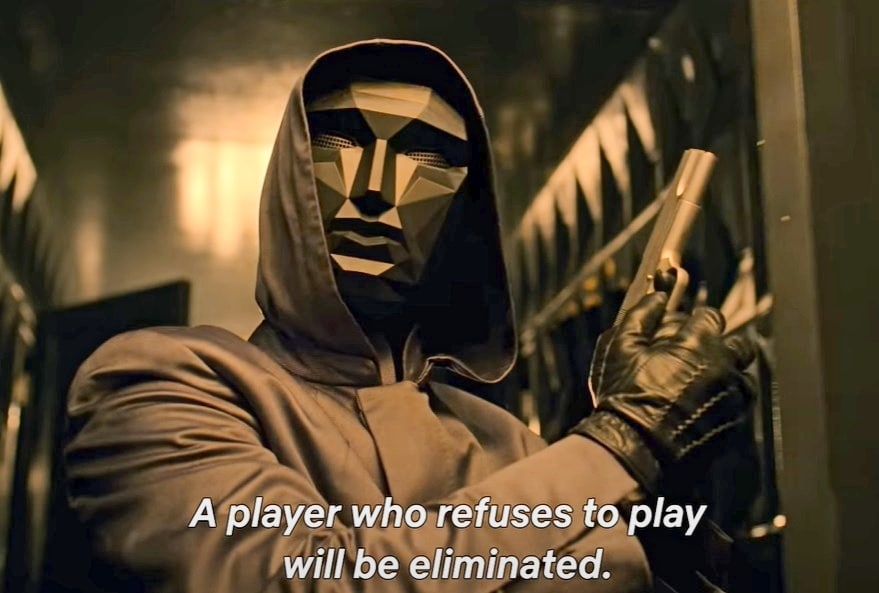 If you haven’t seen the smash hit, you can still catch it on Netflix. By now, the number will have been edited out. Be warned there are parts that can be hard to watch for some. Overall, the series has gained a following. In addition, there will be two more Seasons. Hopefully, in the upcoming shows, there won’t be any phone numbers that compromise businesses.