Sister Wives stars Maddie Brown and her husband Caleb Brush are the proud parents of two children. But, are they interested in expanding? Fans know Maddie has more than a dozen siblings because her father Kody has children with four different wives. So, it would make sense for her to find a large family comforting. But, we also know that none of Kody Brown’s children have expressed an interest in his polygamist lifestyle. That, however, doesn’t mean Maddie might not want a lot of children with her husband Caleb. So, are Caleb and his wife interested in having more children?

Will she and her husband Caleb Brush be having additional children in their future? Maddie Brown’s answer to the question came attached to a black and white photo of one of her children. It was a photo of her son Axel. He was covering his ears with a huge smile on his face as he looked off into the distance. There was a bit of shrubbery hanging beside him in the photo. 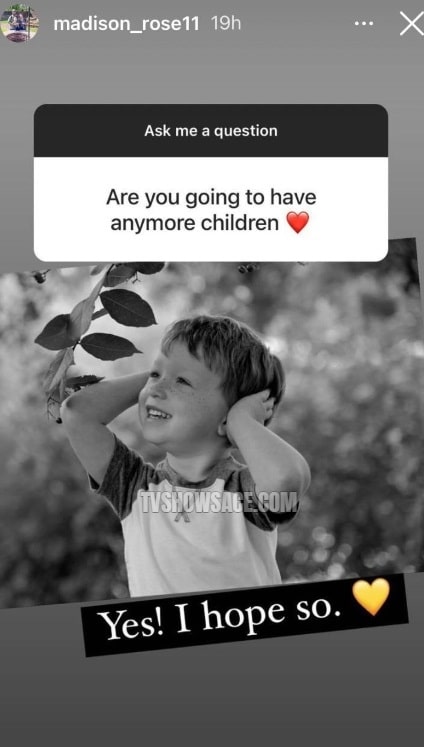 Both of their children have medical conditions 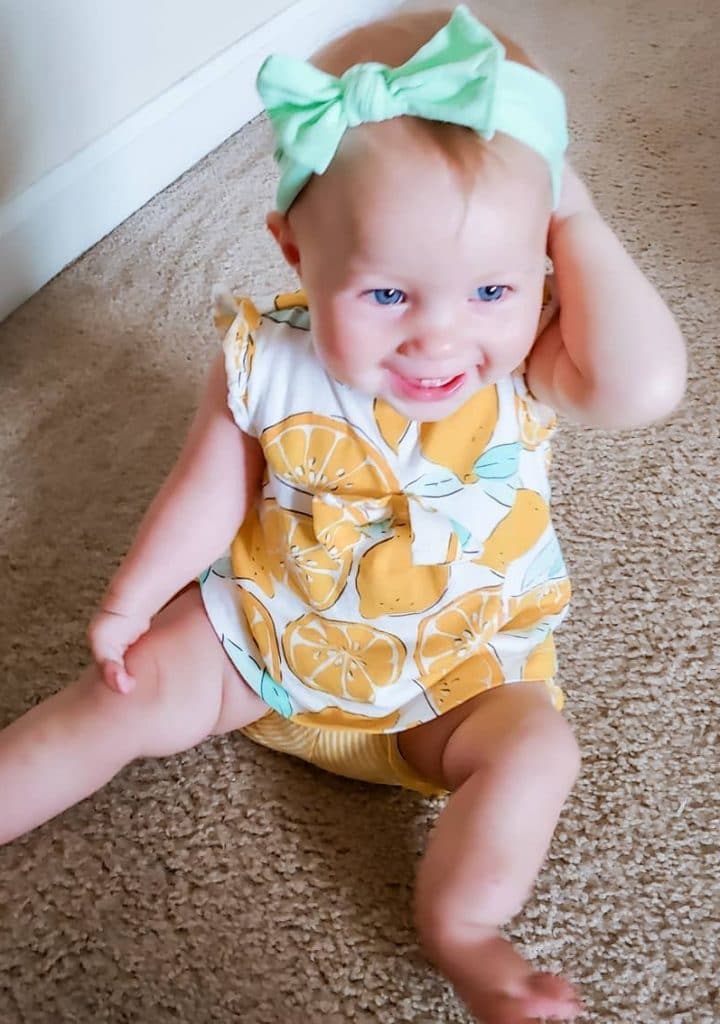 Maddie Brown Brush’s desire to have more children despite their challenges, however, can also be viewed as a show of her strength and greatness as a mother.

Are you surprised to learn Maddie Brown and Caleb Brush want more children? Share your thoughts with us in the comments. And, keep coming back for the latest on Kody Brown’s family.