The Young and the Restless spoilers for October 11-15, 2021, reveal half of Genoa City in Tuscany for Victoria Newman’s wedding, but nobody is sure it should go off without a hitch.

The Young and the Restless Spoilers: The Biggest Mistake of Victoria’s Life?

Victoria (Amelia Heinle) claims she is in love with Ashland Locke (Richard Burgi) but as she learns more about his past, it seems like she is going through the motions to just get this wedding over with. She is also taken aback when Ashland asks her if she really wants to go through with this. She says yes, but that doesn’t mean the week is without drama. First, she manages to forgive Nick Newman (Joshua Morrow) for digging up dirt on Ashland but still isn’t sure she wants him at the wedding.

Then, the day of the actual wedding arrives and Sally Spectra (Courtney Hope) does her best to make sure Victoria sees that wedding dress she created for her. Summer (Hunter King) and Kyle Abbott (Michael Mealor) also show up newly married ready to see Victoria wed. Billy Abbott (Jason Thompson) also shows up to stop the wedding after being banned by Victoria and Victor Newman (Eric Braeden) thinks he will ruin everything — but everything might include Victor’s nefarious plans. Don’t forget, he does everything for his family. Let’s also not forget that Billy is obsessed with Victoria and has been on a quest to bring down Ashland for months and keep him away from his ex. Will he succeed at the very last second? 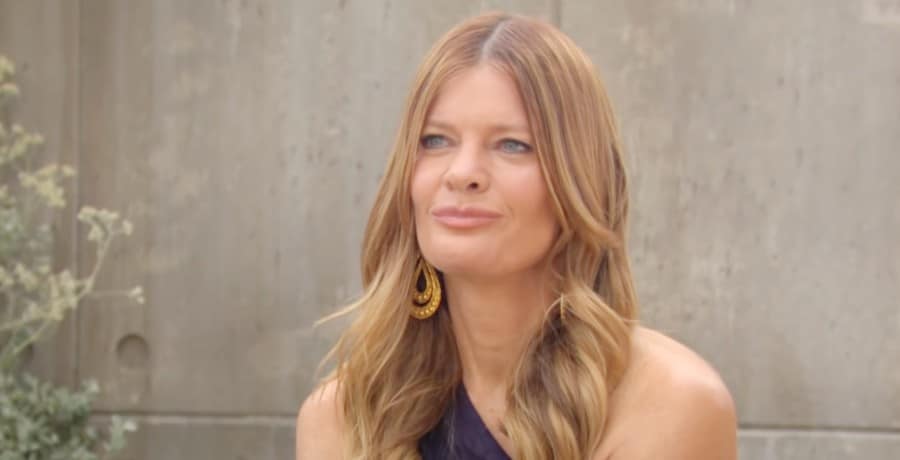 Triangle Drama at the Wedding

Nick and Phyllis Summers (Michelle Stafford) make it from one part of Italy for another and although Nick manages to speak to Victoria, he has other plans for the actual ceremony besides being a devoted brother. However, those plans get sidetracked when he eyes Phyllis spending moments alone with Jack (Peter Bergman).

After all, Nick is well aware that Jack still has feelings for Phyllis because Jack told him so himself. Phyllis insists that Nick is the man for her, but it’s clear that she’s torn. Jack promised to leave well enough alone but will he be able to do that by spending so much of his time with Phyllis? Nick has a lot of problems at this wedding and Victoria is just one of them.

A Face From the Past Returns

Victor and Nikki Newman (Melody Thomas Scott) are thrilled when a guest at the wedding is an old friend. Leslie Brooks (Janice Lynde) arrives to play piano and show off her old talents. Will she actually be involved in any storyline or is Leslie just there to give Y&R fans some old memories.