Squid Game continues as a massive Netflix hit. The storyline is a tad bit morbid. However, with Halloween in three weeks, costumes from the mega-hit are bound to show up at your door. This Korean thriller dominates the streaming giant. In fact, the costumes will probably dominate the Halloween holiday. Be on the lookout. 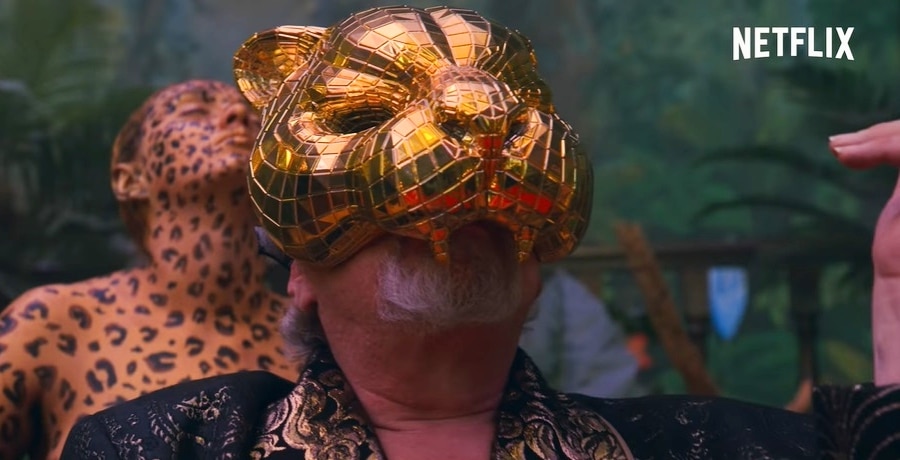 What is Squid Game?

For those of you who are still in the dark about Squid Game. Here is a rundown. A group of contestants, all in financial disarray, compete for a crazy amount of money. All they have to do is play six kid’s games. But the catch comes from the elimination. If you do not make it to the end of the game, you do not make it at all. This Korean thriller can be found on Netflix. 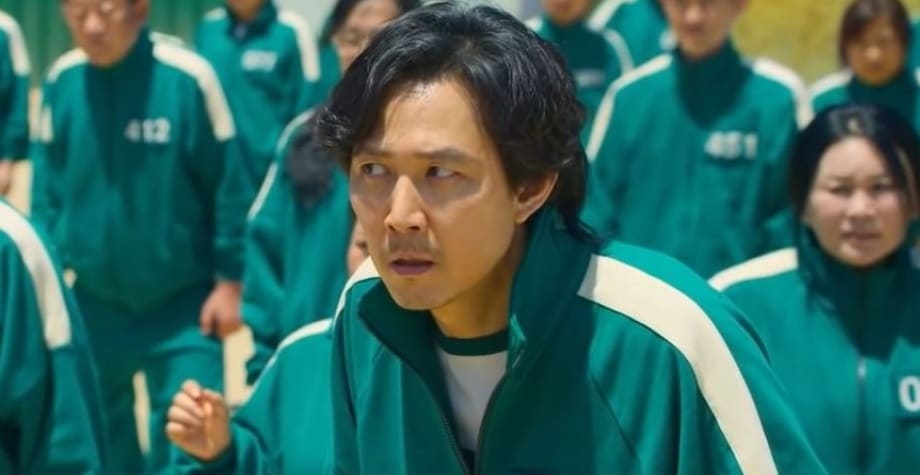 The Contestant of a Guard Costume

The contestant and guard costumes are pretty simple at the base level. You need either a red or green tracksuit. The contestant costumes are the green ones and have a white T-shirt underneath. Iron or pin on your contestant number and voila.  You can even have fun with those numbers. 069, serves as an inside joke for adults. While 456 portrays the struggling father who makes bad decisions. In the end, it’s up to you. The guard’s costume is also a tracksuit. This is the red one. However, to complete it, you will need a face covering of some kind. A fencing mask or facial shroud could do the trick. Add your shape to the costume mask for the complete look. If you want, you can add wigs, wrinkles, tattoos, whatever suits you to make your character from to life. That’s the spirit of the holiday.

Make sure you check out Amazon as well because they have great choices to complete your costume. 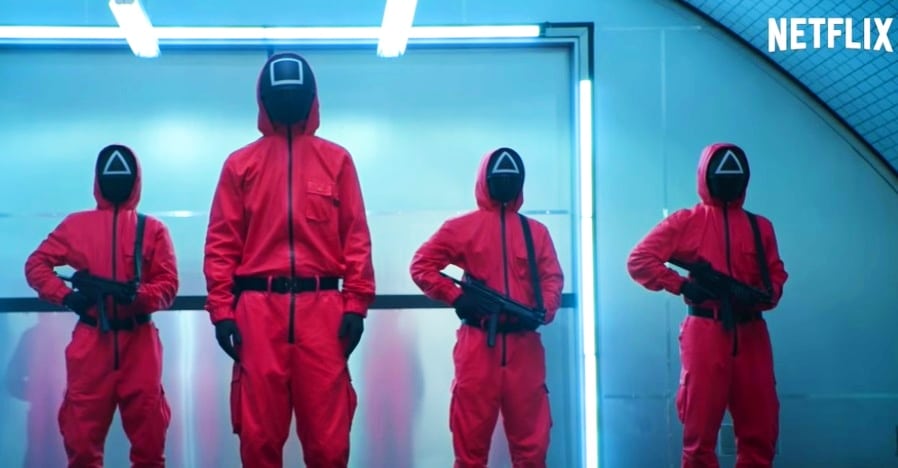 The Game Master or the Robot Girl Costume

As for the game master costume, that can be assembled easily as well. All you need is a long black coat and black gloves. The mask has several corners and such, but you can find a reasonable replica at any costume store. In addition, there is another costume that may dawn your door. The red light, green light, robot girl. This creepy thing can easily come to life with an orange jumper and yellow shirt. Fix your hair in ponytails. And for that extra creepy, say red light, green light in a creepy fashion.

It’s All Up to You

In summary, no matter what you decide, there is a costume out there just for you. However, if you prefer the Squid Game look, these ideas can get you started. On the other hand, if you have no idea what Squid Game is or what the heck the costumes are about. Check out Netflix and stream it today.