Kody Brown of Sister Wives slapped his daughter Savanah in the face just two months after he assisted his other daughter Breanna. Before we get into what happened that involved the TLC father slapping one daughter in the face while helping another… Let’s break down the dynamics of this portion of the family for those who don’t have a clear picture.

Savanah and Breanna Brown: Who are they?

Savanah Brown is the daughter of Kody and Janelle Brown. She’s 16-years-old. She was born in December. So, she turns 17 in just a few months. As we previously reported, Janelle affirmed Savanah was learning how to drive recently.

Breanna Brown is the daughter of Kody and Robyn Brown. Technically, David Jessop is Breanna’s biological father. But, Kody adopted her after bringing Robyn into his family. Breanna is nearly a year younger than Savanah as she just turned 16 back in July. As we previously reported, Kody Brown revealed in his Cameo videos that Breanna was working on getting her driver’s license. 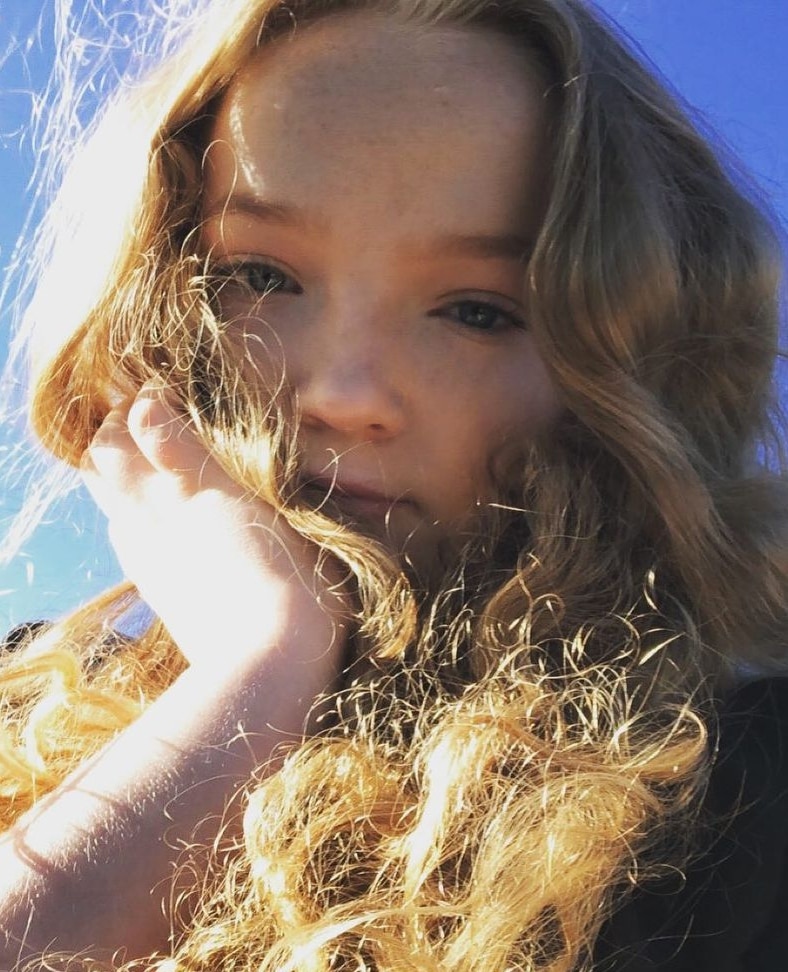 Kody Brown slaps one daughter, helps the other

Now, Kody Brown of Sister Wives didn’t physically slap his daughter. But, fans of the TLC father do think it feels as though he slapped his daughter Savanah in the face with his recent actions. Kody Brown made it clear via Cameo that he was very involved in Breanna getting her driver’s license. Sister Wives fans admit they were a bit uncomfortable by how excited Kody seemed to spend time with his teenage adopted daughter.

Kody Brown, however, appeared to be nowhere in sight as Savanah also learned to drive so she could get her license. Janelle Brown seemingly made it clear she was working with their daughter Savanah to get her driving properly. Janelle Brown has already gotten some heat for botching the driving lesson. But, the real question Sister Wives fans have is simple. Where the heck is Kody Brown? Why was he willing to help Breanna with her driving, but isn’t helping Savanah?

Kody, I have a feeling we're not in Vegas anymore!💃 #SisterWives pic.twitter.com/xfnvHfrpWA

Do you agree with Sister Wives fans that this feels like a slap in the face for Savanah after he just helped Breanna with driving? Does Kody Brown really favor his children with Robyn above his other children? Share your thoughts with us in the comments. And, keep coming back for the latest on this TLC family.