The Young and the Restless spoilers for September 27-October 1, 2021, reveal Nick Newman finding information Victoria Newman needs to know about Ashland Locke before she walks down the aisle.

The Young and the Restless Spoilers: Nick Newman Knows The Truth

Victoria Newman (Amelia Heinle) can’t wait to marry Ashland Locke (Richard Burgi) despite not even knowing his real name, but all of that is about to change. All the red flags have been there and Victoria just doesn’t want to see them. Even when her brother, Nick Newman (Joshua Morrow), discovers who Ashland really is, Victoria is furious at him for not leaving well enough alone.

Nick confronts Ashland with Victoria right there and he has to admit his name is really Bobbie DeFranco and that man has been presumed dead for decades. Victoria may be shocked but she says she is going to marry Ashland anyway. Is there anything anyone can do to convince her to slow down or is she going to dive into yet another marriage headfirst without listening to anyone? 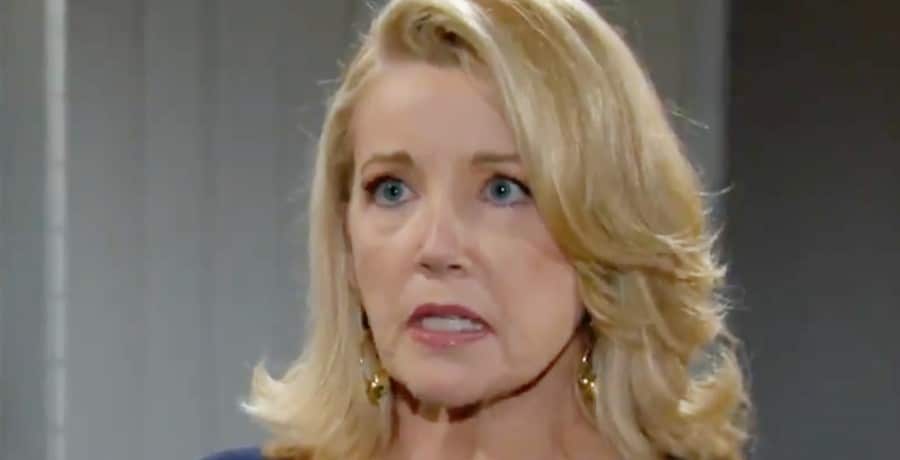 Billy Boy Abbott Won’t Give Up

As Nick confronts Ashland, Billy Abbott (Jason Thompson) still won’t stop digging and this does not sit well with Nikki Newman (Melody Thomas Scott), who tells him to back off and mind his own business. But Billy is not about to do that so fast because he is obsessed with Victoria and knows there is something very wrong going on.

Meanwhile, Victor Newman (Eric Braeden) continues to confound everyone with his attitude towards Ashland. He seems to be on the man’s side, but then he also seems to be pulling some strings in the background that could change everything. How very Victor of him. 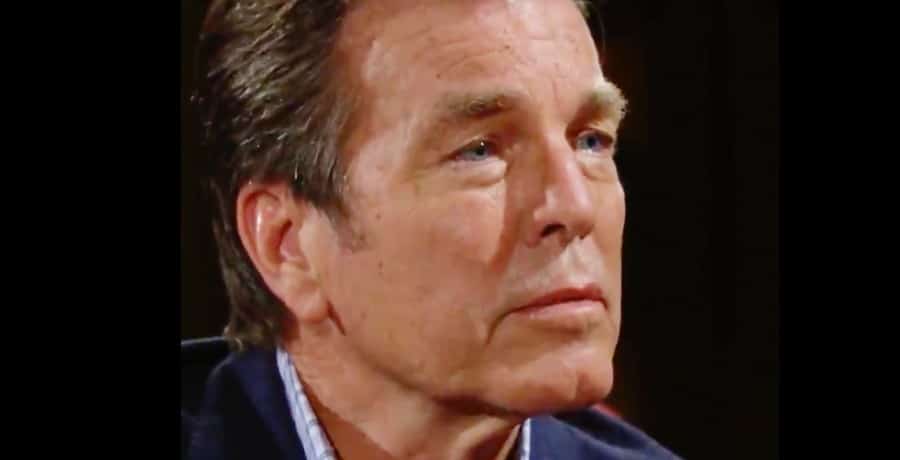 Jack Abbott (Peter Bergman) may have dreamed of Phyllis Summers (Michelle Stafford) last week and then confessed it all to Nick, vowing to leave well enough alone. But it looks like he’s unable to do that. When Nick finds Jack and Phyllis in a quiet moment, his suspicions begin to rise. Will he finally start to lose faith in his relationship? Will he even think about those moments he shared with Sharon Rosales (Sharon Case) a few weeks ago?

Finally, Tessa Porter (Cait Fairbanks) has some bad news for Mariah (Camryn Grimes). She doesn’t want to have a baby. She tells Sharon this first and then leaves it to Tessa to confess the truth. However, it doesn’t look like Mariah wants to hear a word she has to say as having a baby in her life is the only thing on her mind. It seems Tessa has quite a problem on her hands.