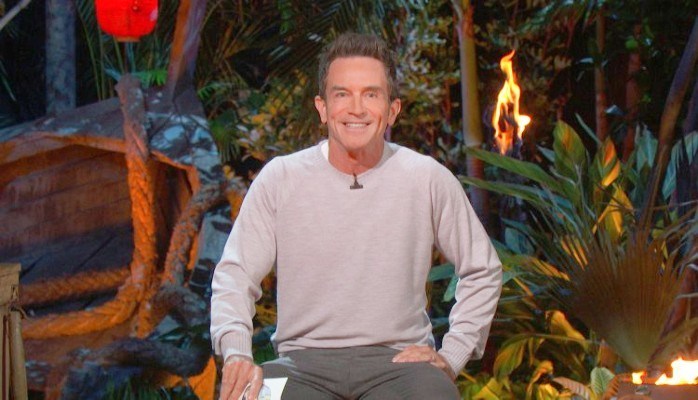 Fans have been asking the producers of Survivor for the “old school” show back. With this new season, once again, their wishes were put on hold. With the long break, due to COVID, between Season 40 and Season 41, viewers of the show thought that it might be their chance for a season like before.

Jeff Probst talks more on this subject. While he constantly hears from fans asking for a season with no advantages, no twists, and even no idols, he doesn’t think that would be a good idea. While it is fun to think about, it would impact the storytelling of the show and issues would start to come out. In the beginning, this style of gameplay worked, but now that players know the game and understand the dynamics of the format it just wouldn’t be the same.

How Underdogs Can Win On ‘Survivor’

This might be sad for some fans to hear, but it makes sense. The show has evolved quite a bit and, to keep it interesting for not only the viewers but the participants, there needs to be more of a challenge on Survivor. The twists and social strategies played out in the game make watching it more entertaining and playing it even more of a struggle. It also allows the underdogs of the game to have a fighting chance. In the first season, Richard Hatch won because he was able to get people on his side early in the game. He then slowly picked them off one by one until the end. If the same set of rules applied to winners like Jermy Collins or Mike Holloway, and even a fan favorite, Rick Devens, wouldn’t have been able to win the way they did. 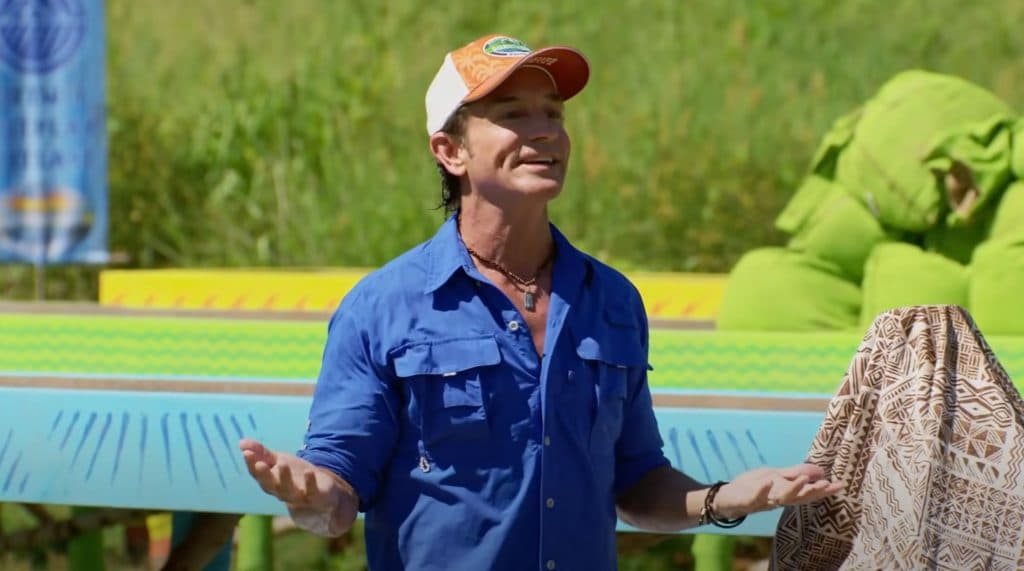 Instead of going fully old school and losing the possibility for players like them to win, the producers of Season 41 Survivor decided to try and find a happy medium between both. The contestants of this season weren’t given any rations of rice, to begin with, and there won’t be as many reward challenges as before. But the newer school stuff like the risky “Prisoner’s Dilemma” and the “Shot in the Dark” twist really added a new level that fans weren’t expecting. It heightened the players’ strategy in just the right way.

Jeff Probst also agrees as he says, “With each season, the players have gotten smarter. And as a result, the gameplay has evolved and become much more sophisticated.” If the producers eliminate the chance for players to change the game with an advantage or a blindside many of the Tribal Councils would be very predictable. It would get dull after a while. “Predictability is death,” Probst stated.

It’s true that predictability is the death of a lot of shows and Survivor has taken every precaution to not let that happen to them. While this season isn’t exactly what fans want when it comes to bringing the old school back it sure will be an enjoyable one to watch. Will you be tuning in to the latest season of Survivor to see exactly how the mix of old school and new school will play out?