Mama June Shannon’s ex-boyfriend Geno Doak has been admitted to a South Carolina rehab facility.  Geno somehow ended up recently hospitalized in Fort Pierce, Florida. Details remain rather sketchy at this time. It is unclear what landed Doak in the hospital. However, his Florida physician has referred him to recovery.

Reports claim new legal documents have come to light revealing that Mama June‘s ex officially checked into the rehab facility on Monday. Per the official court docs, Doak will remain a resident in the long-term intensive program for a minimum of 120 days. Additionally, Geno will also have an option to stay, if necessary, for up to a full year. Doak’s program description reveals it is designed to help individuals to develop their capacity for a healthy transition to sober living.

Requirements for all residents state they are to seek employment eventually and assume responsibility for themselves and their recovery. But, per TMZ, the court documents have been filed to keep the judge in Geno’s March 2019 crack cocaine case in the loop to his progress. In August, Mama June Shannon announced to her fans that she and Geno had ended their relationship. Doak was sentenced to 16 months in Macon County Community Corrections. 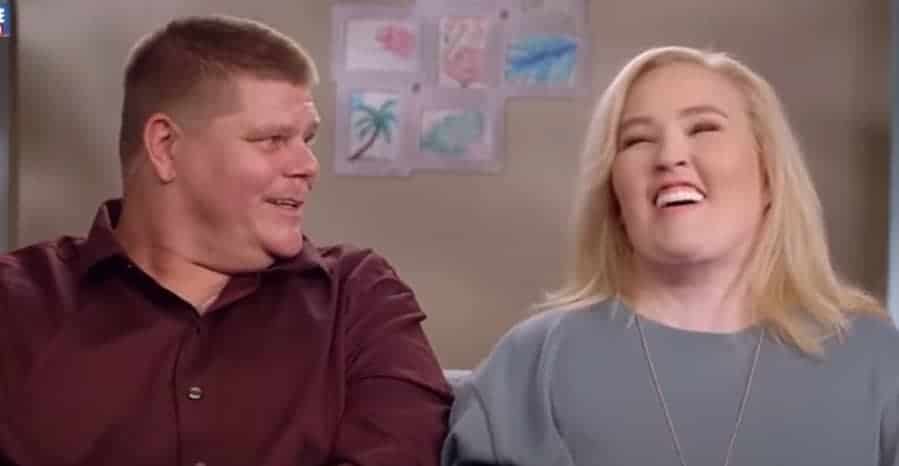 He wasn’t going to be behind bars physically but had to follow a set of rules. Doak’s rules include him relocating from Florida to Alabama within 30-45 days of his July sentencing. But, it has been revealed that Geno failed to do so.

Now the court knows he’ll be in treatment in South Carolina for at least the next 4 months. Could Geno Doak be using rehab as a ploy to remain out of prison, considering he has not followed the court’s orders? Mama June fans are finding this information a bit unclear as most believed Geno was living behind bars. However, according to Mama June, she is moving on with her life.

As previously reported, June recently posted an unusual cryptic post on her Instagram about falling in love. As a result, the From Not To Hot star changes her looks, attitude, and love life.

Shannon Family Does Not Approve of June Shannon’s New Boyfriend 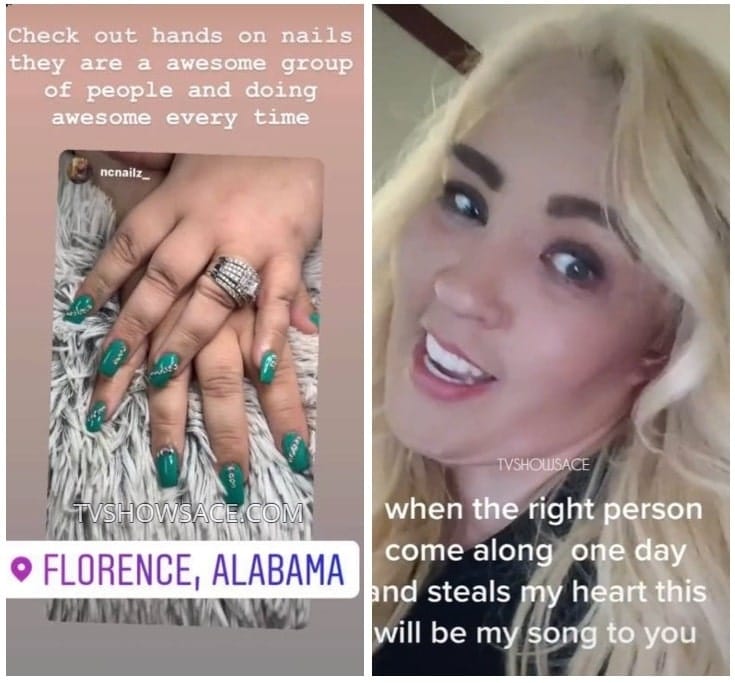 It appears as if Mama June Shannon is smitten with her new love interest. Mama June is reportedly now involved with 24-year-old TikToker Jordan McCollum.  Sources claim June has been very lonely since she and Geno split. They claim June is someone who needs companionship at any cost. She just can’t handle being alone.

Not everyone in Mama June Shannon‘s family is feeling all warm and toasty over the new relationship. Anna Cardwell, June’s oldest daughter, reveals she is concerned about the relationship.

Anna said: “If he starts using again, that’s not healthy for Mama, and he’s only 24-years-old. Mama needs to calm down and focus on herself.” She adds: “He doesn’t have a lot of time on him. If he relapses, I hope he at least does it away from her. She’s on probation, and if she fails a drug test at any time, she will go back to jail.”

Fans feel Mama June Shannon is lonely and not thinking things through with a clear mind with this relationship. They feel June should be taking her time getting her life back on track before settling down in a relationship with anyone, much less a 24-year-old.

Does it surprise you that Geno is back in rehab? Share your thoughts in the comments below.