General Hospital spoilers hint the truth about Drew Cain’s captivity may take a while to emerge, but fans already have plenty of theories. One big possibility is the involvement of Helena Cassadine somehow, although she supposedly died several years ago.

There would certainly be reason for Helena to have an interest in Drew if she were still alive, given what she previously did to him. General Hospital fans have speculated since Helena’s death that it might not be real. There have been some hints and teasers to that effect on and off over the years, but nothing concrete proving she’s still alive.

Not only did Helena hold Drew captive for years previously, but she also orchestrated that with Peter. General Hospital viewers know Peter initiated Drew’s disappearance two years ago. However, fans may remember Peter’s agitation when his contact revealed the plane had gone down and authorities presumed Drew was dead. That hadn’t been a part of Peter’s plan. Whoever plucked Drew out of the ocean water must have been knowledgeable enough about Drew, and possibly Peter, to have an interest in taking him captive.

There Are Other Possibilities

Granted, it’s entirely possible Helena didn’t orchestrate this. There are other reasonable possibilities, some more likely than others. Some General Hospital viewers wonder if Jerry Jacks could be behind this. Jerry has been off the canvas for some time now, but fans frequently express their desire to have him return.

It was recently revealed Victor Cassadine is still alive, so he could be “The Boss” here too. Charles Shaughnessy now plays Victor, and General Hospital spoilers hint he’ll be around for a while. Tapping a soap veteran like Shaughnessy to play Victor, as well as All My Children veteran to play Drew, signals big storyline developments ahead. Viewers should probably consider Victor a frontrunner in this mystery.

As soon as Peter August “died,” General Hospital fans theorized he was still alive. That was recently revealed to be true, and he’s evil enough to be involved. So, there has been speculation he’s “The Boss” keeping Drew away from Port Charles or at least involved. In addition, Nurse Chloe is at the prison, and her only previous tie to any of these people was Peter. Could it be Peter’s mysterious associate or partner who is heading up this effort, and will this person be someone viewers know? 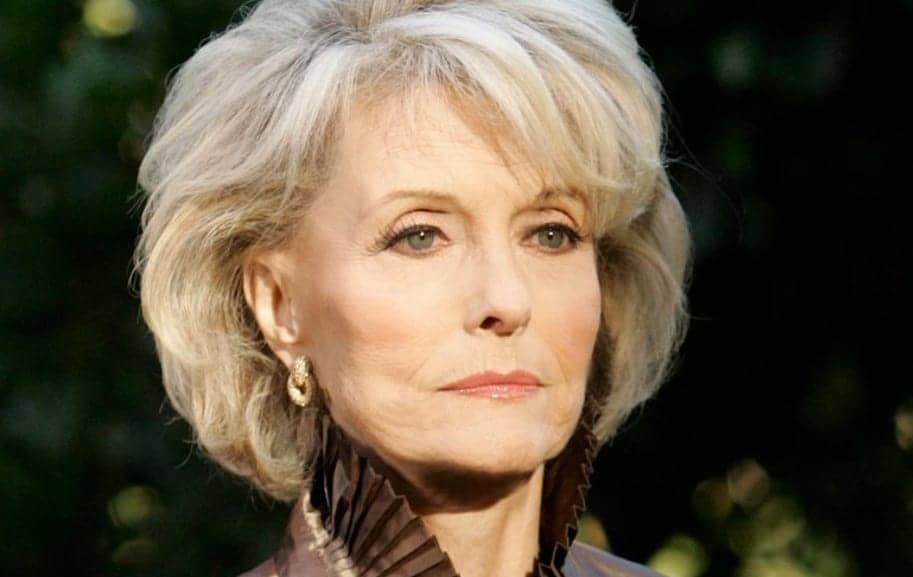 Fans also think there is another valid option to consider: Cassandra Pierce. Cassandra’s been off the canvas for a while too, but she’s referenced here and there. It’s also possible she has ties to Cyrus Renault, which could ultimately tie to Drew’s captivity somehow.

Drew has realized he is not the only person being held at this foreign prison. A woman is apparently there too, and General Hospital spoilers tease this is something significant. Could Helena be alive and held captive there? Could it be Hayden Barnes? Soap Hub mentioned Holly Sutton as a possibility too, since it’s known someone’s holding her hostage and that’s been a loose end for a while.

Will this storyline bring some major surprises and fun twists like bringing Helena back from the dead? General Hospital spoilers reveal little regarding what’s next with this, but viewers are definitely curious.