The drama surrounding RHOBH‘s star Erika Jayne and her estranged husband, Tom Girardi, continues to unfold. New details surface daily.  Erika Jayne is stepping forward to answer all the tough questions the drama is far from over for Erika.

There are reports that Tom Girardi officially moved out of his $9 million home and into a senior living facility. Tom is reportedly now residing at Belmont Village Senior Living facility in Burbank, California. Erika Jayne claims that she just became aware of Tom’s new home. Erika reveals finding out about Tom’s move last week. 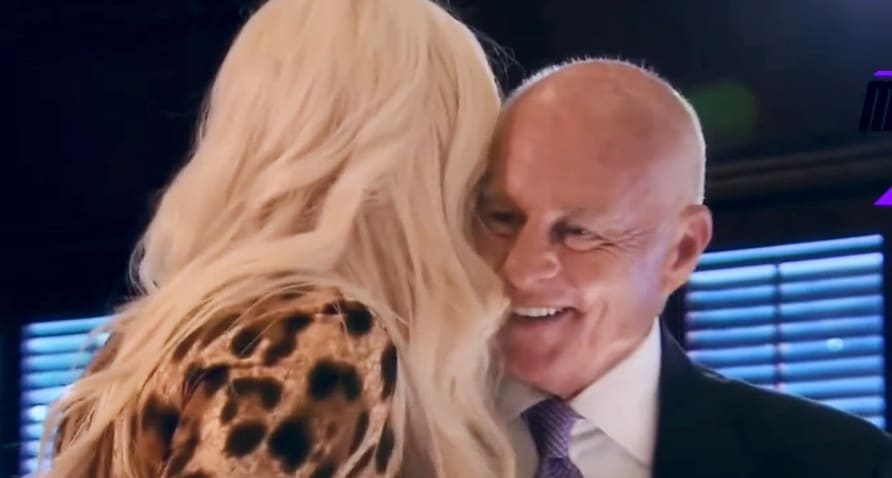 Radar Online is reporting the court docs reveal that Tom, 82, became a resident at the senior home on August 9. Girardi allegedly has Alzheimer’s disease and dementia. Radar also reveals that the senior facility offers different accommodations and amenities according to the resident’s budget.

The Belmont facility offers residents a wellness program and gym. The living accommodations are fully furnished. There is also a communal dining area where Tom can meet and join others for meals. Other upscale amenities include a full salon. The facility also offers coffee, and tea throughout the day. Tom can also join in to take part in off-site activities, which include shopping and dining out.

Radar claims Tom Girardi was first seen at the senior facility in late August. Photos reveal Tom walking around the senior living center in khaki pants and a purple sweater with his mask pulled down. 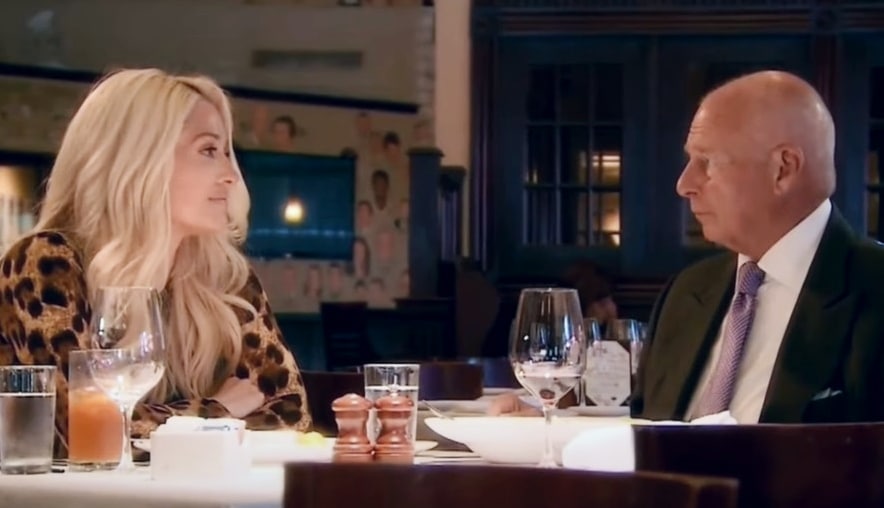 How Much Does Erika Spill At The Reunion?

As previously reported, Girardi has been accused of embezzling money from his clients, including orphans and widows. Tom has also been accused of using the stolen funds to pay for his and Erika Jayne’s lavish lifestyle.

Erika Jayne and Tom Girardi’s legal drama has been the main storyline on Season 11 of the Bravo reality series. Erika continues to maintain her ignorance and innocence pertaining to Tom’s legal issues.

During the season, tension began mounting among the RHOBH‘s wives over their belief in Erika’s innocence. The different opinions concerning Erika Jayne’s role in the alleged crimes have caused Jayne a lot of anxiety. It has also brought on separation of friendships amongst the wives. 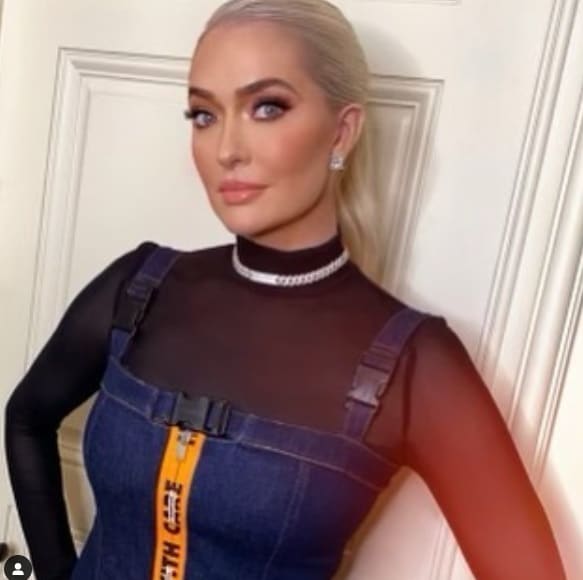 However, reports reveal that the wives and fans of RHOBH will soon be getting all the answers. According to Andy Cohen, at the recent Season 11 Reunion filming, Erika Jayne openly answers everyone’s questions.

As for Tom Girardi, besides dealing with the legal issues, he is currently trying to sell the $9 million home to pay off his growing debt. Fans anxiously await the Season 11 Reunion airing to see if Erika Jayne spills all the details on her divorce and legal issues with Tom Girardi.