RHOBH‘s Erika Jayne continues to have confrontations and drama follow everywhere. It is day-to-day for Erika as she continues to navigate her legal issues.

Jayne is constantly trying to defend herself in every aspect of her life. It has to be exhausting for her. With everything she is currently up against legally, she was recently looking for a little downtime with some retail therapy. However, Erika’s retail therapy these days does not include shopping in Beverly Hill’s finest boutiques. Instead, the Pretty Mess singer is currently downgrading and shopping at more modest stores, including TJ Maxx.

But even a trip to TJ Maxx has is causing Erika Jayne headaches. The reality star is currently facing new accusations that she is playing the pity card. She is currently accused of staging her recent TJMaxx shopping trip.

“Offer for attorneys fee-free of repatriation & return of payments shall expire in 24 hours. Instead of creating staged press outings at TJ Maxx, just return some of the $. No one drives to Pasadena when the closest TJ Maxx is 2.5 mi from the luxury rental. Locals would know!” Ronald Richards writes on his Instagram page on September 17.

Richards’ deal for Erika claims that ‘For every $100K she voluntarily returns of the $25M we will add 10%. However, there is a ten-day time frame according to Reality Blurb.

Erika is reportedly not even considering a deal. Instead, she is accusing the attorney of ‘extortion’ and taking steps to remove him from her case. Following Ronalds’ Instagram post, social media followers began adding their two cents on Erika Jayne’s case. Many comments state they want Ronalds to keep applying pressure on Erika until she breaks and pays back the victims. 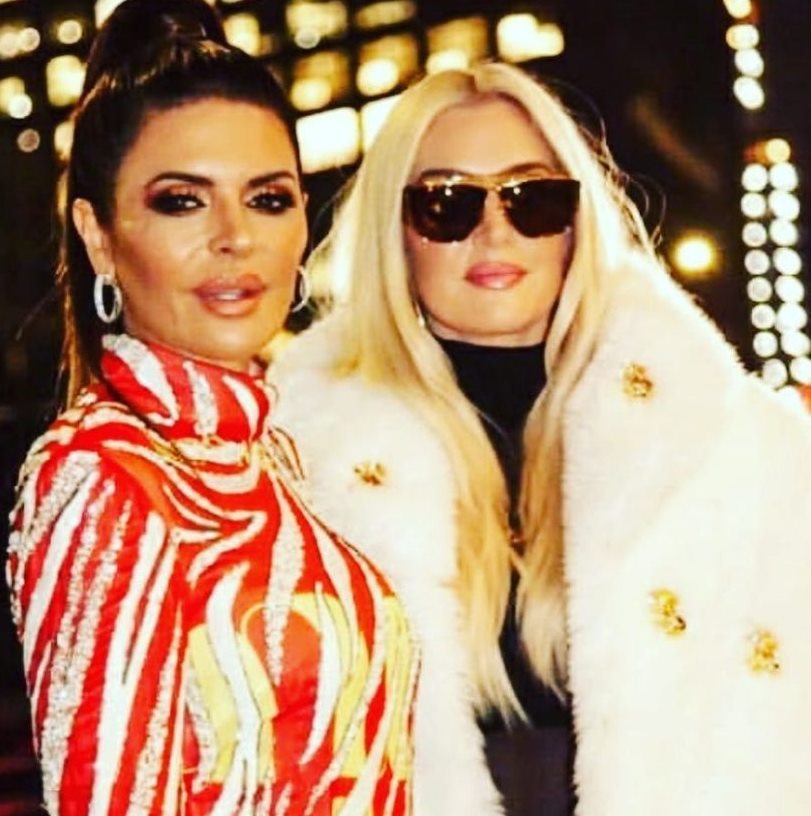 How Long Will Erika Jayne Be Able To Stand The Pressure?

“Why is she still spending the victim’s money? Does she really need more clothes?” another asked.

“Erika does not seem remorseful at all,” adds another.

Another person said they suspected the outing at TJ Maxx was “staged.”

“She is looking for sympathy,” posts one more.

Erika Jayne is not backing down against her claim of innocence. But, as previously reported, Erika may not be the only one, in this case, looking for sympathy.

Which some fans claim if looking for sympathy, Tom’s senior facility photos fit that category more than Erika’s TJ Maxx pictures. All we know at the moment is that RHOBH’s fans are anxiously awaiting the Season 11 Reunion airing.

Fans claim they can’t wait to see if Erika Jayne spills all the details on her divorce and legal issues with Tom Girardi, as Andy Cohen claims.