Young And The Restless spoilers speculate that Ashland Locke’s (Richard Burgi) true identity will be a huge shocker. Y&R viewers know that Ashland vehemently refused to reveal his real name to the Newmans. Is he hiding his connection to a prominent Genoa City family? Y&R storyline dictates Ashland may very well be Eric Vanderway. Y&R spoilers recall Eric is the son that Dina Mergeron (Marla Adams) gave up for adoption. Ashland is the right age to be Dina’s son.

When Theo Vanderway (Tyler Johnson) arrived in Genoa City he was discovered to be Dina’s grandson. Dina Mergeron and Stuart Brooks (Robert Colbert) were the parents of Eric Vanderway. Theo proclaimed that his father Eric had passed away. Since Theo was never known for his honesty Eric may still be alive. Young And The Restless fall 2021 spoilers predict that Billy Abbott (Jason Thompson) will continue to dig into Ashland Locke’s past. Will he uncover that the media mogul was formerly known as Eric Vanderway? 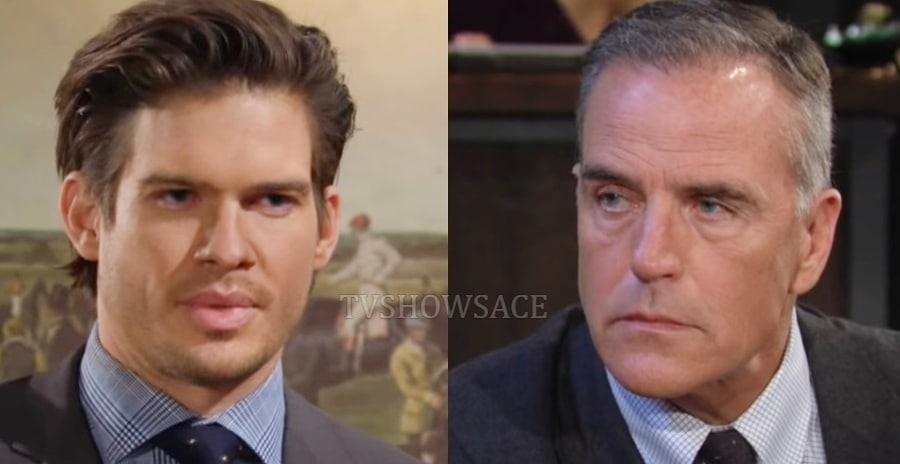 Young And The Restless Spoilers – Will The Pen Unlock Ashland’s Past?

Y&R viewers will recall Theo’s disappointment in inheriting a pen that Dina Mergeron left him in her will reading. The pen was very special because it was Eric’s father Stuart Brooks’pen. The meaning behind the pen was dropped when Theo left town disappointed.

That pen may eventually have ended up in the hands of its rightful owner, Eric Vanderway. How Eric Vanderway obtains the pen is beside the point, the fact remains he may have that pen in his possession & it’s most likely because of his son Theo. What if Ashland happens to use the pen in front of Jack Abbott (Peter Bergman)? He would surely question Ashland about why he has the pen his mother willed to Theo. Ashland may slip and reveal that the pen belonged to his father. Then the Locke Ness Monster’s past would begin to unravel. Especially if Billy Abbott happened to be present at such a moment. Billy would jump on that revelation and not quit until the truth came out.

The Abbotts seem to be a target of Theo and Ashland. Did Ashland nurture a family resentment in his son, Theo? Ashland went after Abbott’s business. Similarly, Theo tried to wreck Kyle Abbott’s (Michael Mealor) life. It is a very strong coincidence. They could have been in cahoots to bring down the Abbotts. After all, Ashland and Theo were excluded from the lavish lifestyle of the Abbotts. That may have been Ashland’s motivation in becoming a successful business tycoon. Ashland wants his past to remain a secret. He showed a bit of his ruthless side when he warned Billy that he better stop investigating him. It seems obvious there is more to his story. Is he hiding the fact that he is Eric Vanderway on Y&R? 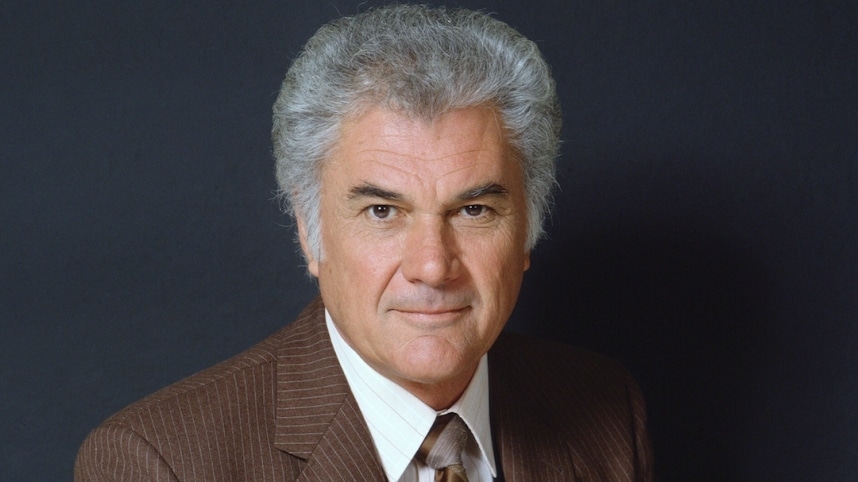 Is Y&R Giving A Clue That Ashland Is Eric Vanderway?

Lately, the name of Leslie Brooks ( Janice Lynde) has come up on the CBS soap. She and Eric share the same father, Stuart Brooks (Robert Colbert). Young And The Restless October sweeps spoilers reveal that Leslie Brooks will return to the CBS soap for multiple episodes. She is a world-renowned pianist on the soap so she may be there to perform at Victoria Newman’s (Amelia Heinle) wedding to Ashland. However, she might be there for a more dramatic soapy purpose. She may be the one to recognize the pen that Dina left Eric in her will. The pen did originally belong to her father, Stuart Brooks. Leslie’s presence in Genoa City may be the key to unlocking Ashland’s identity.

The truth about Ashland cannot stay hidden much longer. It would be an exciting twist if he turned out to be Eric Vanderway on Y&R.