Jennifer Aniston reveals she is not attending the 2021 Emmy Award Show on September 19 and claims she has a good reason.

Aniston, 52, tells Jimmy Kimmel that she fears for her health these days. She claims she is not willing to take any chances contracting the new COVID-19 Delta variant according to The Blast.

The Friends star also says she has put a plan in place to have the sitcom’s producer and director Ben Winston accepting on her behalf. Jennifer Aniston tells Kimmel that she has been laying low these days, mainly because of the spread and uncertainty surrounding the Delta Variant.

Not Worth Gambling With Her Health Claims Jennifer Aniston 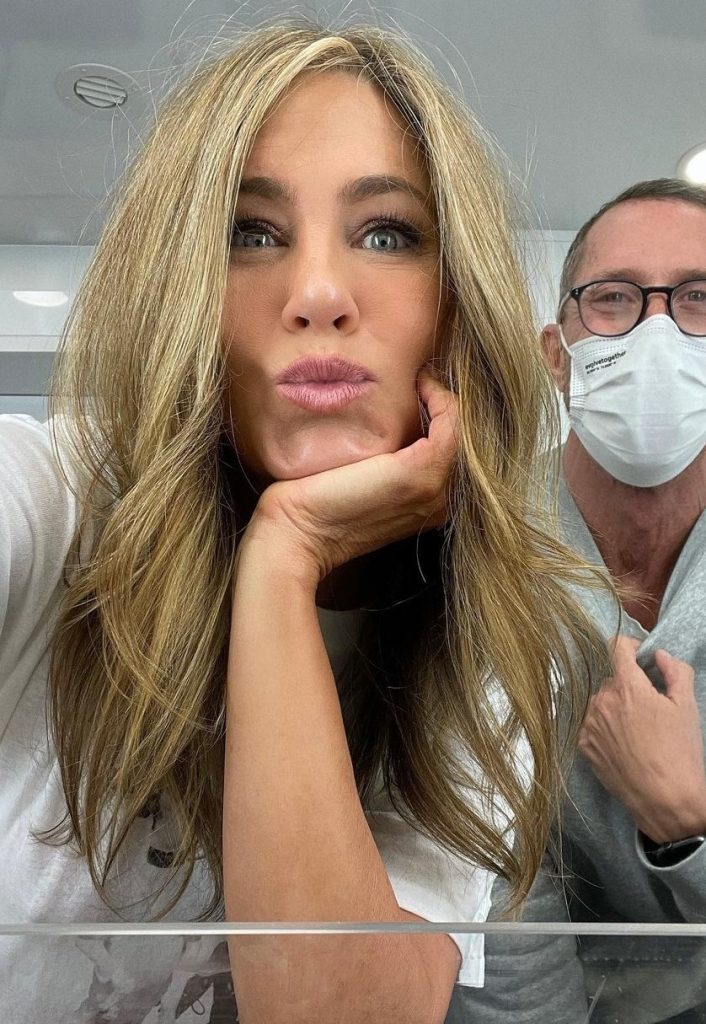 Jennifer tells Jimmy that her in-person appearance on his show is a ‘big deal’ to her. “This is a big step for me to just be here. Just baby steps.” Aniston is one public figure who is taking the pandemic seriously. However, she reveals that since the COVID outbreak of 2020, she avoids as much interaction as she can and stays home.

The Morning Show star states that she had safely begun going out a little more to film Season 2.

“We had this little bubble of friends — thank God,” she said of her co-stars Jason Bateman and Courtney Cox. “I love all of you so much — but yeah, it was hard. Weird times,” she points out.

But, Jennifer Aniston adds that things being as they are now with the virus, she is not feeling confident enough to immerse herself into a large crowd of people. Jen adds she understands that the Emmys are assuring attendees that they take all the necessary precautions to keep everyone as safe as possible.

However, precautions or not, Aniston reveals she feels she should pass on the public appearances for the time being. This year Jennifer Aniston is nominated again for Outstanding Variety Special for Friends: The Reunion. 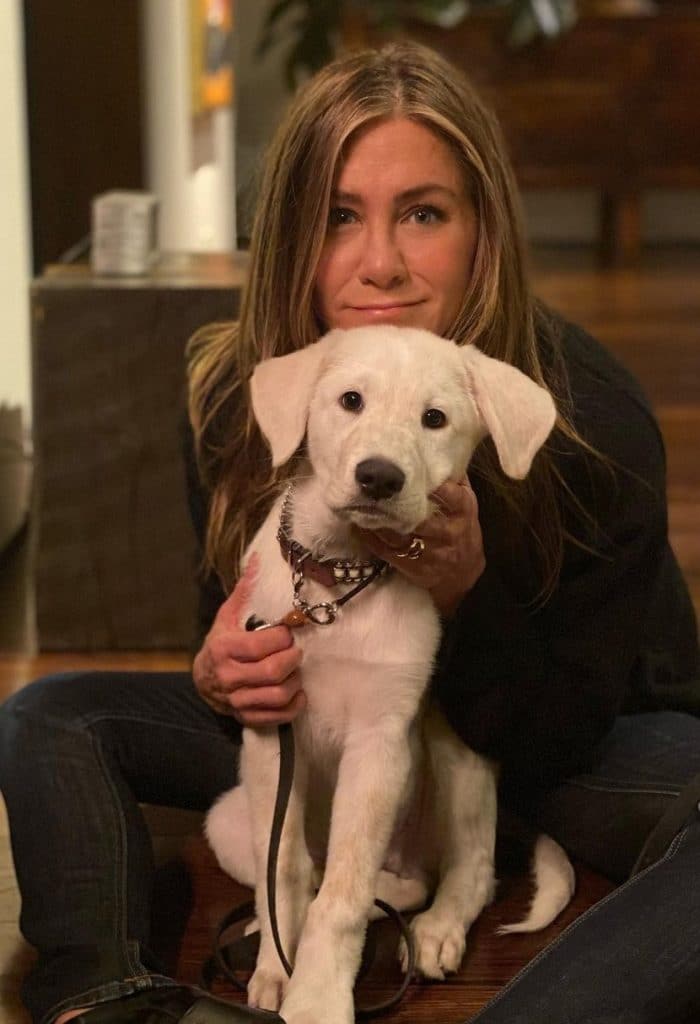 The Friends Reunion Special was a highly anticipated event and premiered earlier this year on HBO: Max. The show has garnered four nominations this year. Jennifer Aniston also reveals she is sad about missing the Emmy Awards this year. The Emmys are not the first event this year for Aniston to miss. Jen continues to choose the same health-conscious logic with all events, except for her appearance with Kimmel.

The actress claims she will continue to take the pandemic very seriously. Jennifer Aniston is so serious about the virus that she recently made celebrity news headlines after claiming she has and will continue to cut unvaccinated people out of her life.

Following Jennifer Aniston’s statement, the actress began receiving numerous comments from her followers. Many comments praised the actress on her health-conscious decisions, while others not so nicely disagreed with her actions.