RHOBH fans agree that Season 11 of the hit Bravo reality series is by far one of the best. They also agree that they can’t wait until the Season 11 Reunion show to see just how Erika Jayne handles her grievances against the other wives.

But, who wants to wait? Andy Cohen is giving Real Housewives of Beverly Hills fans some important spoiler information now! According to Reality Blurb Cohen claims that Erika Jayne will be answering everything. 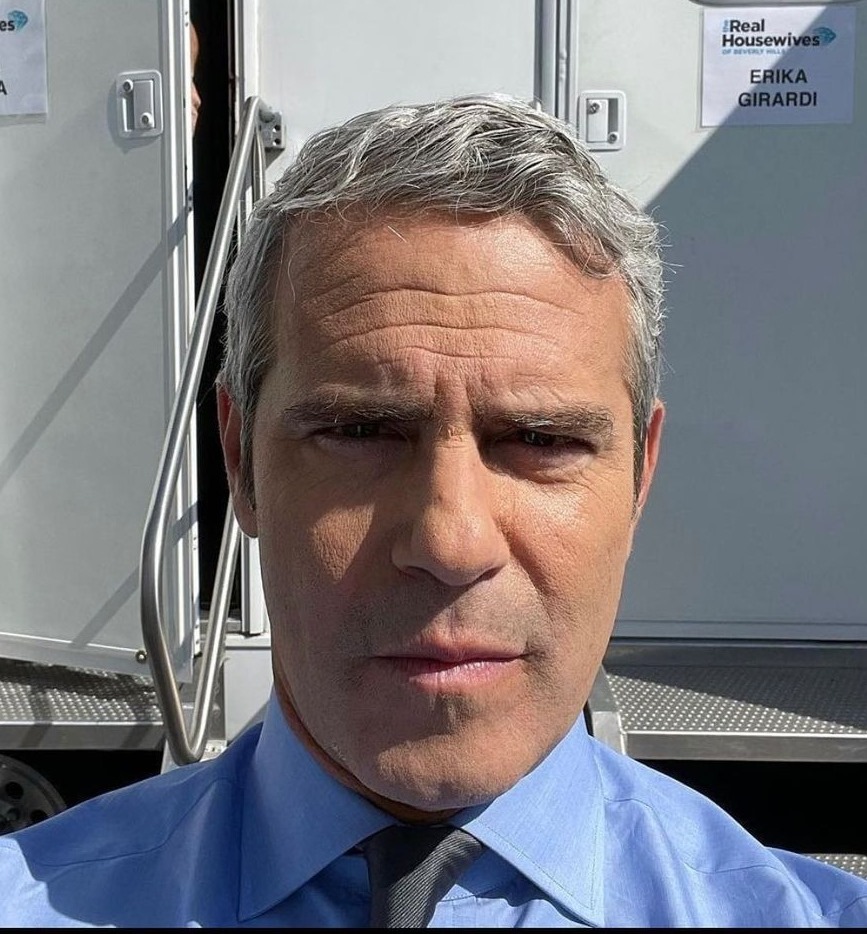 During the reunion taping, Andy claims that nothing was left on the table for Erika. Cohen knows that this season’s RHOBH Season 11 episodes have been the best. Since the women and Andy came together for the taping on September 10, he feels the need to tease fans ahead of time.

“The drama kept coming up because there were tentacles of the drama that involved all the other ladies,” he said on Andy Cohen Live on September 13.

“I will say we did a big chunk of Erika’s marital drama earlier in the day, and then I would say the last 90 minutes was a VERY spirited conversation about the case and what’s going on.”

Cohen was asked if Erika Jayne came forward to admit anything regarding the embezzlement allegations her estranged husband Tom Girardi is facing. All Andy would divulge was that Jayne did not hold back during the reunion. “She answers everything,” Cohen reveals. “I think I asked her everything. I mean, the viewers had amazing questions. and I feel that we represented the tenor of what the viewers were feeling.” 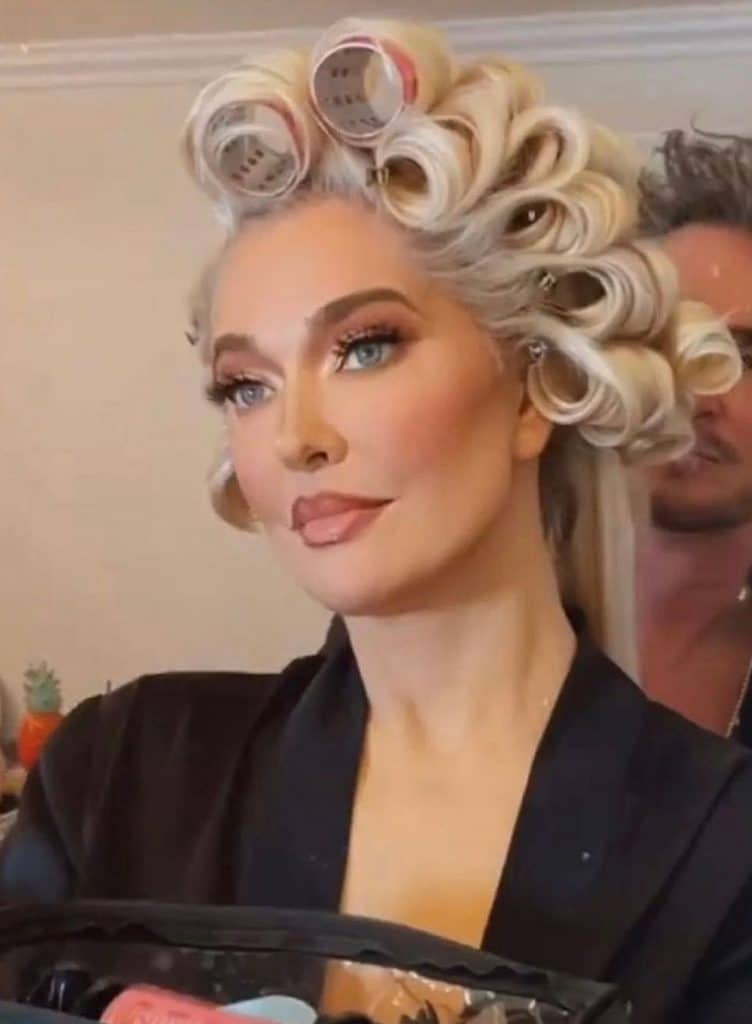 He added, “I thought it was fascinating, it was engaging, it was surprising, and we spoke about everything.” Erika Jayne was grilled and addressed every topic, including Girardi’s alleged mistress, missing money, Tom’s dementia, and lawsuits she is now facing.

Jayne’s drama was not the only touchy subject brought up among the ladies. Dorit Kemsley and Garcelle Beauvis really went at each other. However, Cohen proudly states the ladies handle their issues well, and no one walked off the stage this year.

Of course, Lisa Rinna.  makes sure to get her two cents in. Her story this season has been non-existent unless one counts mentioning her daughter Amelia Gray’s relationship with Scott Disick.  Everybody faced the music and they were all there, they were all engaged, and they were all in it.” 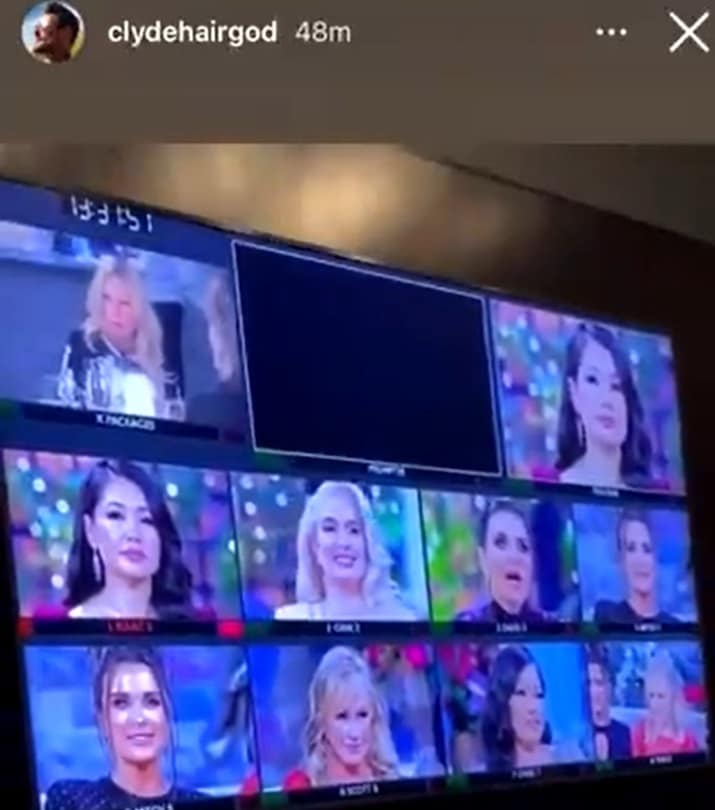 Andy also reveals that there were a lot of tears during the reunion taping. He claims one of the wives had a breakdown, including Erika. Cohen doesn’t want to give out all the juicy details, so no names are mentioned.

However, RHOBH Season 11 fans believe they know who the cryer is and why? Fan speculations claim Kyle Richards is the wife to suffer a crying breakdown. Why? They feel Kyle gets put on the hot seat for backtalking Erika. Richards can’t stand to look like a bad guy and breaks down in an attempt to gain Erika’s forgiveness.

Fans will see soon enough just how edgy the Season 11 reunion gets. Until then, The Real Housewives of Beverly Hills Season 11 airs Wednesday nights on Bravo at 8/7c.