Kourtney Kardashian and Megan Fox are burning up Instagram today with their steamy photos. The two women have a lot in common. They both could care less what anyone thinks about what they do. They also both have pretty controversial romances going on.

Megan Fox’s Instagram photo of her and Kourtney Kardashian is raising eyebrows. After all, how could not? The two women are sporting their 2021 MTV VMAs dresses. Fox comments on the photo, writing, “Kourtney and I are in love.’ The Instagram photo so far has gotten close to one million likes in less than 30 minutes. Kourtney and Megan appear to be enjoying themselves while posing in what looks to be a restroom. 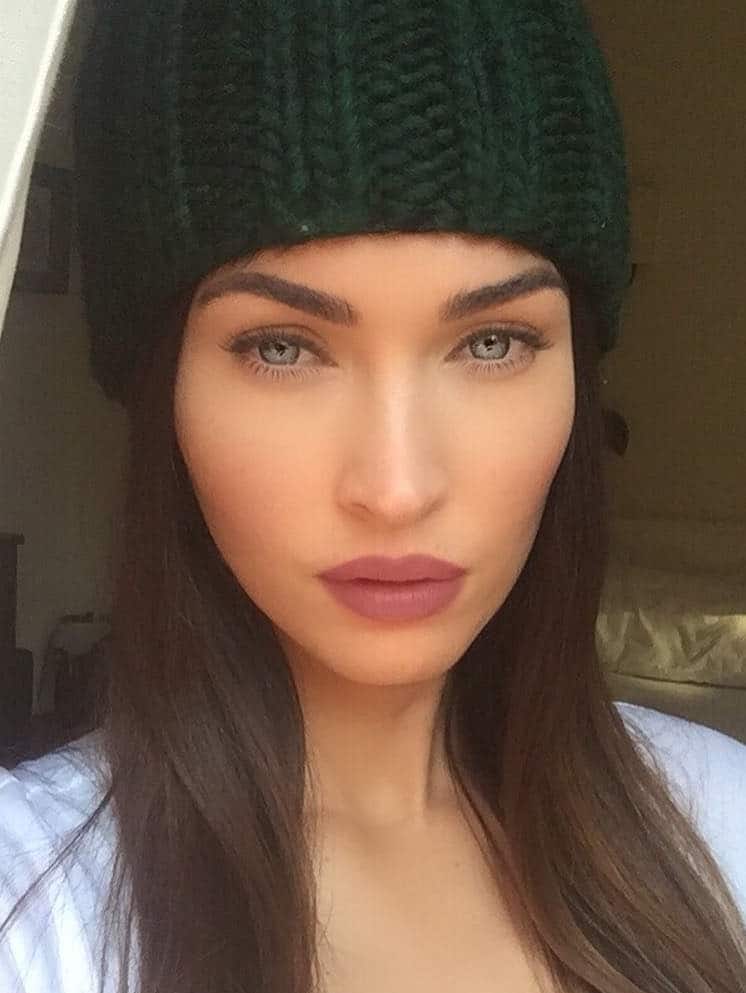 Eyes closed, both have huge smiles on their faces. However, Fox is nearly spilling out of the top of her nude-colored see-through gown. However, Fox, 35, left very little to the imagination when she showed up nearly naked with boyfriend Machine Gun Kelly, 31. Their arrival on the red carpet started the couple’s night with a supposed “fight” with UFC star Connor McGregor, per Hollywood News Daily.  The singer’s girlfriend, the actress Megan Fox, also declared the rocker her “future baby daddy.”

Megan Fox and Machine Gun Kelly followed the awards with pals Kourtney Kardashian and Travis Barker To keep the party going. And it appears the fun never stops with this group. Kourtney Kardashian is living her best life wild and free with Travis. The couple shows up daily on the celebrity news with their latest adventures and PDA-packed photos. 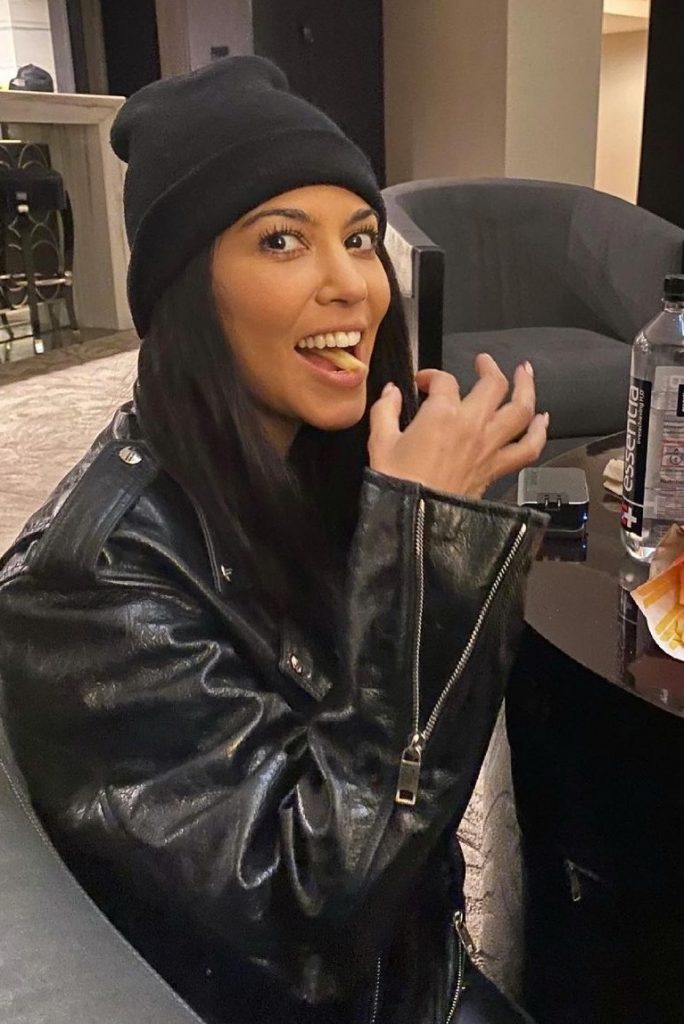 Wild Times Are Ahead For Megan And Kourtney

Kourtney Kardashian and Megan Fox’s social media followers are stating that Kourt and Megan are best friend goals. Both women are leading wild lives these days with their controversial hard rocker/rapper boyfriends. 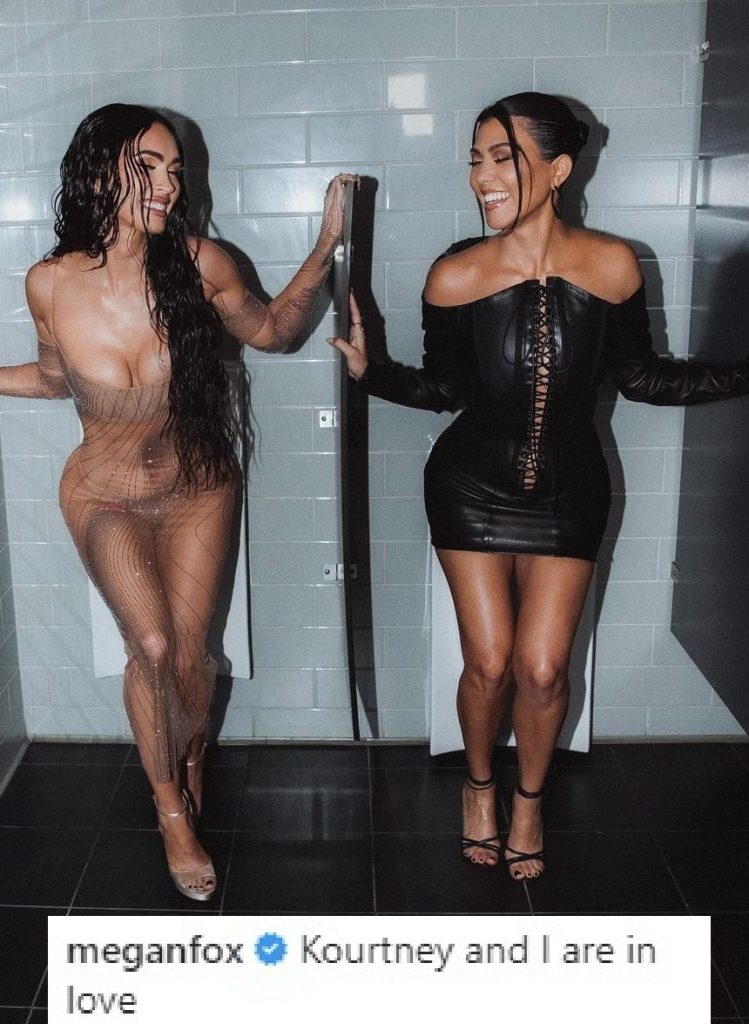 While many of Kardashian’s fans feel Kourtney is changing more and more every day some ask if Kourt is going through a mid-life crisis? Kardashian’s family insiders reveal that Kourtney is finally living as her true self. They state that she and Travis are so in love and that wedding bells are most likely going to be ringing for these two soon.

Both Megan Fox and Kourtney Kardashian seemingly was having the time of their life following the awards. Fans are anxiously awaiting all the juicy details and photos that Kourtney and Megan will soon share. We can’t wait to see what comes next with these two friends.

‘Sister Wives:’ Will Avalon Padron Be Bilingual?
Duggar & Bates Families Blasted, Pretending To Be Patriotic?
‘The Little Couple’ Zoey Klein All Grown Up, Unrecognizable Now?
Todd Chrisley Says A Lot Of Christians Put Too Much Value On ‘Stuff’?
Moriah Plath Asks Fans For Grace With Family During Difficult Time