Joe Gorga, Real Housewives of New Jersey husband is grooming his and Melissa Gorga’s oldest son Gino to be just like him. Joe took to Instagram to share a happy birthday message to Gino, who turns 14 today.

The Instagram post also includes a father/son photo revealing both Gorga men in the gym flexing their biceps. ‘Gino certainly is growing up fast,’ claims one commenter. ‘It’s fun to watch these beautiful children grow up before our eyes’ posts another.

Joe Gorga did get a few snide comments also, ‘We don’t need another Joe!’ another writes. While one more questions Joe about pushing Gino too hard, asking if he is too young to be lifting weights?’ 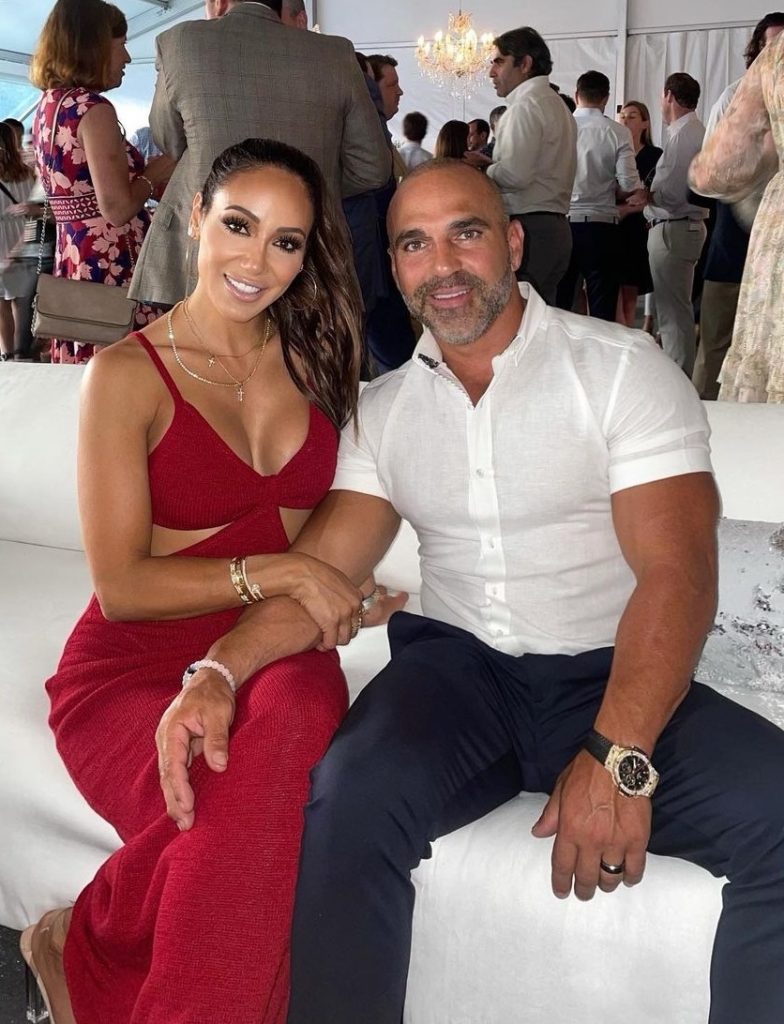 Joe Gorga Spends Time With Son Gino In The Gym

Proud mom RHONJ star Melissa Gorga also shares a touching post. First, Melissa wishes her boy a Happy Birthday. Then, getting a little sentimental, she adds how proud she is of her boy Gino saying, ‘You go harder than anyone in this family. You make us all look lazy. I love you so much!’

Fans of the Bravo hit reality show have watched along as Melissa and Joe Gorga’s family have been through a lot over the years. However, the last season of RHONJ fan concern began mounting when Joe and Melissa began experiencing some marital issues. 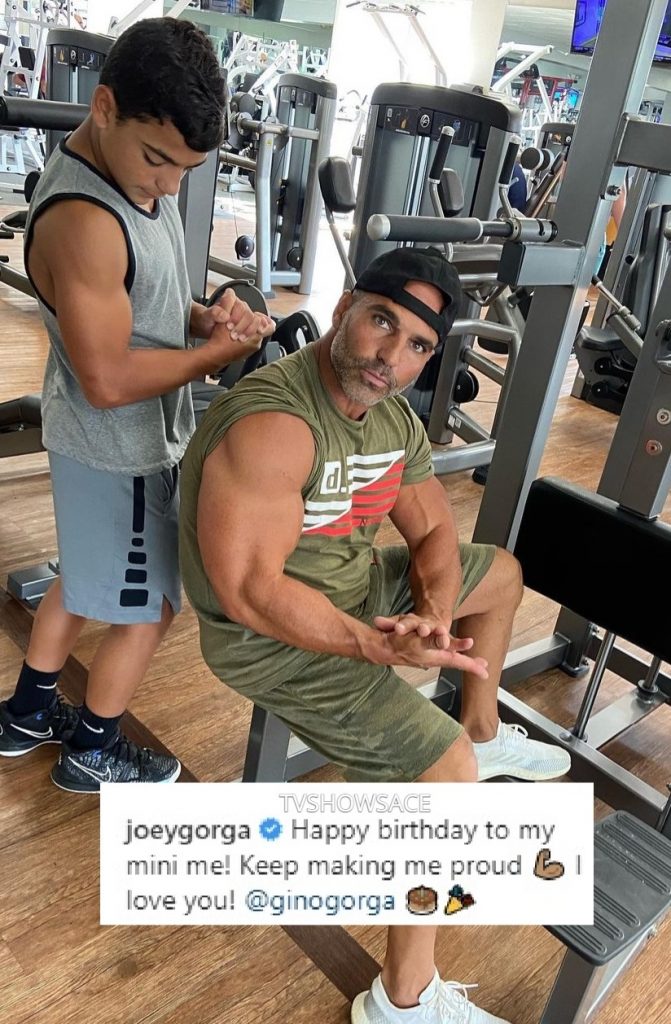 Melissa is enjoying her growing fame, not only with the show but also with her business venture. As a result, she is spending more time away from home and the family. Joe let Melissa know her absences are making him very sad, lonely, and feeling neglected.

One of the big issues began when Joe Gorga told Melissa he is an old-school Italian husband and wants to be the breadwinner. He also wants her to be home when he is. He also claims he wants her taking care of all of what he claims are her wifely duties.

Fans know that during the season that this did not sit well with Melissa Gorga. Tensions continued to grow. Over the break between seasons, Melissa has revealed that she and Joe continue to work through their differences. She also claims things are going well between them.

Melissa and Joe Gorga Relationship On The Mend 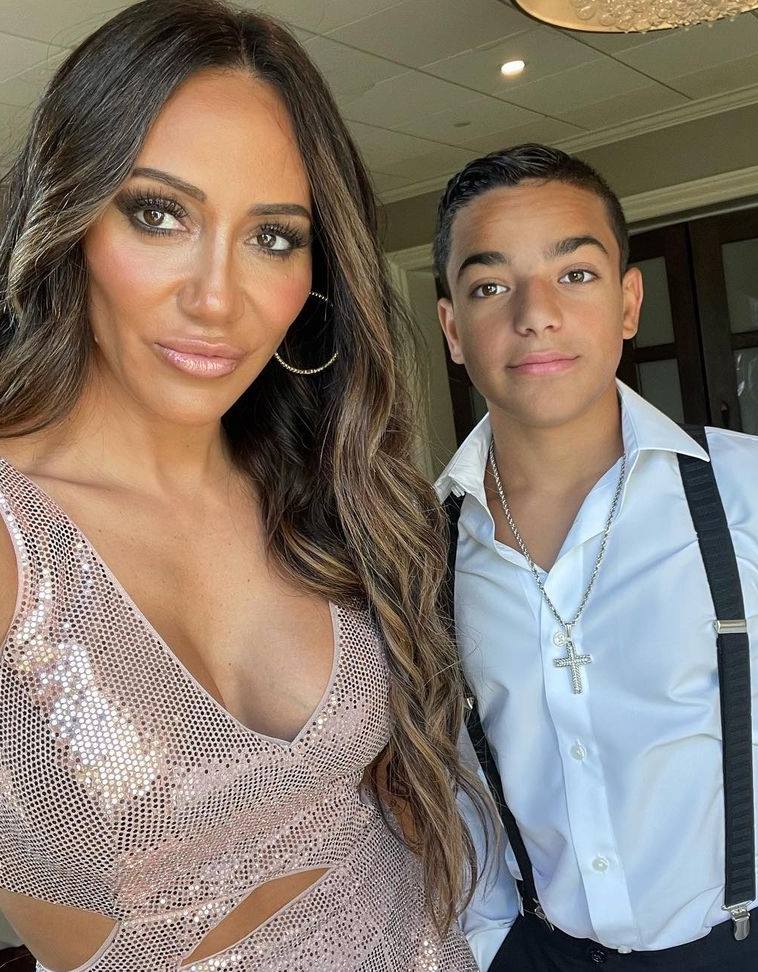 As previously reported by TV Show Ace, filming for RHONJ Season 12 is underway. Some details have begun to surface. There is a lot of growing friction between the wives, and it appears Season 12 will be one of the most dramatic to date. Drama from Season 11 is carrying over. While the issues amongst the wives continue to build, at least things for Joe Gorga and Melissa appear to be on the mend.

These tidbits are only a tiny fraction of the drama that is continuing to build amongst the women. At this time, Bravo has yet to release an official Season 12 premiere date for RHONJ. For now, it seems that fans will be waiting until February 2022 to catch up on all the latest Jersey drama.