Young And The Restless spoilers tease  Chance Chancellor ( last played by Donny Boaz) could return by the end of the year. It is likely the part will be recast. Y&R viewers watched his wife, Abby Newman (Melissa Ordway) start the process of having a baby without him. Nevertheless, she was not expecting him to be gone so long. Sources say Chance Chancellor will be back before the end of the year, could it be a big October sweeps with a new Chance recast?

Abby will try to contact her husband as per Y&R spoilers for the week of September 6 to September 10 and her frustration will mount. She will admit her feelings to Devon Hamilton (Bryton James). He is totally in her corner and agrees Chance should be there to support his wife.  Viewers of the CBS soap know that Chance’s job can take him undercover. But why has there been no communication? 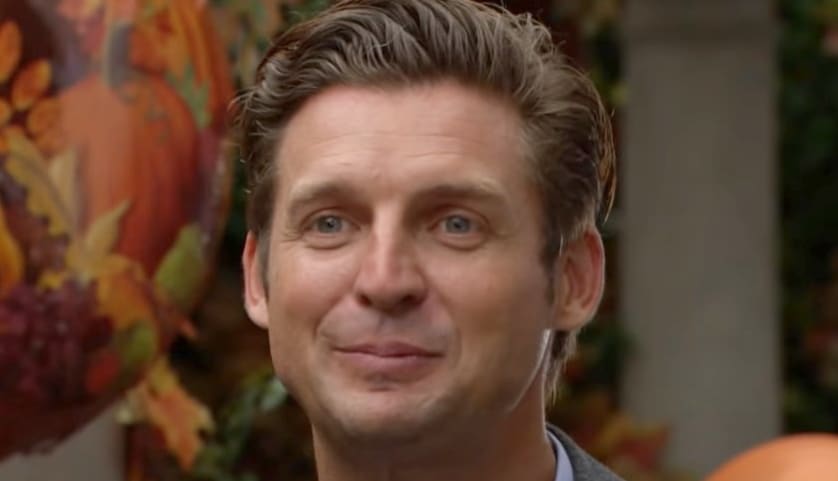 Young And The Restless: Abby Needs Her Husband But Devon May Step Up

Y&R spoilers for the week of September 6 to September 10 reveal that Devin will confess his feelings to his sister Lily Winters (Christel Khalil). Devon is trying to work out his place in the baby’s life. Especially now that Chance is not in the picture. It seems likely that Devon and Abby will continue to bond over the baby. 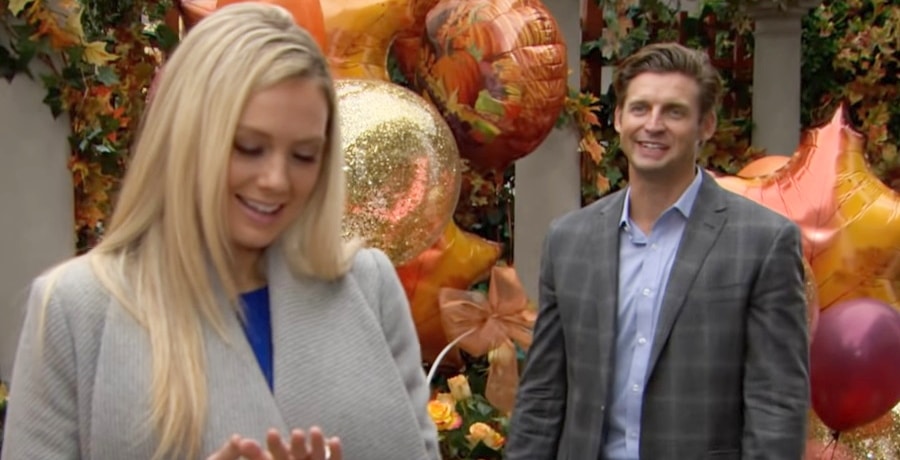 Y&R Spoilers – Will Chance Be Welcomed With Open Arms?

Y&R fans have missed Donny Boaz and the character of Chance Chancellor since he was abruptly let go from the CBS  soap. Speculations were flying as to why the loved actor was written off abruptly but that is all it was, just rumors. That parting is between the CBS powers that be and Mr. Boaz.

Needless to say, Chance Chancellor could be home in a few months with a new actor playing him. The character being written out so fast threw a wrench in the front and center storyline for Abby and Chance. Abby has always been unlucky in love, this relationship was different and fans were thrilled to see her finally happy.

With Chance most likely coming home his wife may resent his absence given that it was so sudden. But then again Chance may be hurt somewhere or held hostage. Chance could be so deep undercover that he is not able to contact any of his loved ones. 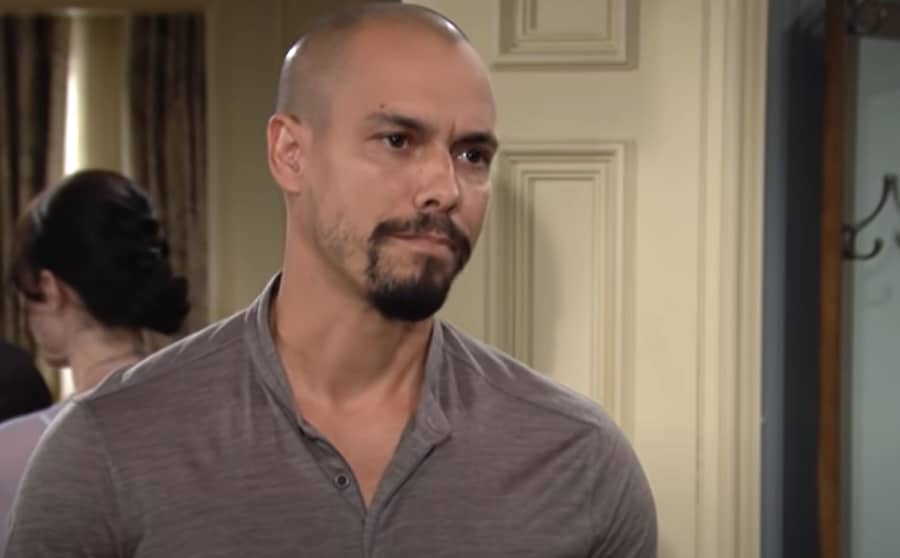 Abby Newman may be more understanding but not at first. Abby may also have more than just friends’ feelings for Devon was her rock during the whole baby drama.  At the moment she is fed up with her husband. They were only married a short time when he left. To make things worse he said his goodbyes in a letter. Chances’ absence may not make her heart grow fonder. Especially if she feels a pull towards Devon.

Devon not only provided the baby’s DNA but he has been by her side since Chance left. He may have to work hard to save his marriage. Y&R spoilers for the week of September 13 to September 17 tease that Devon (and Mariah) will learn to adjust to their new circumstances. Will Devon step back or step up for Abby and the baby? Will Abby be happy when Chance finally comes home on Y&R?

Come back often to TVShowsAcs.com for updates and spoilers.