The Real Housewives of New Jersey Season 12 details are starting to emerge, and the details are juicy. But, unfortunately, it appears as all is not well in New Jersey among our favorite wives especially Margaret Josephs. Insiders close to the women are spilling the tea about the upcoming Season 12 filming. According to Reality Blurb, the hostility amongst the wives continues to build.

The insider reveals that the fights between the women are changing daily. However, the most significant issues in New Jersey these days appear between Teresa Giudice and Margaret Josephs. There is a lot of tension building during the filming between Tre and Margaret. The ladies were recently filming in Nashville, and something between the two women exploded. 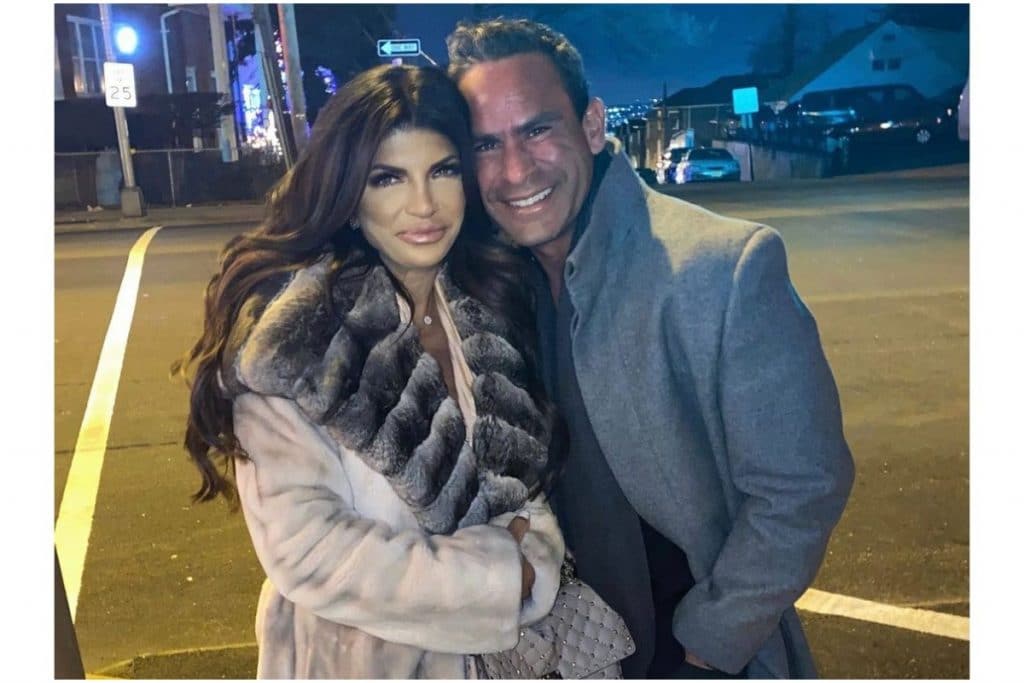 Teresa Giudice’s BF Luis Ruelas Gets Thrown Under The Bus

The RHONJ spy claim that Teresa and Marge’s brawl was so intense that Tre went home and immediately began slashing followers from her Instagram list, namely Margaret Josephs. Josephs has been having great difficulty playing nicely with the RHONJ women since Season 11. As a result, she is starting the season at odds with Jennifer Aydin. These two ladies are going after each other hard.

Jen does not like when Teresa becomes close with any of the other ladies. However, according to the spy, in Teresa’s relationship with Luis Ruelas, Margaret is stepping in where she does not belong.

At the end of Season 11, Jennifer Aydin could care less which other wives she ignited problems with, including Margaret, Jackie Goldschneider, and Melissa Gorga. Jen is happiest when Teresa is feuding with Melissa and Jackie because that means she has more of Teresa’s attention. Things came to a head recently after Marge reveals a new cheating rumor, this time one that allegedly involves Jen’s husband Bill Aydin. 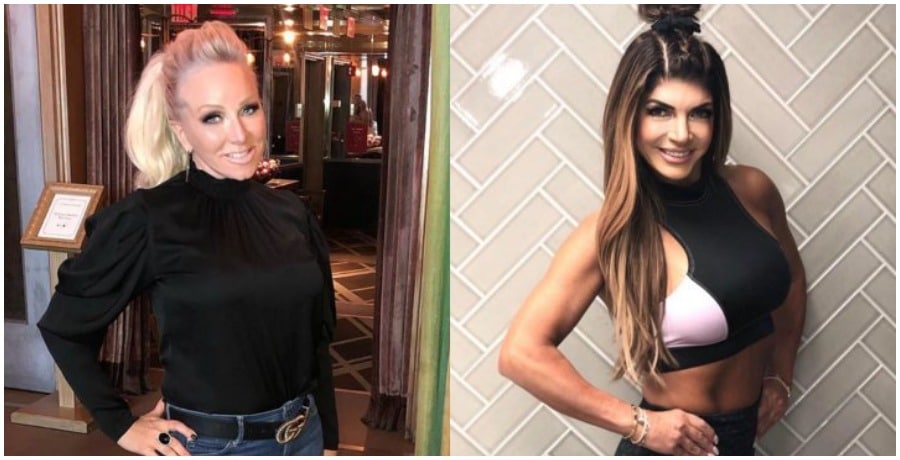 “Margaret reveals a rumor about Bill cheating on Jennifer years ago which ends up being true. Of course, Jennifer doesn’t initially react very well, but the ladies take it a step further by doing things purposely to shut her out,” the source explained.

The two exchange a few heated words, but the brawl quickly ended with Marge and Jen making up. Marge even brought the love back into the friendships with Melissa and Jackie as well. Now Teresa is a different story. Once you make an enemy of Teresa Giudice, we all know it takes a long time for her to forgive and forget. However, we also know that Teresa is extremely loyal when it comes to her new man, and that is one off-limits subject.

Marge did not get that memo because things between her and Giudice because she and Tre are still on bad terms. The informant reveals fans will find the new season of RHONJ with Josephs going hard at Giudice. The reality rumor mill claims Josephs is worrying about keeping her full-time status with the Bravo franchise and is willing to do whatever she needs to do.

Jobs On The Line

“Teresa and Margaret have been feuding the last two weeks. Marge has been in Teresa Giudice’s boyfriend [Luis] business and has been saying things that are getting back to Teresa about him,” the source shared. “Marge keeps bringing up rumors she has heard about Luis and continues to bring attention to those rumors,” the insider added. It sounds as if the focus of Season 12 will surround mostly Teresa Giudice, Margaret Josephs, and Jen Aydin.

As for the other wives, Doreles Catania, Melissa Gorga, and Jackie Goldschneider are lying low. But, as previously reported, a new wife will be joining the mix. According to Dolores Catania’s ex-Frank Catania, Traci Lynn Johnson has joined Bravo New Jersey cast. So far, according to Frank, everyone likes her, but it is Jersey, and that could change any second.