The moment we’ve all been waiting for his here — General Hospital has FINALLY confirmed the return of Drew Cain. Likewise, we now have our first look at who is stepping into the role of Drew Cain. We’ve got a sneak peek (well a sneak listen really) into how Drew Cain will come crashing back into the life of Sam McCall (Kelly Monaco). And, we have a confirmed reveal date for when this is all going to go down.

An Entertainment Weekly exclusive gave us our first listen into the General Hospital confirmed return of Drew Cain. Likewise, this exclusive also confirms what fans have been suspecting for a while now. That none other than Cameron Mathison would be stepping into the role of Drew Cain.

The short video clip features Sam McCall getting a phone call from an unknown number. She answers the call and at first, there doesn’t seem to be anyone else on the line. She has a bit of a puzzled look on her face. Finally, the mysterious caller on the other end of the line speaks. Fans of GH will recognize the voice instantly. It is that of Cameron Mathison.

Sam is quick to identify the caller. But, there is a heavy about of disbelief in her voice. After all, neither she nor anyone else was sure he was even still alive. “Drew?” She responded after hearing him call her name several times on the other end.

Unfortunately, that’s the end of this GH teaser offering us little more than confirmation Drew Cain is alive and making his return. Likewise, the spoiler has also confirmed Cameron Mathison is stepping into the role of Drew Cain. 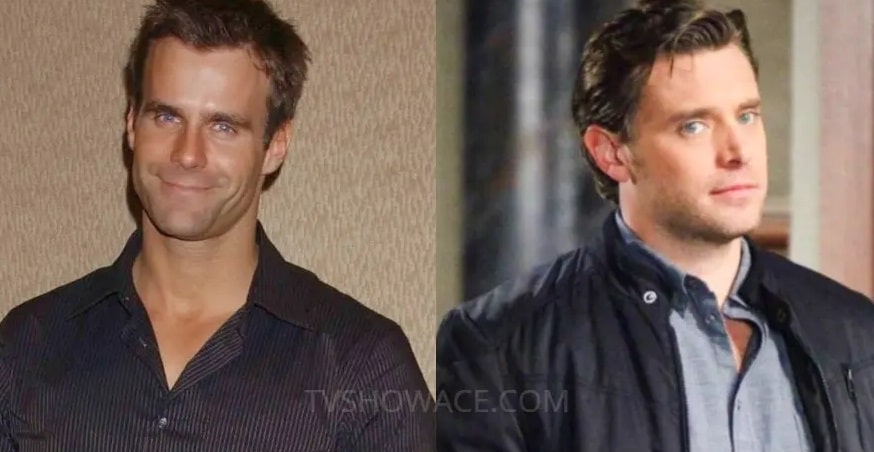 When will Cameron Mathison make his big — highly-anticipated — GH debut? When can we officially expect Drew Cain to step back into the storyline? Turns out, this exclusive General Hospital teaser also came with a reveal date. We now know August 16th is the official reveal date for the return of Drew Cain. Finally, we can have some answers on what happened to Drew Cain in all of the time he’s been gone.

Do you like the idea of Cameron Mathison stepping into the role of Drew Cain? Are you looking forward to the reveal and return of this character? Share your thoughts with us in the comments. And, keep coming back for the latest General Hospital spoilers, teasers, rumors, and more.