Kody Brown joined Cameo recently and Sister Wives fans have one simple question: Why? Why has Kody Brown joined Cameo? Unsurprisingly, fans had a lot of theories. Most stem from the fact that fans believe the Brown family currently struggles financially. After all, it wasn’t THAT long ago that Christine took to social media to BEG fans for money for Ysabel Brown’s surgery.

Kody Brown cleared the air, explained why he joined Cameo

The Sister Wives star got very candid in his Cameo introduction video. As we previously reported, he noted that he would shut down any proposals to be his fifth wife. But, he was open to discussing just about anything else via a cameo video. Kody also revealed why he decided to get on Cameo now. Turns out, it was a pretty simple reason. Or, at least, the reason he gave people was simply.

Kody Brown explains he finally has a place to do Cameo videos without his wives or children running around in the background. His explanation reveals Cameo is something he’s wanted to do for a while. But, things were too chaotic for him to do the videos he thought his fans deserved. 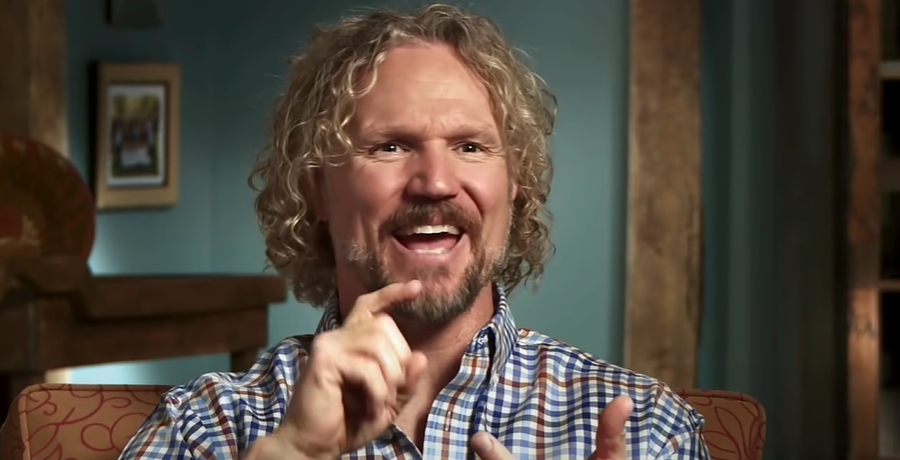 Finally, however, he’s found a little space for himself that he can make videos in silence without chaos running around in the background. On his social media posts promoting his new Cameo account, Sister Wives fans aren’t buying this as the only reason. Fans are doubling down on this being a new hustle for cash.

Orders are already rolling in

Kody Brown doesn’t have any reviews from customers just yet. But, he already has six videos he’s made for customers on his profile as samples of what he is selling. So, this means the Sister Wives star netted $360 during his first day on Cameo. As we previously reported, he’ll double what Janelle and Christine are able to make on the site as he’s charging twice as much for his videos.

Are you surprised so many people are jumping at the opportunity to buy Cameo videos from Kody Brown? Do you think he will continue to make $300-$400 a day? Other TLC stars such as Tammy Slaton have confirmed being able to make bank on Cameo netting as much as $800 in a single day.

Share your thoughts with us in the comments down below. And, keep coming back for the latest on Kody Brown.

’90 Day Fiance: The Other Way’ Did Gabe & Isabel Make It?
’90 Day Fiance: TOW’ Did Yohan & Daniele Move To NYC?
Where Was Hallmark’s ‘Love In Glacier National: A National Park Romance’ Filmed?
‘Wheel Of Fortune’ Player Leaves Pat Sajak Blushing, Why?
Amy Robach And T.J. Holmes Seen Together In L.A. After ABC Exit