Jenelle Evans and her estranged mom Barb are going at each other again! Jenelle is furious with her mother for going behind her back to do something she is dead set against.

Barb knowingly went directly behind Jenelle’s back, and this time it is serious. Barbara knows how Jenelle feels about vaccinations. However, that did not stop grandma from taking Jace to the clinic for his first dose of the COVID-19 vaccination.

It’s War Between Jenelle Evans And Her Mom Barb 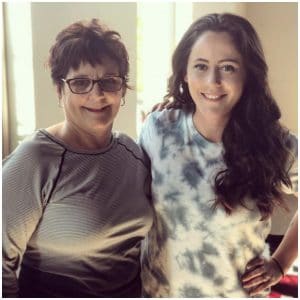 The Ashley reports that on Tuesday, Grandma Barb not only took Jace for his COVID jab, she also posted a photo boasting about it on Instagram.

“Just turned 12 and got my first Covid vaccination!” Barbara captions the photo of Jace.

Imagine finding out on social media of all ways! Teen Mom fans are aware that Jenelle Evans and her husband David Eason do not mince words when expressing their personal opinions. And…this is one that they are firm on; in fact, Jenelle and David have made several videos on TikTok discussing the new Delta variant. Jenelle, like many others claim, is confused as to why medical professionals are urging vaccinated people to continue to mask up.

She and David are very clear about their beliefs. Jenelle even reveals she believes that there will be ” a whole new outbreak because of vaccinated people.’

Barb and Jenelle are on two different pages with this subject. First, Evans slammed her mother up and down after finding out about her massive betrayal. But Barb, however, does have full custody of Jace and has since his birth. This has many fans asking a big question. “If Barb has full legal custody of Jace, then doesn’t that mean she decides to do as she sees best for him?”

Still, this hasn’t stopped Jenelle from unleashing publicly against her mother.

“Stop blaming your mother for your failures as a mother,” one person wrote. “You showed time and time again that you chose men over your children and still do to this day, and that is the truth.

“Why should anyone ask you?” another person wrote. “You signed him over to her so you could choose a life of drugs and men over him.” 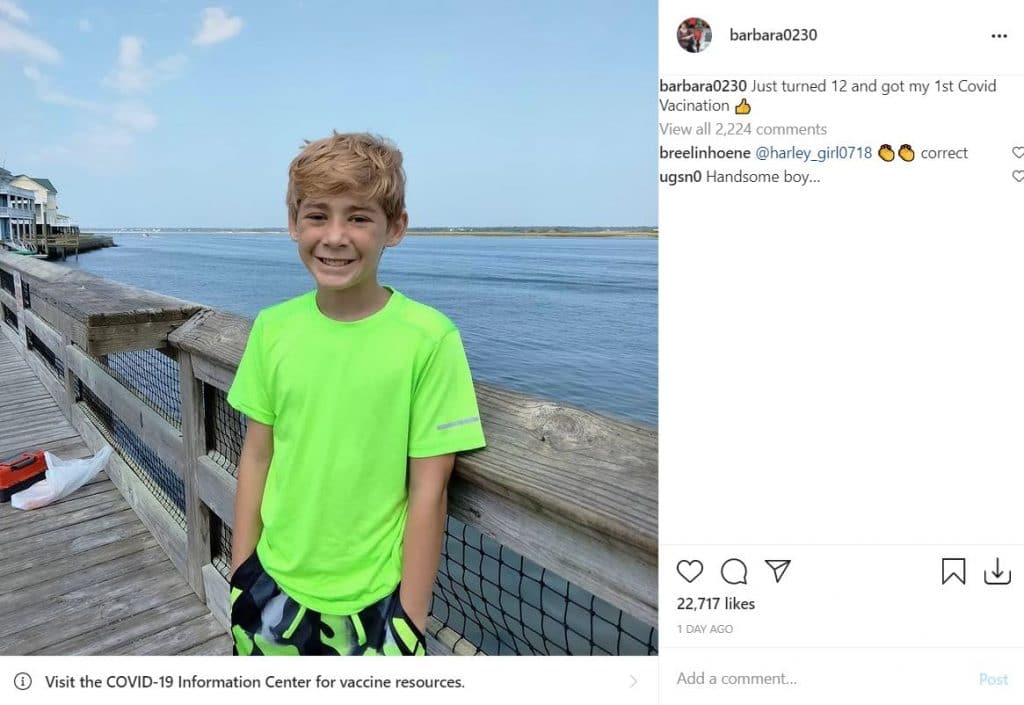 Yet, Jenelle still feels the need to play the poor me card, telling followers she “had no idea” this was happening until after the fact.

“Try to push me out of his life all you want, but I will still fight,” Jenelle wrote. “I’m not giving up.”

Jenelle and Barbara’s court case continues. However, it will not change the fact Jace has part one of his vaccination. This is information Jenelle is sure to throw in Barb’s face in and out of court for the rest of their lives.

Regardless of Barbara’s true intent in getting Jace vaccinated, do you believe it was wrong to go behind Jenelle Evans’ back without at least a conversation?