Sad news for America’s Got Talent fans as Jane Marczewski, also known as Nightbirde, announces her exit from the Season 16 competition. The incredibly talented young woman had a very touching story and was a fan favorite. So, this hasn’t been very easy or happy news for AGT viewers. Jane Marczewski, however, had to do what she thought was best for her health. Unfortunately, that was NOT continuing to compete in Season 16 of America’s Got Talent.

Nightbirde took to her Instagram account to break the news to the fans she’s acquired during her time as a member of the AGT Season 16 cast. Unfortunately, her health and her battle with cancer have both taken a turn for the worst.

She penned toward the beginning of her statement: “Sharing my heart with the world on AGT has been an honor and a dream come true. My point of view this summer has been astounding. What a miracle that the pain I’ve walked through can be reworked into beauty that makes people all over the world open their eyes wider.”

Since my audition, my health has taken a turn for the worse and the fight with cancer is demanding all of my energy and attention. I am so sad to announce that I won’t be able to continue forward on this season of AGT. Life doesn’t always give breaks to those that deserve it—but we knew that already.”

Jane Marczewski concluded her statement by thanking everyone for their support. She wanted it to be known that this was not the end. She would get better. And, Nightbirdie would return.

"You can't wait until life isn't hard anymore before you decide to be happy"#nightbirdie my inspiration queen ♥️#AGT
pic.twitter.com/aPdGy0FfUM

Fans of America’s Got Talent poured support into the comments

Celebrities from all walks of Hollywood poured into the comments to wish Nightbirdie well on her recovery. The official Instagram account for AGT told Jane she would be in their thoughts.

Viewers and fans of America’s Got Talent agreed Jane Marczewski had already won Season 16 in their hearts.

One individual penned in a comment liked over 700 times: “You already won as far as I am concerned!!!” 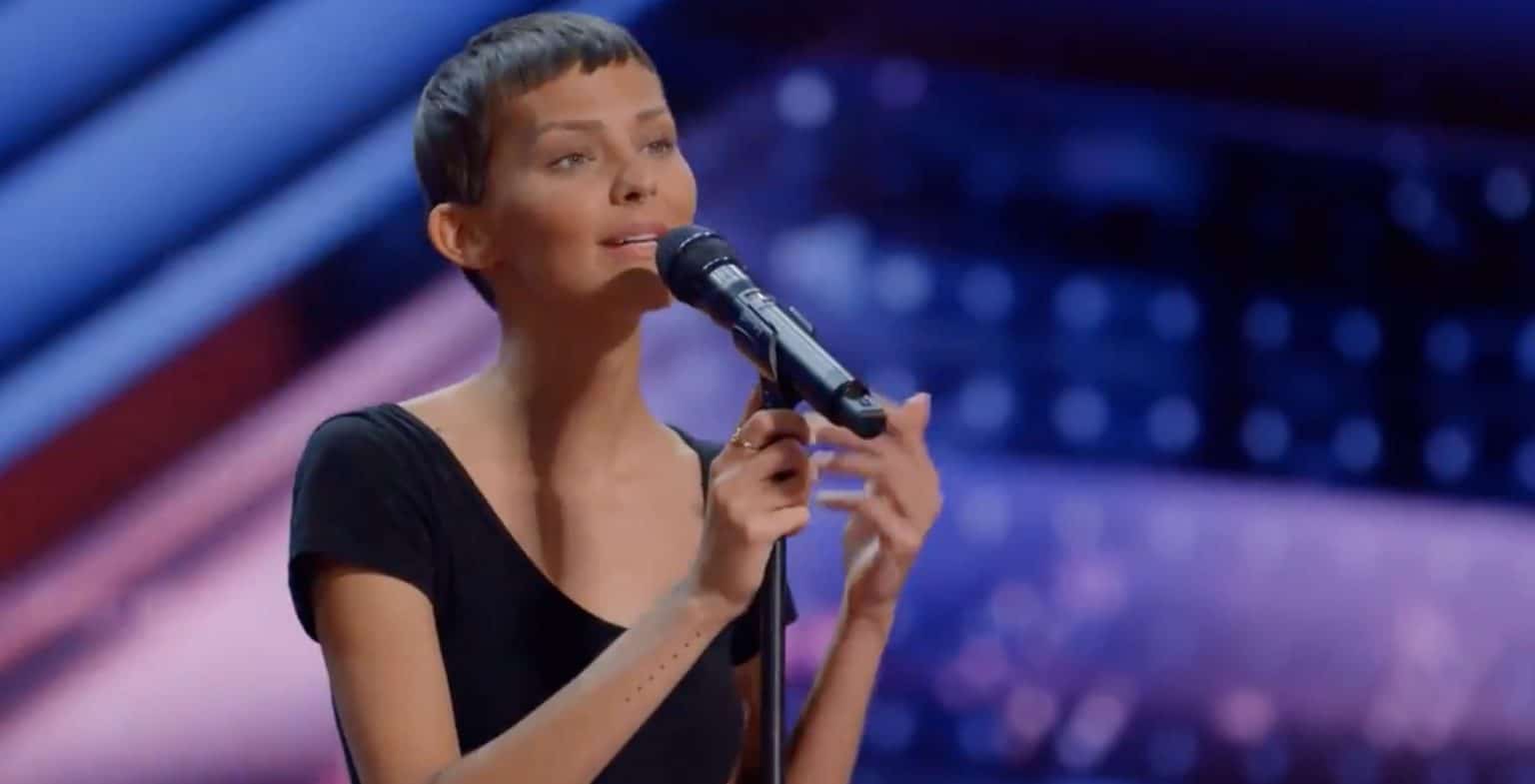 “You already won…AGT champion or not. Sending up prayers,” another agreed in a comment liked over 300 times.

Several others chimed in to praise Jane Marczewski for putting her health first.

Are you bummed Jane Marczewski had to quit AGT Season 16? Were you hoping Nightbirde would win? Share your thoughts with us in the comments!