Ramona Singer is missing. The Real Housewives of New York co-star did not attend the taping of the Season 13 reunion. This comes amid the rumors about her firing. Fans are looking forward to a cast shakeup after yet another disappointing season.

Ratings have dropped for the Bravo series. The housewives of the Big Apple are not as hot as they used to be. Fans don’t see anything fun happening this season. They’re tired of the ongoing political conversation even though it was filmed in the midst of the national turmoil.

Drama is happening behind the scenes of The Real Housewives of New York. Producers postponed filming due to the fallout among the ladies. Ramona Singer refuses to tape her final season. Yes, that’s right. There are rumors that the OG of NYC may get the boot. Fans have been calling for Ramona’s firing for a long time and they may get their wish.

“All hell is breaking loose behind the scenes at the Real Housewives of New York,” an inside source told the Daily Mail on Wednesday, July 14. “While the cameras are down, the drama is continuing.”

As a result, production for the next season is on hold. It probably won’t start until 2022. According to multiple sources, the cast is not getting along. It’s unclear whether the drama took place on-camera, or if something happened after filming. But the women are not as close as they used to be.

That means another cast shakeup could happen. Last season, fans have called for a cast shakeup after witnessing drunken antics during RHONY Season 12. However, they feel this season is too serious with the constant arguing over political issues. While filming ended on a good note, things got sour as soon as the new season premiered on Bravo.

According to the report, Eboni K. Williams is not getting along with Ramona Singer and Luann de Lesseps. Regardless, viewers are not interested in the new season and it shows in the ratings. Per Reality Blurb, the ratings dropped during the Tuesday, July 6 episode. It’s failing to attract 1 million live viewers, which is interesting considering it was the most popular show out of the entire Real Housewives franchise. One insider related to production believes that the political storylines are turning viewers off.

“Our viewers don’t want to be lectured to. They want a fun show – tipsy, middle-aged women with money fighting about petty stuff,” the insider said. “Yes – let’s talk about the important issues facing our nation – but this cannot be the center of our show.” 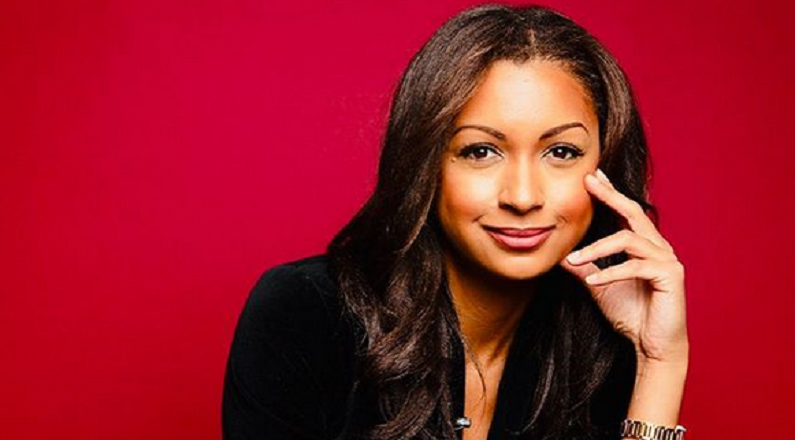 The source alleged that Eboni wants producers to demote Ramona as a friend of the housewives. As for Luann, she doesn’t feel comfortable filming with the newbie. This comes amid the reports that there is uncertainty over Ramona’s future on the show. Speaking of Ramona, another report claims that she refuses to show up to the reunion.

Bravo executive producer Andy Cohen is considering suing the reality star. An insider told OK! Magazine on July 14 that Ramona’s disappearance “is in breach of contract.” However, an insider told Daily Mail that Ramona plans on showing up for the reunion and sharing her side of the story. She wants to put an end to the anti-Ramona stories about her that are popping up in the tabloids.

The Real Housewives of New York airs Tuesdays at 9 p.m. ET on Bravo.