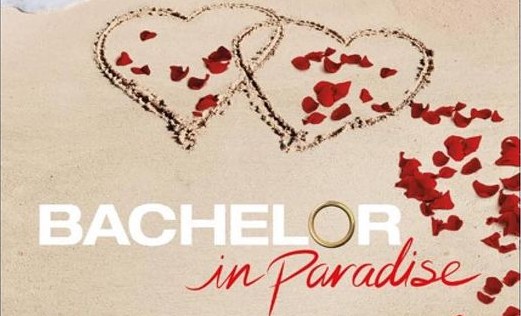 Those who watched The Bachelorette Monday night know there were five guys who went home. A few came as a surprise to fans. Now, the day after that crazy episode, ABC is announcing four more men heading to Bachelor in Paradise. Who are they?

ABC went to Instagram and other social media platforms to announce a few fan favorites from Katie Thurston’s season heading to Bachelor in Paradise. Fans were saddened to see these guys get the boot Monday night and are excited at their chance to find love once more. So, who are the four new contestants looking for love on the beaches of Mexico?

The four men are Aaron Clancy, Connor Brennan, Tre Cooper and James Bonsall. What do you think about these four trying once again to find love? 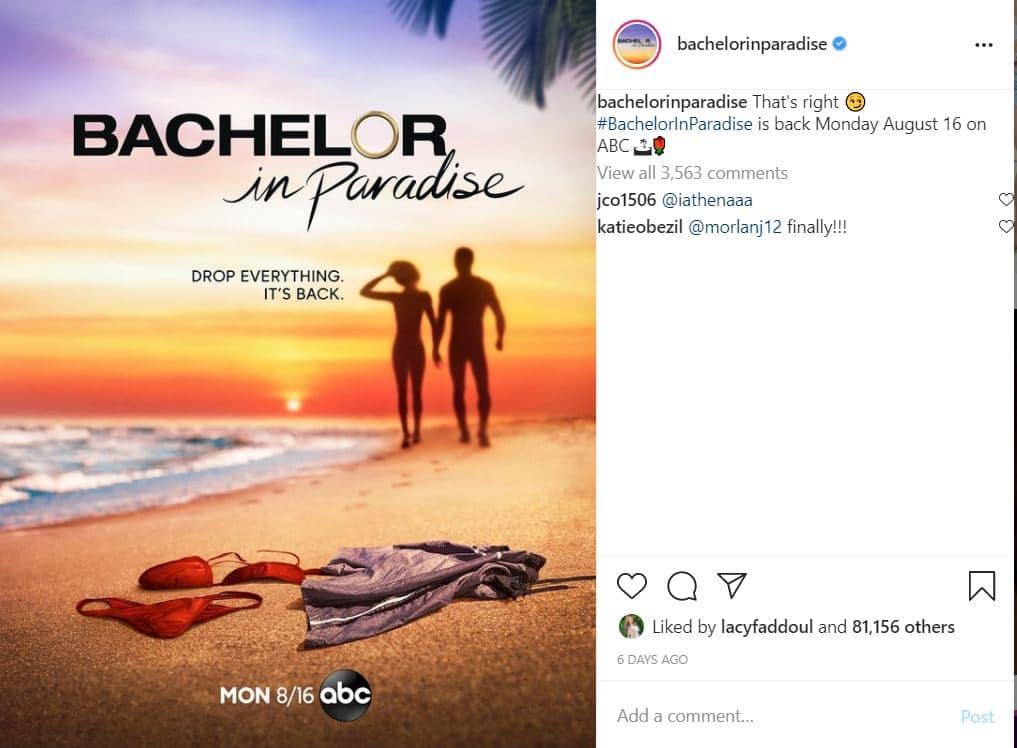 Fans were devastated to see Connor B. get sent home before the evening portion of his one-on-one date. Katie noted early in the date that she loved everything about Connor. However, she also noted there wasn’t much of a physical spark. After spending time cooking out hotdogs with Kaitlyn Bristowe and Jason Tartick, Katie decided to try for the connection once more. It wasn’t there. She tearfully headed to his room to break the sad news. Both cried as she told him goodbye.

Katie said, “It’s hard for me because, I don’t know, I just feel like with us, I want it to feel like you are someone I could walk away with at the end of this. And it’s like the most heartbreaking thing, because I remember how I felt when we first meant … You’ve done nothing wrong in this.”

He then went to tell the men goodbye which was also tearful by all. Many saw Connor making it far with Katie. The chemistry just wasn’t there enough to get him out of the friend zone. Now, fans love that Connor will have another chance at love on Bachelor in Paradise. 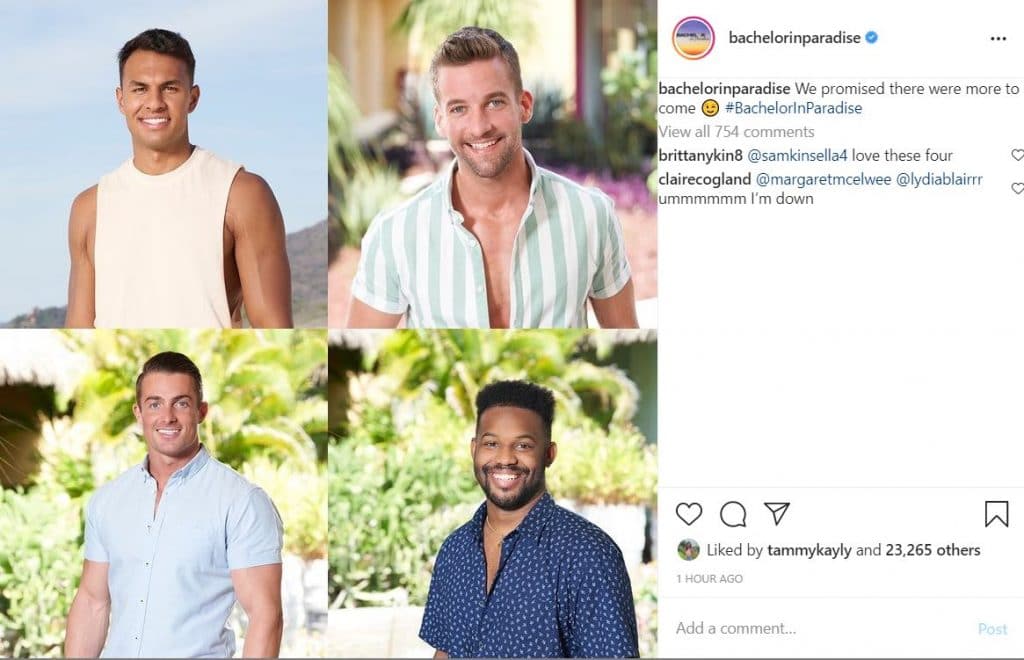 The other three men were sent home along with Hunter Montgomery at the rose ceremony. There were a shocking five eliminations Monday night. Tre noted in his post-elimination interview that he regretted nothing. He wanted to protect Katie and made sure she had all the facts she needed. He remained true to himself during the process.

James, also known as the box guy, was also disappointed to be sent home. He thought he and Katie shared a strong connection.

Aaron was known for also trying to point out the men who were there for the wrong reasons. Will he do better on Paradise?

Don’t miss the season premiere of Bachelor in Paradise August 16 on ABC.