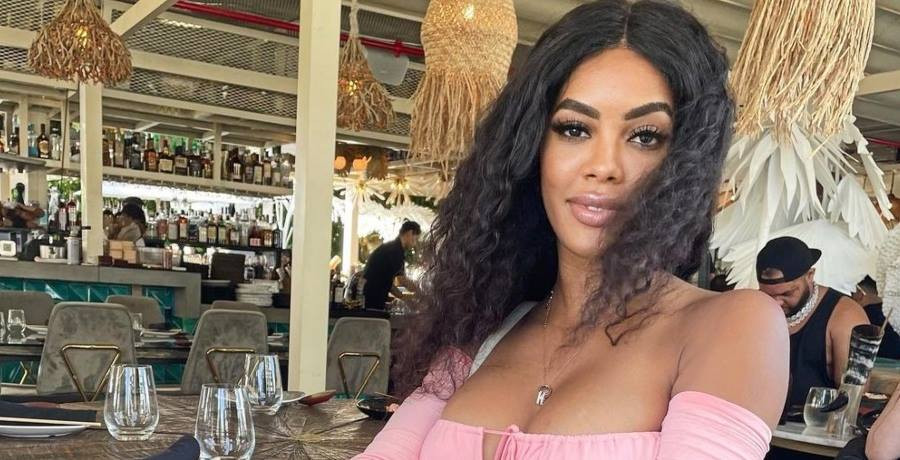 Below Deck Med star Lexi Wilson is the new stew on the block. From the very first episode, she talked about her time as a beauty pageant and fans can’t forget. Lexi brings up every second that she gets. It’s her first time working as a stew and it’s not turning out so well.

Fans are wondering if her yachting days are over. If you notice her Instagram page, it looks like it belongs to someone who spent their time on The Bachelor rather than Below Deck. There is no proof that she’s a yachtie. Instead, she shares a lot of photos of her outfits, her skincare routine, and her travels.

Her bio includes the hashtag: “No longer in the yachting industry.” It looks like Lexi is now an Instagram influencer. Let’s get a closer look into this former yachtie’s new life.

Don’t expect her to promote anything about Below Deck Mediterranean. Her latest post from two weeks ago features a photo of beautiful flowers. She also honored her late father in a previous post. On Monday night’s episode of Below Deck Med, Lexi shared a vulnerable side of herself. She revealed that her father passed away from an aneurysm just before she got into yachting.

The green yachtie appears to be close to her family. Lexi calls her mom during work and in between breaks. She tells her mom how the job is going, which isn’t too well. At one point, Lexi seems frustrated with chief stew Katie Flood.

Her Instagram page includes picturesque shots from beautiful locations. Most Below Deck crew members share photos and clips from the show as well as their other adventures in yachting. They often talk about their time on the show. Instead, Lexi is focusing on her new life, which looks like she’s trying to become an Instagram influencer.

Last month, Lexi shared a cryptic photo that featured pink bottles. The former Below Deck Med star teased fans about her skincare routine soon. Apparently, she has a passion for beauty. “I love everything skincare and can’t wait to share some of my favorite products and day/night time Routine,” she wrote in the caption.

What’s also interesting to note is that she turned comments off. This means that fans can’t comment on any of Lexi’s posts. They can’t even ask her about her time on the show or whether she’s still in yachting. Like most Bachelor Nation alumni, it looks like Lexi wants to focus on getting Instagram sponsorships through beauty companies.

Bravo star plans to spill all

The reality star took to her Instagram Stories to post an announcement. Lexi revealed that she now has a Cameo account. She plans to spill the tea about her time on Below Deck Med. Clearly, Lexi doesn’t care that she signed an NDA.

“If you want to know the TRUTH behind each episode sign up to my cameo!” she wrote. “I’m spilling all the beans that my contract will allow me to! Also, I can’t answer messages until the episode airs, and NBC also known as the ‘network’ is very strict.”

Lexi used her Instagram Stories to answer questions. One asked her the craziest thing she’s ever done in her life. The model admitted that she joined Below Deck Mediterranean as “Talent.” This comes after Lexi claimed the show is staged.

What are your thoughts? Do you think Lexi used the show to become Instagram famous? Do you agree that the show is fake? Sound off below in the comments.