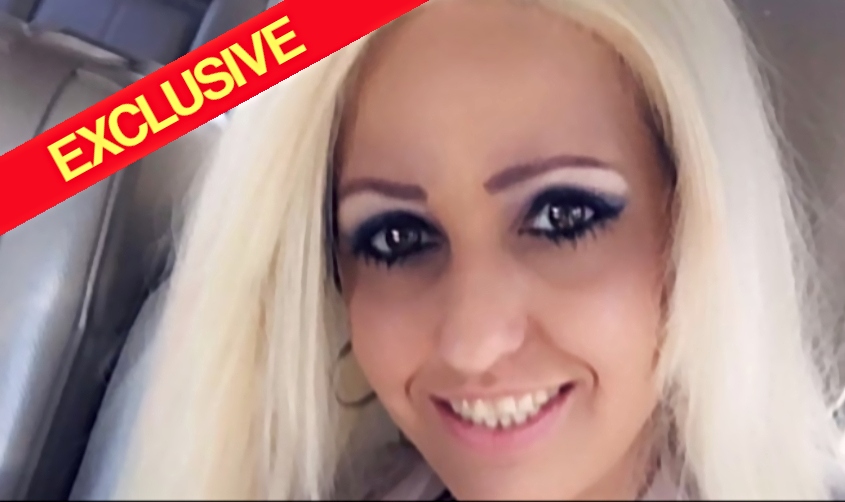 Sad news broke earlier today that Love After Lockup star Tracie Wagaman passed away on July 1st. While there is a lot of speculation on what might’ve happened, there are no details on her cause of death. Lily Red, co-host of Gossip With Goddess on YouTube, reached out to us via email to confirm the news was true. Lily also shared screenshots of the final conversation she had with Tracie on Thursday, July 1st — hours before the WeTV star passed away.

The YouTuber — and good friend to Tracie Wagaman — has also exclusively shared what very well maybe some of the last photos Tracie took with her baby girl whom she just recently gave birth to. Lily explained to us via email that she knew Tracie Wagaman trusted TvShowsAce as a news outlet, so that’s why she decided to share the conversation and photos with us. Tracie Wagaman herself had taken to Instagram a few times to thank TvShowsAce for our coverage of her truth.

As we reported earlier today, Tracie Wagaman was confirmed to be dead by her good friend Lily via Instagram Live. Presently, we do not have any details regarding the cause of death. Lily added during her Instagram Live more details may be available at a later time. 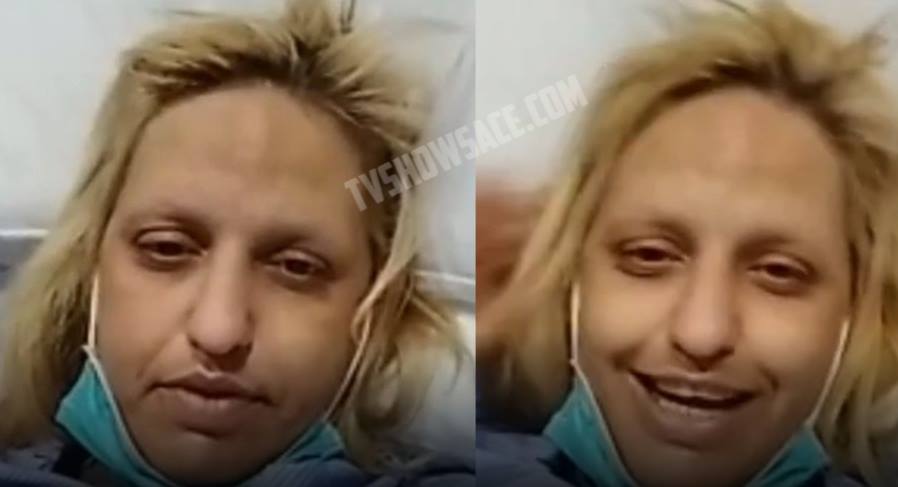 But, for now, she hopes Love After Lockup fans will keep Tracie’s family in their thoughts and prayers. The YouTuber and good friend to Tracie could be seen getting emotional in her video as she explained the decision to make sure the confirmation came from her before anyone else.

Love After Lockup star dotes on her ‘gorgeous’ baby girl

Now, we reported the reality TV star went live with Lily from the hospital after giving birth. At the time, it was believed she gave birth to a little boy. It, however, turns out she actually gave birth to a beautiful baby girl. On Thursday, hours before passing, Tracie Wagaman checked in with Lily to let her know she was doing alright. She just wasn’t up to having a lot of conversations so soon after giving birth.

The Love After Lockup star sent Lily a few more text messages which included two photos of herself with her beautiful baby girl. She doted on how “gorgeous” her baby girl was to Lily. Tracie Wagaman was beaming with joy in the photos as she snuggled close to her baby girl. Check out these photos sent to us exclusively down below. 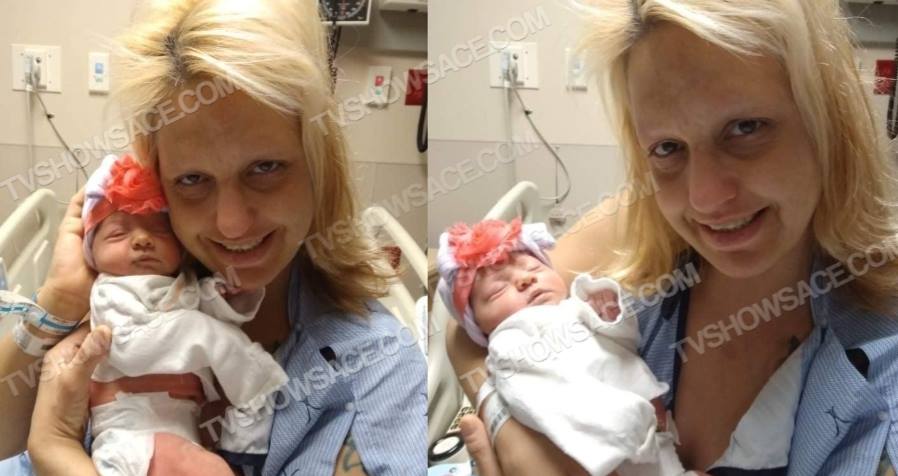 As Love After Lockup fans react to news of Tracie Wagaman’s passing, they are taking to social media to note they are “devastated” by this news as they really loved this WeTV star.

Are you surprised to learn Tracie Wagaman of Love After Lockup is dead? Do you think more details about her death will be revealed to the public? And, isn’t that baby girl adorable?

Share your thoughts with us in the comments. Rest in peace, Tracie Wagaman.