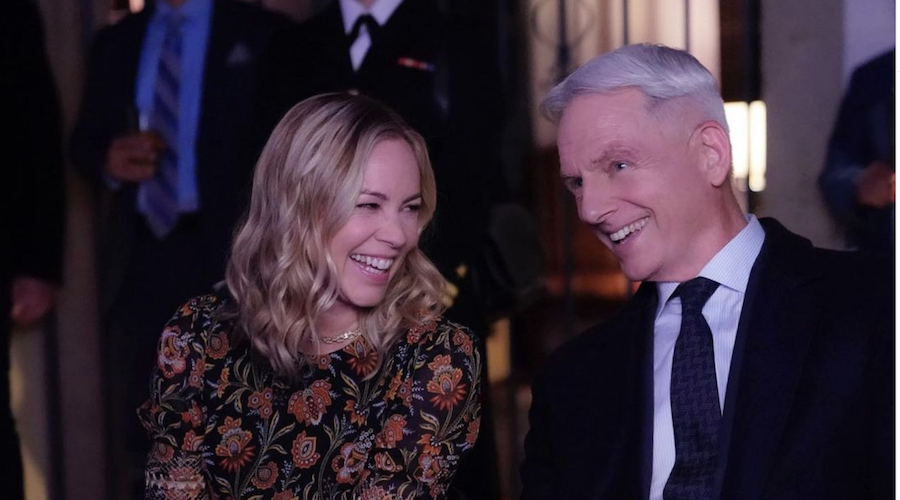 NCIS fans just spent Season 18 watching character after character depart the CBS series. Next season, fans even have to readjust their schedule, as their favorite show will be on Monday nights. Moreover, Leroy Jethro Gibbs will only be making occasional appearances.

However, there will be some new faces next season. Are you ready for the latest news?

How Often Will Mark Harmon Be On NCIS Season 19?

NCIS fans may or may not be surprised to learn that Mark Harmon will be in a smattering of Season 19 shows. According to Deadline, fans should only expect to see Leroy Jethro Gibbs in a “handful” of episodes. Season 18 ended very curiously, as the handmade boat the Gibbs had crafted exploded. Gibbs looked like he was floating face down.

However, he soon appeared to be perfectly fine. He swam away, but it is clear that his death was staged. We can only guess that Ellie Bishop’s (Emily Wickersham) recent departure for an elite team could be the reason for Gibbs going in this direction.

yeah this is me pausing every 1 second pic.twitter.com/1eoLHNKuyI

Could this mean that Mark Harmon may have a bigger role in the series? According to CBS President, Kelly Kahl, this is a fluid situation. “We take it year by year with Mark, we’d love to have him as long as he’d like to be here.” For those disappointed fans, Kahl even pointed out that this is nothing new. Harmon was not a key player in Season 18. “Even in this past season, he might have been light in a couple of [episodes], so we’re happy to work around his schedule.”

Who is back for the upcoming season? Expect to see Sean Murray, Wilmer Valderrama, Brian Dietzen, Diona Reasonover, Rocky Carroll. and David McCallum, in addition to the occasional visit by Mark Harmon. However, two new additions promise to add a lot of new blood to the long-running series.

In the final two NCIS Season 18 episodes, fans were introduced to Special Agent Jessica Knight, played by the effervescent Katrina Law. Law, who is a veteran of everything from Arrow to Hallmark, adds a lot to the series. A black belt in Taekwondo, she will add a lot of athleticism to the team.

With Gibbs out, FBI Special Agent Alden Park is coming into NCIS. Veteran actor Gary Cole will be portraying the new character. However, CBS is pretty mum about Cole’s new character. It appears that the network has confirmed that Park will not be directly replacing Gibbs, he will be taking up that Gibbs screen time.

It is not clear whether the Veep star will have his own set of rules. However, the NCIS writers are likely to utilize Cole’s talents to create a multi-layered character.