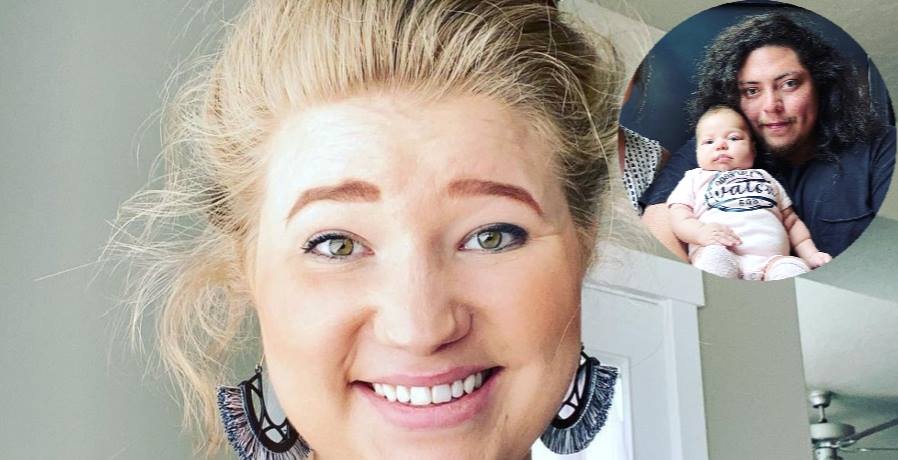 Sister Wives fans were not too surprised there wasn’t a parade of tributes for Kody Brown on father’s day, but did his daughter Mykelti really forget about her husband Tony?! The duo welcomed their daughter Avalon Asa Padron into the world just 11 weeks ago. This past weekend was Tony’s very first Father’s Day. So, Sister Wives fans were a little surprised when Mykelti Brown didn’t take to Instagram to pay tribute to the new father. Did she just forget about Father’s Day? Well, kind of. Keep reading, and we’ll explain.

Oops! Mykelti Brown forgets to post a tribute to her husband, Tony

Mykelti Brown is taking a very “better late than never” approach to wishing her husband a Happy Father’s Day. She took to Instagram just a few hours ago to share a sweet photo of her husband and their daughter Avalon. In the caption, Mykelti felt the need to explain why her Father’s Day tribute didn’t actually happen over the weekend.

Turns out, the TLC personality only partially forgot about her husband and his special day. She explained that she did write up the tribute and selected the precious photo to attach to it. But, she simply forgot to hit the publish button. So, she wrote up the post and then accidentally saved it to her drafts instead of hitting publish on Father’s Day.

“My husbands a dad now. It’s been one of my most favorite [roles] he’s played to date. The husband role is pretty awesome but the father role is incredible. I’ve loved every minute of our lives together and I’m so happy for our new moments with our baby girl,” the proud mother penned in her late Father’s Day tribute.

The post included no one, but two different photos of Tony spending time with his beautiful baby girl.

Fans of Sister Wives doted on the beautiful dad and daughter pictures. Most agree baby Avalon looks just like her daddy. Many noted they were so happy for Tony and Mykelti Brown. Furthermore, they appreciated getting this window into their lives. Considering how busy a newborn can keep a person, it isn’t too surprising Mykelti forget to hit publish on this beautiful post! 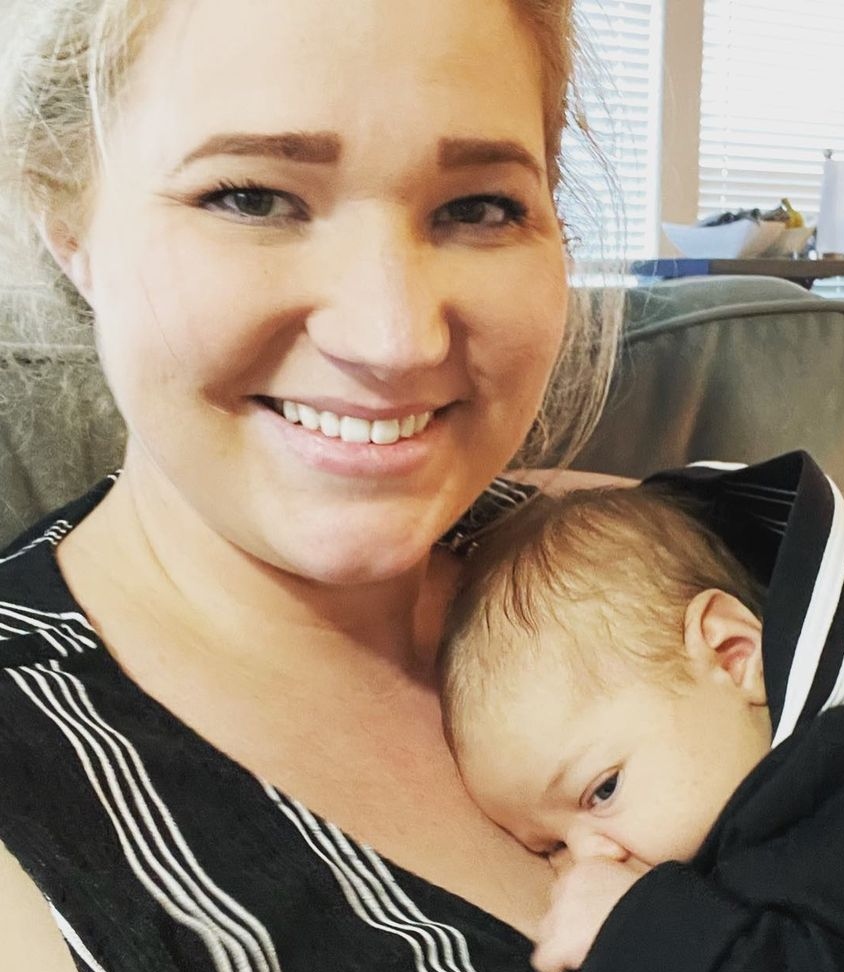 What do you think of these pictures of Tony Padron and baby Avalon? Share your thoughts with us in the comments. And, keep coming back for the latest information on the Brown family.