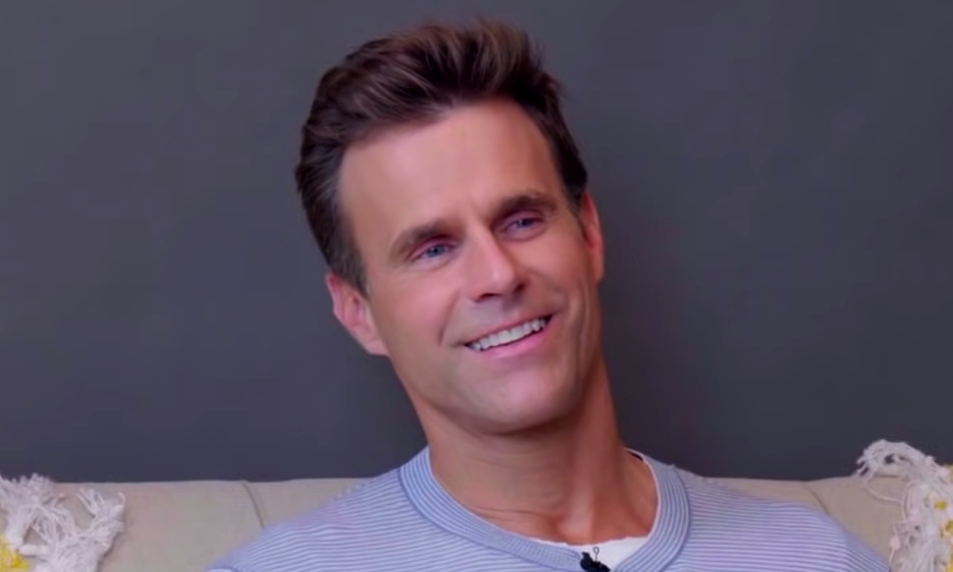 All My Children superstar Cameron Mathison will soon make his General Hospital debut and fans are quite curious about what’s ahead. Rumors are swirling over who Mathison will play and one possibility is gaining a lot of traction.

Plenty Of Possibilities For Cameron on ‘General Hospital’

Given Mathison’s history on soaps and significant fan base, there are plenty of directions the writers could go here. Some people have wondered if he would reprise his All My Children character of Ryan Lavery. It’s entirely possible he will portray someone entirely new too.

So far, little about Mathison’s role is available. However, the buzz is that Mathison started filming his scenes already. That means he should appear on-screen in a few weeks.

Although unconfirmed, General Hospital spoilers suggest Mathison is a recast for the character of Drew Cain. Billy Miller portrayed Drew from 2014 through 2019 and departed as Drew supposedly died in a plane crash. Peter’s evil misdeeds sparked the crash, and authorities never recovered Drew’s remains.

Soap Opera Spy indicates that Mathison grew a beard for his role, per a production request. In fact, recent Instagram posts show him with a lot of scruff. The idea of Drew being scruffy and in rough shape after being somewhere unexpected wouldn’t come as an enormous shock.

Soap Dirt suggests Mathison’s first episode will likely air during the week of July 12. There have been screenshots of what was supposedly a script leak floating around social media, and those definitely make it seem Drew is coming back from the dead.

If Mathison is coming in as Drew, General Hospital spoilers signal there are plenty of directions the writers could go with this return. Obviously, there will be questions regarding where Drew was for two years. Was he kept away in a nefarious manner, did he lose his memory, or did he choose to stay away from Port Charles?

In terms of a love life, there’s a lot of potential there too. Drew and Sam were in love, but the bombshell that he was Drew, not Jason Morgan, drove the two apart. In the early days of Drew being in Port Charles, he got very close to Elizabeth. Now that Franco’s dead, could Drew and Liz reunite?

It also seems virtually guaranteed that General Hospital would need to bring Rebecca Budig back as Hayden sooner rather than later with Mathison on the cast. Budig and Mathison played an iconic couple on All My Children and General Hospital fans have been lobbying for her return even prior to Mathison’s casting.

One way or another, General Hospital viewers will find out the identity of Mathison’s character soon. Whether he’s playing Drew or someone else, he’s bound to shake things up in intriguing ways in the months ahead.