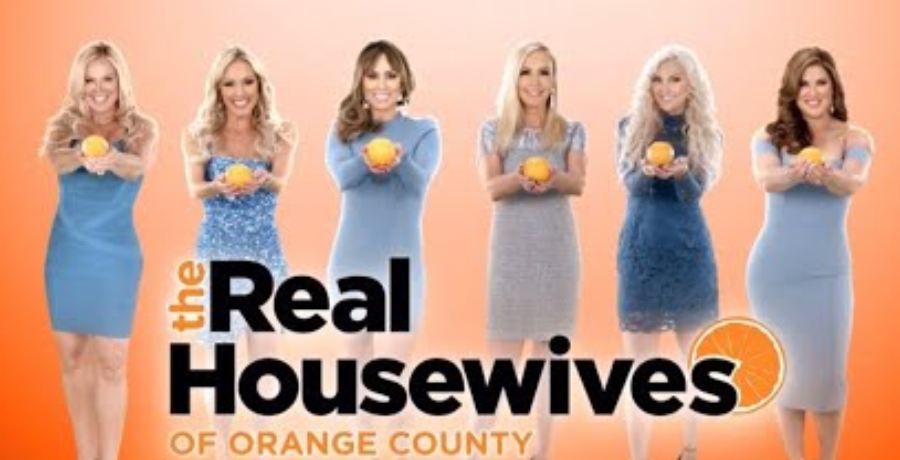 There are whispers about RHOC Season 16. Some fans were disappointed with Season 15 of The Real Housewives of Orange County. They’ve been calling for a cast shakeup. Fans weren’t happy to see that it was set in the midst of the coronavirus pandemic where there were also conversations about racial injustice. Kelly was a target for most of the season for her controversial comments on both subjects.

In early 2020, Vicki Gunvalson and Tamra Judge announced their respective exits from the series. Most think that the show is boring without them. Does that mean that Bravo will give them another chance? Here are the rumors for the cast of Season 16.

Bravo may not have fired Kelly Dodd after all

Despite the loud cries from fans, Bravo may not have fired Kelly Dodd. Many of them boycotted Season 15 of RHOC due to the comments she made about the Black Lives Matter movement, the coronavirus pandemic, and other topics. Kelly has always created trouble with her statements, but her latest remarks stirred fans up. Bravo has not revealed who will return to Season 16.

Earlier this week, the Instagram account @bravobybetches shared a screenshot of an online conversation that Kelly had with a fan. The fan asked the reality star if she left the show, to which she responded, “you’ll find out in a week” with the heart-eyes emoji. This sounds like Bravo did not give Kelly the boot. The emoji is an interesting choice because it sounds like she’s returning to the series.

Kelly’s return could spell trouble for the show. Many fans refused to watch RHOC during Season 15, and if Season 16 has Kelly again, then it will continue to get low ratings. The show could face its own demise all because of one person. This is sad since Orange County kicked off the entire franchise.

It’s unclear what the future holds for RHOC. Like Kelly Dodd, Braunwyn Windham-Burke was another polarizing cast member. They didn’t like that she used her alcoholism and marriage to remain on the show. Bravo executive Andy Cohen teased that a major cast shakeup is to come, but nothing has backed that up.

In a recent interview with Stylecaster, Braunwyn said she hopes to return to Season 16.

Braunwyn mentioned her activism in the interview. She made it clear that she’s “really passionate” on other topics such as “Black Lives Matter,” “LGBTQIA+ rights,” and “mental health.” However, Braunwyn could be on her way out since Kelly refuses to film with her. Unfortunately for fans, Kelly may not be held accountable for her behavior.

Fans of RHOC may also think that Tamra Judge and Heather Dubrow could also return. Tamra remained part of the drama even though she left last year. Meanwhile, Heather in 2016 all because of Kelly Dodd. Fans have been wanting the two to come back to go up against Kelly.

Rumors are swirling that both former Housewives could return for Season 15. Bravo is reportedly sending out contracts next week. It’s also likely that Elizabeth Lyn Vargas and Emily Simpson could return. If this is the shakeup that Andy promised, then it’s not much of one.

#RHOC Heather Dubrow Reveals Whether Or Not She’ll Return To RHOC! Plus Heather Reveals She “Was A Little Surprised” By Tamra Judge And Vicki Gunvalson’s Exits And Explains Why RHOC “Needs To Keep Moving And Shifting And Changing”
https://t.co/ic30owT0kf pic.twitter.com/5NjEUH8KZD

What are your thoughts? Who should return to RHOC Season 16? Sound off below in the comments.