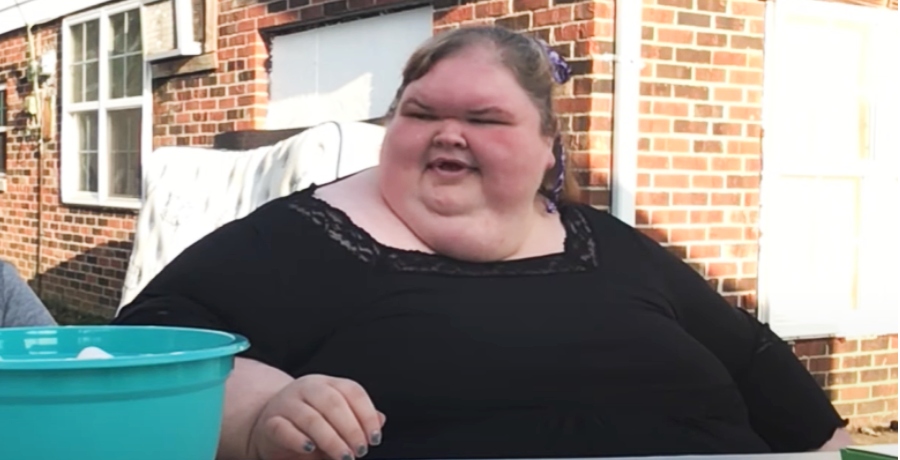 She has been on Oxygen since Gage was born

Tammy Slaton was rushed to the hospital around the same time Gage was born. She ended up testing positive for COVID-19. After getting better, she had to go on oxygen. Tammy continued to post on TikTok and Instagram rocking her oxygen up until just a couple days ago. 1000-Lb. Sisters fans grew concerned Tammy Slaton wasn’t making any weight loss progress. Otherwise, why was she still on oxygen? The TLC personality did explain on TikTok getting off oxygen was a process that took time. 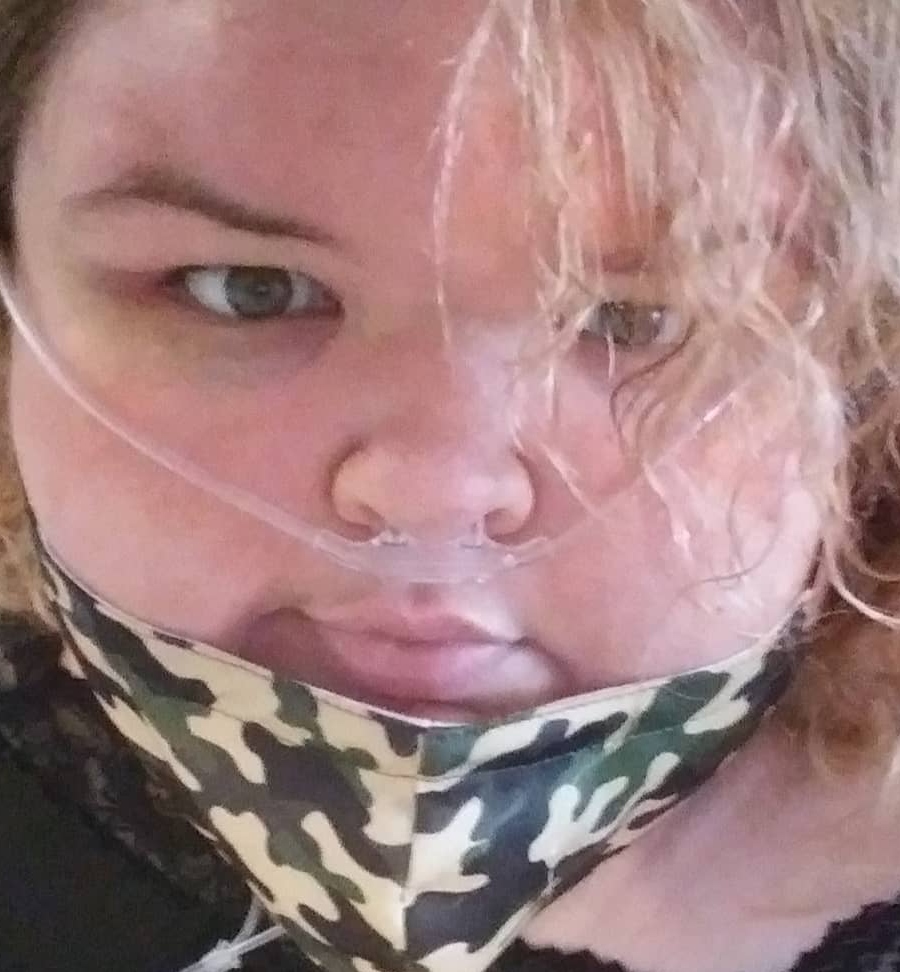 In the past 24 hours, Tammy Slaton surprised everyone when she posted a lot of pictures of herself without her oxygen tubing on her face. Had she finally moved in the right direction? Was she no longer on oxygen? Fans praised her in the comments quickly calling attention to the lack of oxygen tubing. Many took this to be a sign Tammy Slaton was moving in the right direction with her weight loss.

Are you happy to see Tammy Slaton is without oxygen now? Do you like this 2021 weight loss update on the reality TV star? Share your thoughts on her progress in the comments down below.