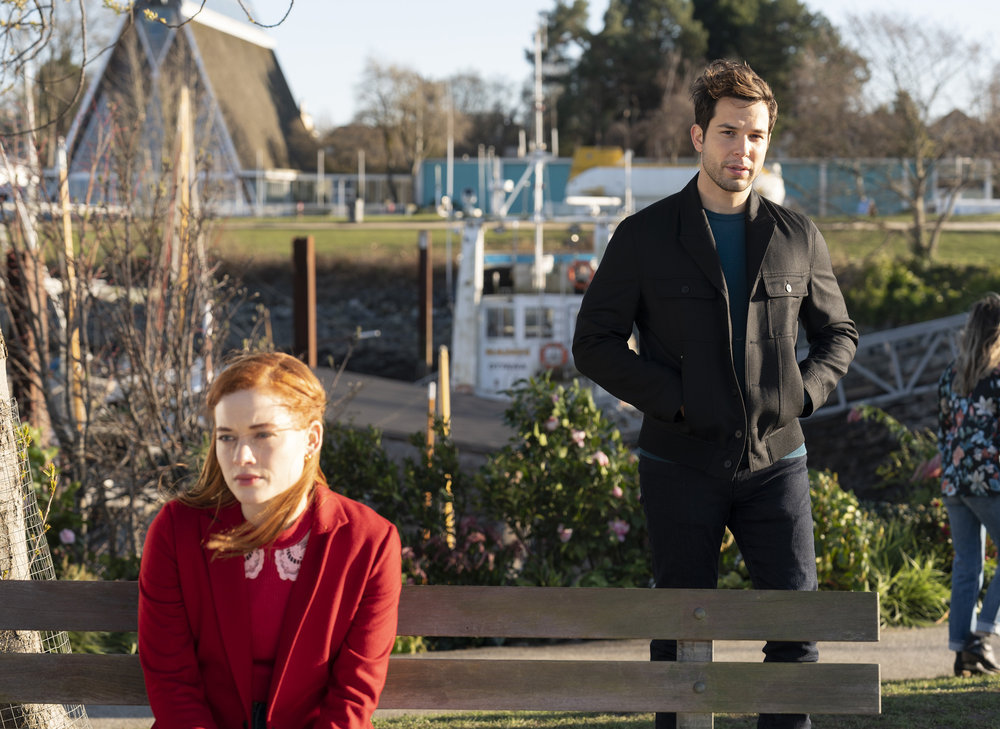 There’s some bad news for Zoey fans. Zoey’s Extraordinary Playlist is canceled after two seasons. Will Netflix or somewhere else save it?

NBC has finally made a decision about the future of Zoey’s Extraordinary Playlist. TVLine shared the bad news about the cancellation, sharing that Peacock’s rescue bid had failed. Now all eyes are on whether another streaming platform can save it.

For a while, there was some hope. It was clear that NBC didn’t want to renew the series, but there was talk of it moving to Peacock, NBC’s streaming platform. Streaming numbers for the series after new episodes looked good, so it seemed like a sure thing.

This isn’t all that surprising. A few TV shows moved from networks to streaming platforms ready for the 2021–2022 season. SEAL Team Season 5 will air four episodes on CBS before moving to Paramount+, and Evil Season 2 will air all episodes on Paramount+. Talks continue for Clarice Season 2, and there are talks for Good Girls Season 5 to move to Netflix.

Now the bad news is that the rescue bid failed. The play was for Peacock to pick up the show for an eight-episode final season. This would wrap up the current storyline in a way that is somewhat satisfying to fans. Talks broke down, although it isn’t clear how or why that happened.

Will Netflix or Hulu Save the Series?

The show is also strong critically. It won a number of awards during the first season and continues to pull in praise for its choreography.

It doesn’t even need to be a streaming platform. Another network could pick up the show, similarly to the way CMT saved Nashville after ABC canceled it. However, it’s more likely that a streaming platform will save the show such as Netflix saving Lucifer and Amazon saving The Expanse.

With a loyal audience, it would make sense for someone to save the show. Even if it is just a final season, closure is important to reward fans for loyalty. There’s nothing worse than being invested and ending the show with a major cliffhanger, which is exactly what has happened to Zoey’s Extraordinary Playlist.

What questions do you have left from the second season? Would you follow the show to a streaming platform? Share your thoughts in the comments below.