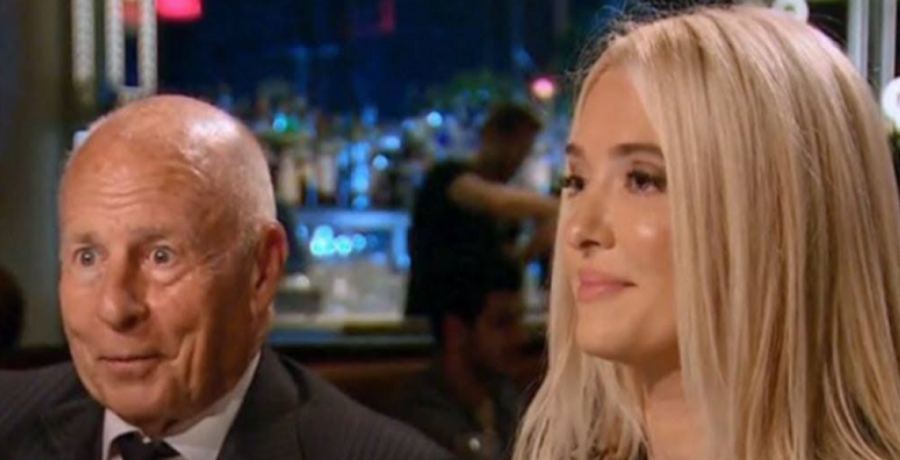 Erika Jayne and Tom Girardi can’t hide from their legal issues anytime soon. The Real Housewives of Beverly Hills star and her estranged husband is now the center of a new documentary. For the past few months, the couple has been involved in a series of controversies, including allegations of embezzlement. For some reason, their past keeps coming back to haunt them.

Previously, TV Shows Ace reported when Erika posted a controversial message on social media. She claimed that she’s a “scapegoat” amid her ongoing legal battles. Erika feels as if she got dragged into Tom’s mess. Their ongoing legal battle will be featured in an ABC News Originals documentary.

Details on The Housewife and the Hustler

Erika Jayne and Hollywood attorney Tom Girardi will be part of a new documentary, which will stream on Hulu. On Wednesday, June 2, People shared the details of the special as well as a teaser. In the film titled The Housewife and the Hustler, various legal experts will talk about the scandals surrounding the former married couple. Their legal issues came to light after Erika filed for divorce in November 2020.

“Tom Girardi was L.A. law — so powerful,” one legal expert says in the teaser. Meanwhile, another talks about the couple’s lavish lifestyle. Apparently, they had no concept of money. “They were just blowing left and right, but then…” However, the couple will not make an appearance in this film since they’re in the midst of their legal battle and divorce.

The documentary will premiere on Hulu on Monday, June 14. It will have exclusive court records, voicemail records, and never-before-heard deposition tape featuring Tom, per ABC News. This comes as Erika will address her and Tom’s divorce on RHOBH Season 11, which premiered last month. She may also address some of the legal issues and alleged claims against her.

The RHOBH Season 11 looks explosive. In one scene, Erika threatens Sutton not to mess with her. She looks pretty upset about what her co-star accuses her of. Erika made it clear that she will share her side of the story.

This documentary comes after Tom Girard is to return to court once again. He is scheduled to return to court on Wednesday, June 9. It will be his first appearance since his brother, Robert Girardi, was named his conservator amid his memory loss issues, per Us Weekly. Also, Tom had his law license stripped from him.

During his previous court appearance in September 2020, Tom revealed that he only had “maybe a couple thousand” dollars stashed in a personal bank account. “At one point I had about $80 million or $50 million in cash. That’s all gone. I don’t have any money,” he added.

Aside from the social media posts, Erika has yet to publicly comment on the case. She will tell all during the current season of The Real Housewives of Beverly Hills. The Housewife and Hustler starts streaming on Hulu on Monday, June 14. Will you tune in?