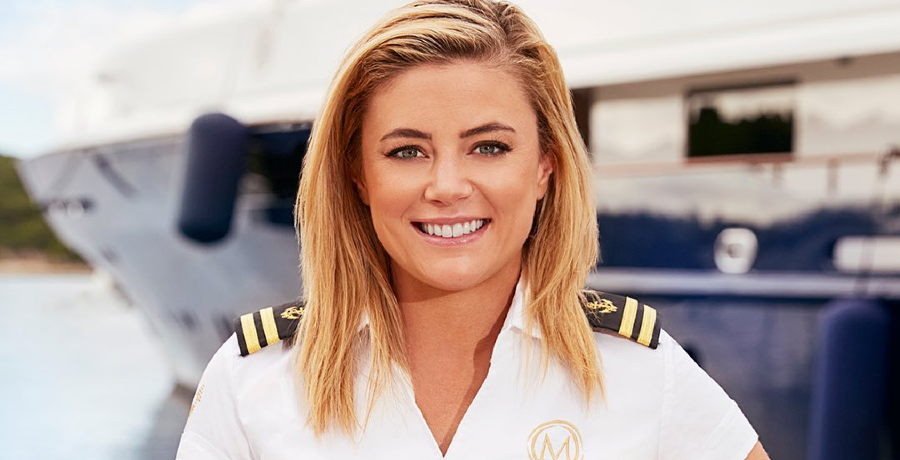 Below Deck Med star Malia White got major backlash in Season 5. Fans called her out for being responsible for former chief stew Hannah Ferrier’s firing. They recall when she took the photos of Hannah’s registered Valium and CBD pen. Then she submitted the photo to Captain Sandy Yawn, who spoke with Hannah and fired her on the spot.

This was the first-ever firing on the Below Deck franchise. Fans erupted when their beloved chief stew got the boot. They blamed Captain Sandy and Malia over Hannah’s firing. There were also questions about whether CBD is safe enough to use overseas.

Bosun Malia White is back

Despite the outrage, Malia White is returning to Below Deck Med Season 6. It’s interesting that producers would bring back that the bosun after the backlash she received on social media. What led to Hannah’s subsequent firing is their argument over cabins. At the time, Malia dated Chef Tom Checketts and wanted to sleep with him in the same cabin.

She wanted Hannah to bunk with Christine “Bugsy” Drake. However, Hannah and Bugsy were still not on good terms. Even Bugsy didn’t agree with the arrangements, but that didn’t bother her friend. Malia and Hannah argued over the sleeping arrangements, which led Malia to send the photos of Hannah’s belongings to Captain Sandy.

Fans thought Season 5 was dramatic. Now, it looks like the next season will live up to the last. Since Malia ended her relationship with Tom, she’s single and ready to mingle. She’s send drinking and dancing with the crew. Of course, she’s going to flirt around as she looks for her next guy.

Below Deck Med Season 6 is the first without Hannah Ferrier as Chief Stew. She was part of the series since its inception. The new chief stew that replaces Hannah is Katie Flood. She makes it clear that she’s the new leader of the interior team.

“Guess what? I’m your chief stew now,” Katie says in her confessional. “This is how you’ll do it.”

Of course, the chief stew doesn’t get along with her stewardesses. Katie already gets into an argument with stewardess Lexi Wilson. She threatens to leave the boat and calls her boss “mom.” That’s just some of the drama that’s to come this season. The trailer also shows a boat fire, crew fights, and a health scare amid the ongoing coronavirus pandemic.

What are your thoughts on Below Deck Med Season 6? Will you tune in? Do you miss Hannah? Do you like Malia? Sound off below in the comments.

The new season of Below Deck Mediterranean premieres Monday, June 28 at 9 p.m. ET on Bravo.