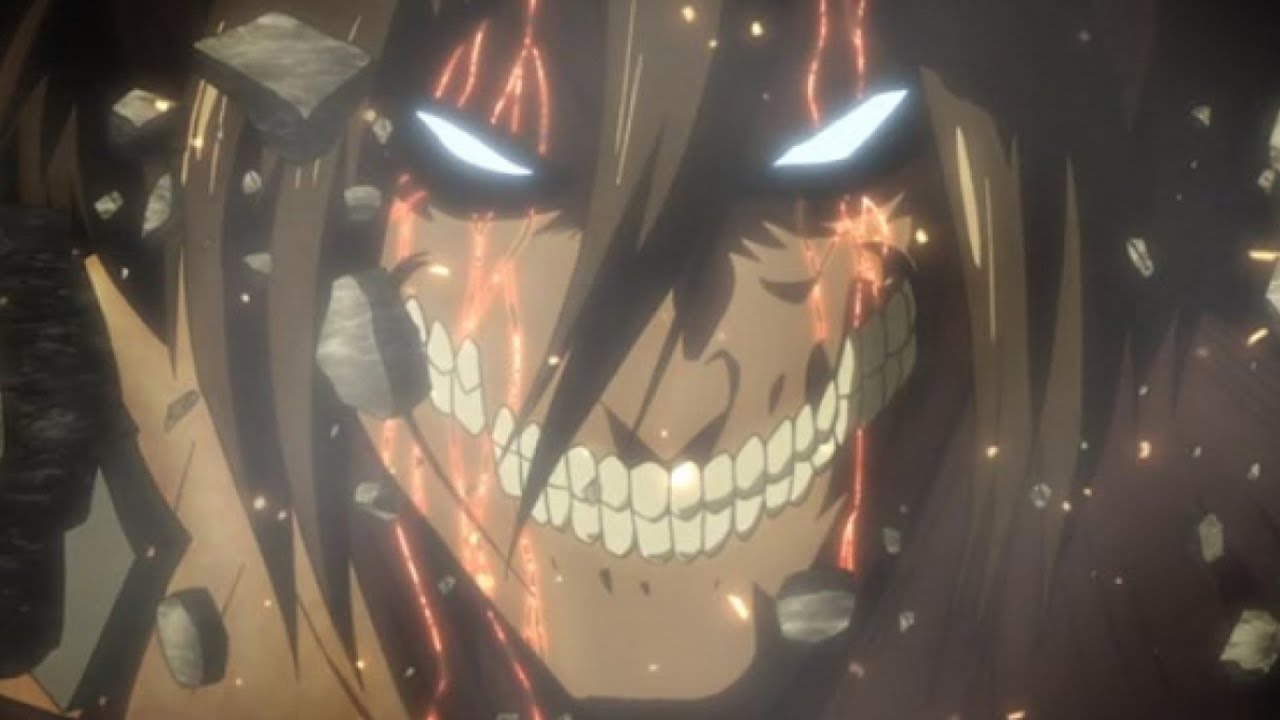 Fans expected the Eng Dub version of Attack on Titan Season 4 to drop into the Hulu streaming library this month. Unfortunately, it hasn’t happened. The month isn’t over yet, so there’s still hope. But, maybe, Hulu subscribers don’t have to wait until the 16 episodes of part one drop. Turns out, there’s a bit of a loophole for Hulu subscribers that want to watch Attack on Titan Season 4, Part 1 Eng Dub. What is this loophole, exactly? Keep reading, we’ll explain.

Technically, Hulu subscribers will not find the Eng Dub version of Attack on Titan Season 4 just yet. According to chatter on Reddit, fans thought the episodes would drop into Hulu during the month of May. But, that expected release time frame has nearly fizzled out.

Fans of the series know there are a lot of other ways to watch the Eng Dub version of Part 1 beyond Hulu. The best option being a Funimation subscription. Unfortunately, that does require footing the bill of yet another streaming service.

Chatter on that same Reddit thread we mentioned before, however, reveals a loophole. Turns out, there is a way for Hulu subscribers to check out the Eng Dub version of Attack on Titan Season 4, Part 1. The downside is your wallet may or may not like it.

Hulu Live offers a loophole for subscribers who can’t wait

According to Reddit chatter, those with Hulu Live do have access to the Eng Dub version of Attack on Titan Season 4. The same individuals confirmed access to regular Hulu that isn’t upgraded to Live does make the Eng Dub episodes disappear. Unfortunately, this does mean you would have to pay to upgrade to Hulu Live.

The upside, however, is the fact that the streaming service does offer free trials (usually of about a week) for those who have never had it before. Technically, you could binge all 16 episodes inside of a week. Then, you would get to watch them for free. Hence the loophole. 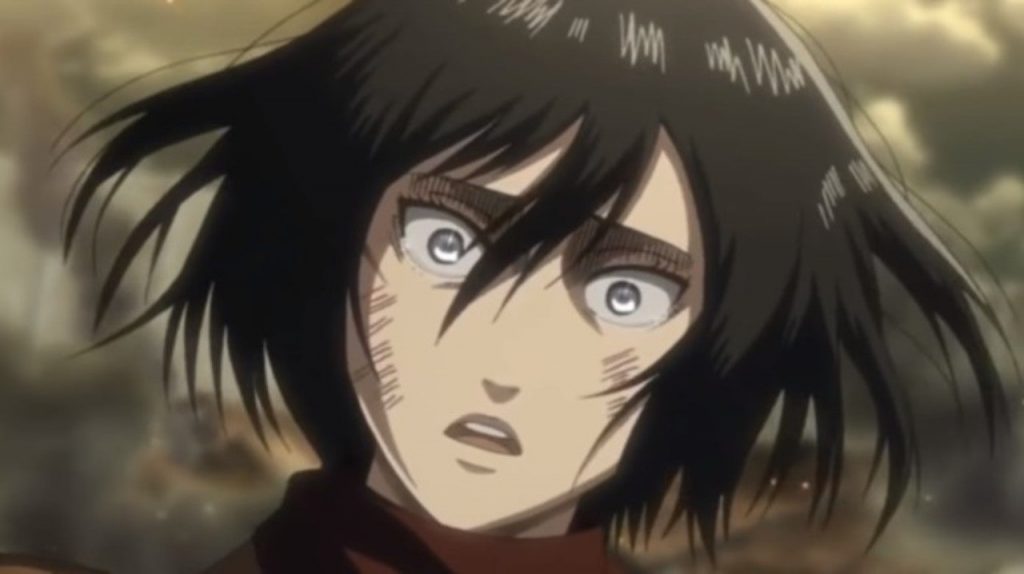 Attack on Titan Season 4 Eng Dub Part 1 being available on Hulu Live makes sense. After all, it is supposed to be an alternative to cable.

Alternatively, the cheaper option would be to pay $7.99 for a month of the Premium Plus version of Funimation. You can binge all 16 episodes of Part 1 in a month. Then, you can cancel your subscription before it renews.

Did you know this loophole existed? Have you watched the Eng Dub version of Season 4, Part 1 yet? Share your thoughts with us in the comments.