Is Storage Wars booting Jarrod Schulz from the show following domestic violence case involving Brandi Passante? Fans of the A&E series wonder if the pair being on episodes together is even possible after news of him allegedly roughing her up broke recently. According to TMZ, it appears as if his days as a cast member of Storage Wars could be numbered now.

It was about a week ago news broke that Jarrod Schulz has been charged with domestic violence involving Brandi Passante. Brandi Passante was hanging out at a bar with friends last month. Jarrod allegedly showed up and things got heated. Brandi wanted Jarrod to bounce.

He reportedly responded by shoving Brandi Passante several times. He did, however, leave the bar before police showed up. When they caught up with Jarrod days later, he insisted he never touched Brandi.

Sources close to the production of Storage Wars reached out to TMZ. They confirmed booting Jarrod Schulz from the show following the domestic violence case was a possibility. Turns out A&E launched their own investigation immediately after news of the charge against Jarrod broke. The network wanted all of the details and to speak to those who were involved in the incident.

The sources went on to confirm to TMZ, the investigation is ongoing. For now, Jarrod has been pulled from filming. And, it sounds like he will continue to miss out on filming additional episodes of the show until the investigation is concluded and the network makes a determination.

What do other cast members think about the situation?

TMZ claims to have reached out to other core cast members of the show. They all seem to agree that booting Jarrod from Storage Wars should happen if the allegations against him turn out to be true.  At the very least, being anywhere near Brandi Passante should be an issue if the allegations are proved to be true. 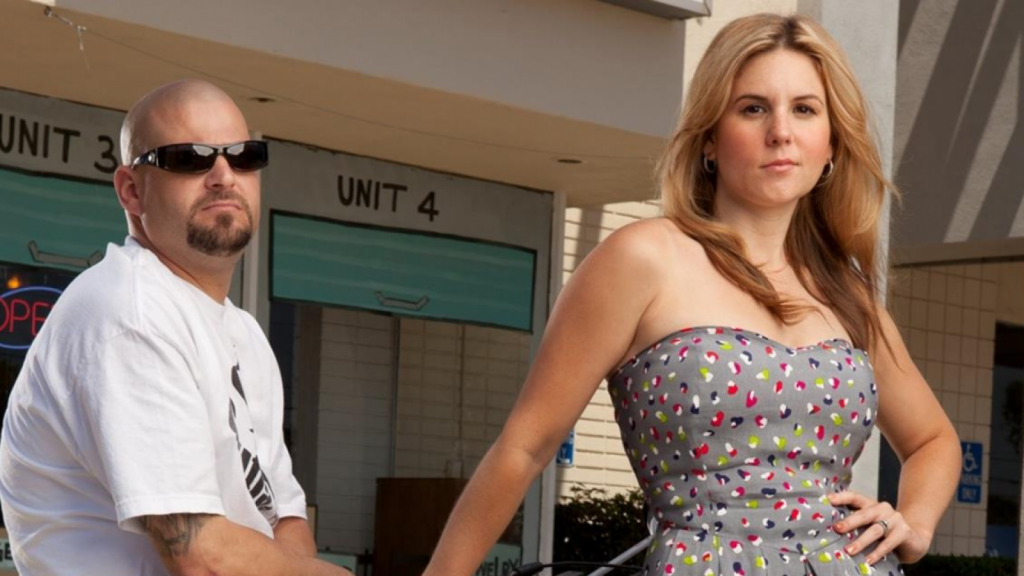 Fans of Brandi Passante have lashed out in anger toward Jarrod on Instagram. He doesn’t have a very active account. But, they took to his most recent post anyway. As we’ve previously reported, Brandi has a massive following. Turns out, they are pretty protective too. So, they are all for Storage Wars booting Jarrod from the show.

Do you think booting Jarrod from Storage Wars will happen? Share your thoughts with us in the comments.